It Ain’t All Bluegrass, Blues, and Ribs 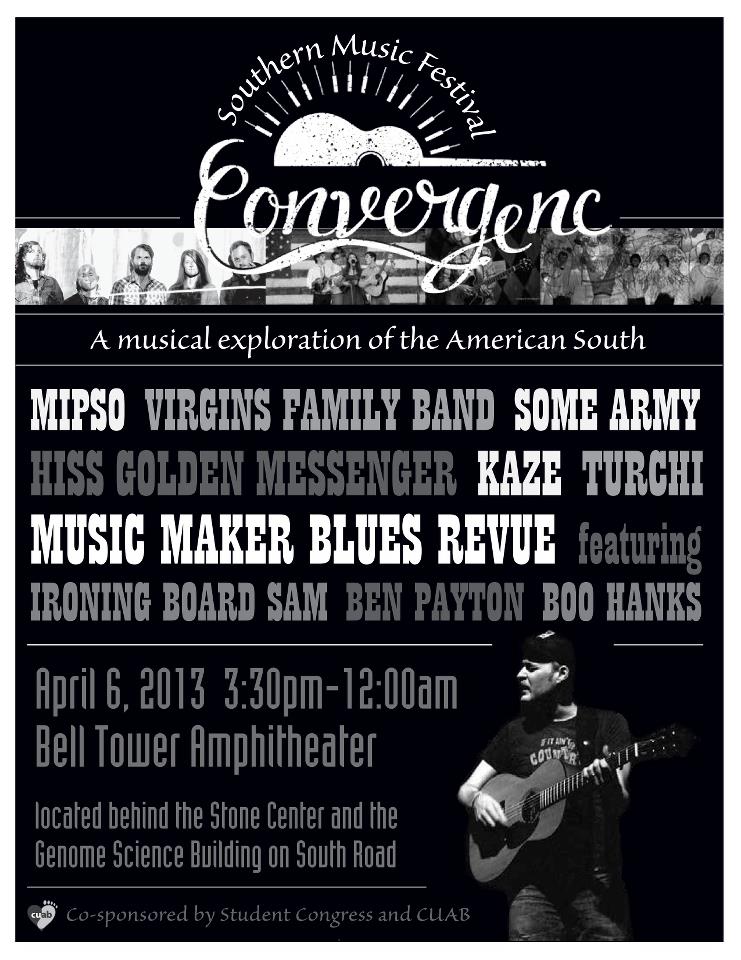 I know my limits.

Though often I go on saying yes to this, yes to that, yes to the other as if the calendar were merely a hypothesis, as if the body were merely an argument, the most tangible, perhaps, for how far, how long a man or woman can go without rest.

Time is elastic. Exhaustion is an illusion, a trick performed by some agent to keep us from creating at a level equal to The Creator’s output.

And what has The Creator done for us lately? Created this moment, its shadow and light, this moment with its pronouns and conjunctions, connecting this and that, and, with its prepositions, forming relationships, one to the other: by, beside, under, near, inside…

Inside the body: the heart. But what empties and fills the heart, what passes through what we call “heart,” is more than blood carrying proteins, electrolytes, and vitamins, oxygen, nitrogen, and carbon dioxide.

Two vamping guitars and the swing of violin notes up and down a scale, the Django Reinhardt infused music of One Leg Up at a microbrewery’s tasting room goes right through my skin and into my heart at the same time it fires up the Woody Allen neurons in my brain, and I’m sweet and lowdown and all stardust memories and my heart’s too big to be contained by my body with a flight of beer before me, my wife beside me on a Saturday evening in early March, a day that’s offered a sneak preview of spring.

What my body can’t keep out of my heart!

What my body can’t keep out of my heart: the poster for ConvergeNC, a “musical exploration of the American South”:  It entered my heart through my eyes. My heart informed by history, a bit of personal history.

From its conception, I’ve been following closely the process of planning this festival: The vision, enthusiasm, progress, setbacks, disappointments, resilience. I’ve been as close to this process as an outsider can be, close enough that the hope for resounding success as well as the fears of what can still go wrong leading up to and on the day of the outdoor event may as well be mine.

But the event isn’t mine. It’s my son’s. He’s the one who had the vision and who wrote the business plan. He’s the one who presented the plan to his mentor, a distinguished member of the UNC Chapel Hill faculty, and to the executive director of the Arts Center in the neighboring town, Carrboro.

He’s the one who has begun cultivating relationships with a major energy company and a major computer company in the hopes they will provide substantial financial support for the 2014 ConvergeNC music festival.

He’s the one (oh, oh, she’s the one, sings Bruce, one of our family’s favorite musicians) who presented requests to two governing student bodies that allocate funds to student organizations, who had to persuade enough members of each board to vote in favor of awarding his organization the largest amount of money given this year to a student group, a new student group at that.

He’s the one who, after finally securing, in mid-February, sufficient funding to offer contracts to artists for an early April event, received notice that he was denied approval to hold the event at the campus location around which all the planning had been done. He’s the one who had to develop a strategy for appealing to a higher power (the chancellor) to reverse that decision.

He’s the one. Yes, he has been working with a small team, three other students, two of whom left in January to study abroad. And, yes, as of today he has recruited a few more students to join the team.

But he’s the one who, for the last nine months, has shared with me his excitement, frustration, disappointment, impatience, and joy as he has tenaciously worked toward the realization of his dream, born out of his love of music, his desire to share that passion with others, his wish to build a community drawn together by the idea that the music and culture of the American South is far more varied and complex than some folks think. It ain’t all bluegrass, blues, and ribs.

When it seemed, just a few weeks ago, that, because of no appropriate location on campus to host it, there might not be a festival, he said to me, If this doesn’t happen, Dad, I’ve got nothing. I can’t put on my resume: Planned a music festival that didn’t happen.

For better or worse, he’s never been a resume builder. But he’s not dumb. He knows he’ll graduate in a little more than two years and that he needs to have something to show others, potential employers or partners, that he’s smart and talented and good at making things happen.

At that dark moment, on that phone call, his fear was my fear.

Even now, the venue approved, the lineup set, the social media flickering with excitement as the day of the festival approaches, his future, in the nearest term, is my future. What if it rains? What if it’s poorly attended? What if the stage collapses? What if someone gets hurt? Who’s liable? What if the festival fails?

Would I have the words to comfort him? Would I be able to take from him a portion of his pain so he wouldn’t have to bear it alone?

My heart moves with his. But there are limits. Limits I wish, sometimes desperately, to overcome.

Virginia Blues, Hip Hop, Psych Rock, Americana: some of the music styles that will be represented on April 6. And the food trucks? Baguettaboutit, Old North State BBQ, Chirba Chirba Dumpling. Where does the South begin? Where does it end?