A Blaze of Holy Unease, Part 1 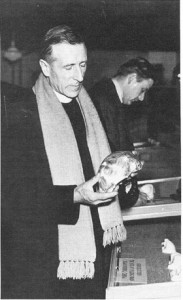 “Great are the works of the Lord; they are pondered by all who delight in them.” —Psalm 111:2

As I drove home from the Methow Valley a week ago, I listened to Krista Tippett interview Old Testament scholar Walter Brueggemann. Around me the mountains of the Cascades softened as they declined into the Columbia River Valley, a part of the scablands of eastern Washington scoured by the Missoula flood during the Pleistocene Epoch.

In the interview Brueggemann suggests that the message of the ancient prophets has contemporary relevance and that the most polemic and challenging issues facing the church today have less to do with the issues themselves and more to do with our terror of what we see as the chaos of the world.

Brueggemann’s understanding underscores the hostility of some in religious circles to ideas posited by science (and conversely, by those science-minded toward ideas of faith.) If we become comfortable with—or entrenched in—a static understanding of scripture, and particularly the creation story, it is awfully uncomfortable to think that we might be mistaken. Brueggemann’s work focuses on the prophets, whom he calls poets. They are not afraid to make us squirm.

My description of the scablands won’t sit well with some in its reference to geologic epochs. Some see the idea of evolution as contrary to what they read in Genesis, a conflict between special and general revelation that must cede to scripture. I see opportunity. Discomfort is a vehicle for growth if you believe we can grow.

“The reality of our life and the reality of God are not contained in most of our explanatory schemes,” Brueggemann warns.

Tippett asks: “You also think that that unease is a holy thing, or can be a holy thing, that, in fact, the Bible calls the faithful not to be too settled and too comfortable.”

How might we learn to live into a holy unease? By learning from those who did.

I first heard of Pierre Teilhard de Chardin at a forum at Seattle’s Epiphany Parish led by Dr. Eugene Webb, professor emeritus at the University of Washington and author of the book Worldview and Mind: Religious Thought and Psychological Development, among others. Readers may know Chardin through Annie Dillard’s stunning exploration in For the Time Being. I like him because exploring faith and ideas with integrity was more important to him than pleasing the establishment that, uncomfortable with his ideas, banned him from teaching and forbad much of his writing to be published during his life. I like an honest rebel.

Chardin did not consider himself a rebel; he was a Jesuit priest who had been a stretcher-bearer in WWI, trained in geology and paleontology, and worked largely in China, participating in the discovery and excavation of Peking Man.

The discovery of Peking Man began in 1921 when Johan Gunnar Andersson and Walter Granger recognized deposits of quartz not native to the area of Zhoukoudian, China at a site that would come to be known as Dragon Bone Hill. Soon after excavation began, Andersson’s assistant Otto Zdansky found what appeared to be a molar. Two years later, another molar was found. Zdansky published his findings in 1926, the year Chardin joined the excavation. Another tooth was found in 1927. In 1928, other parts of a jaw were unearthed, and ultimately hundreds of human fossil specimens were discovered.

Dragon Bone Hill continued to be an active site until the Japanese invasion in1937. Excavations resumed in 2009.

Imagine finding a molar, and continuing the mind and body numbing work of chipping away at the quartz for a year, and then another and another. Imagine finding a few teeth and continuing full time excavation for seven years before other small bone fragments were discovered. Imagine exploring what we find in the Bible with such care and sustained attention, digging ever deeper over years, understanding the value in the search itself, like the possibilities in the quartz, and discovering what science can teach us about faith.

Chardin, of course, did both.

In Dr. Webb’s forum, he suggested our opposing views of creation throughout time can be summed up by terms of the static and dynamic, that of product and process. Webb recalled that mountains in the middle ages were considered to be evidence of humankind’s sin. Thomas Burnet wrote his controversial Sacred Theory of the World after a trip through the Alps in the seventeenth century. What he observed did not fit the doctrine of the day; the Alps, to him, were beautiful.

Webb remembered that God assesses creation as “good,” that the serpent was a part of what God assessed to be “good”; chaos is a byproduct of creation. There have always been forces supporting and opposing God’s creative process. The call for humanity is to get on the right side and when necessary, to challenge what people say they know to be true.

February 11, 2014 A Blaze of Holy Unease, Part 2
Recent Comments
1 Comment | Leave a Comment
Browse Our Archives
get the latest from
Catholic
Sign up for our newsletter
POPULAR AT PATHEOS Catholic
1 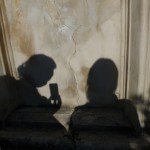 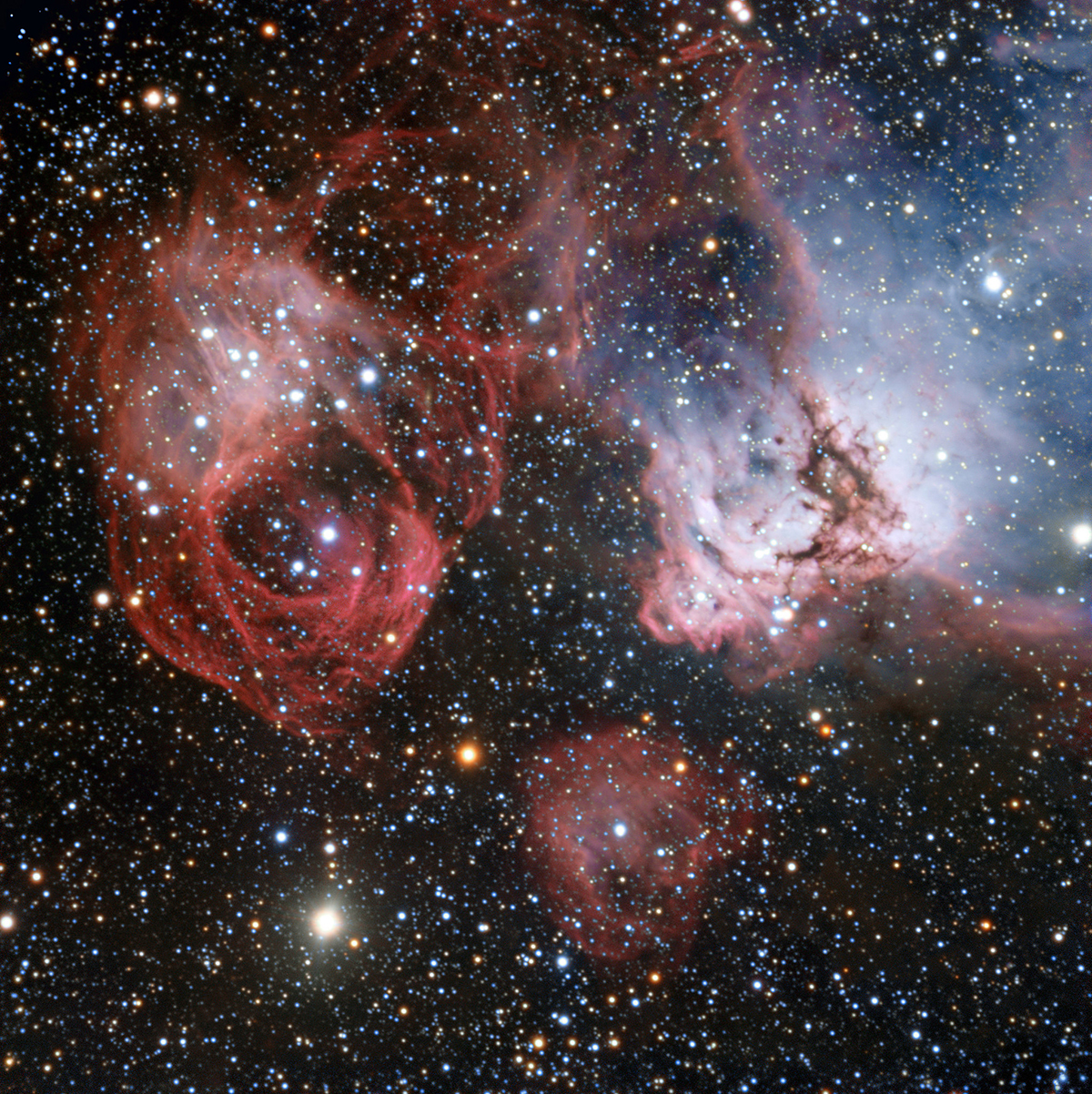 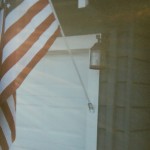