An Italian Journey with Auden, Goethe, Sex, and God 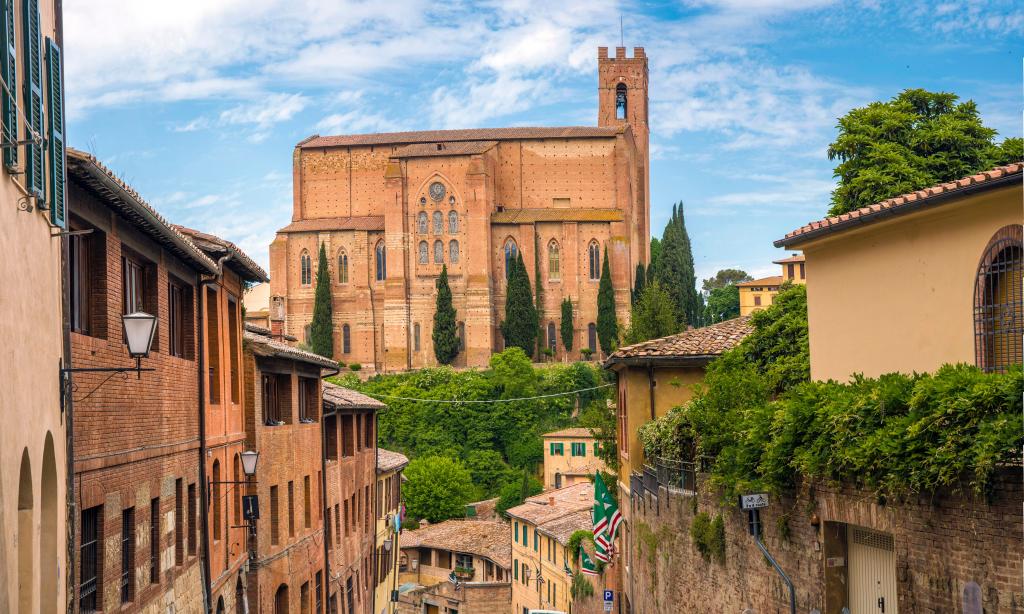 Recently, I was wandering around some of the less travelled corners of Tuscany with a copy of Goethe’s Italian Journey when I found myself struck, powerfully and without precedent, by something Goethe had written.

But I have to touch first upon W. H. Auden, the great English poet, who, for reasons not explained anywhere in the Penguin Classics edition of Goethe’s Italian Journey, was involved in the translation of Goethe’s work and in the writing of the introduction to the edition.

In that introduction, Auden makes it clear that Goethe did not go to Italy so much out of pleasure or the need for a vacation or any of the mundane reasons for travelling to Italy. He was not on a business trip. He was in full flight from something. He’d more or less abandoned his government post in Weimar and he’d jumped into a carriage or something and screamed at the coachman, “Take me to Italy in all haste!” or whatever it was he actually said, the details of that exchange having been lost to the historical record.

Auden makes it clear in his somewhat cheeky introduction to Goethe’s travel memoir, of sorts, that the flight to Italy was precipitated by by what you might call a mid-life crisis and that Goethe quite irresponsibly abandoned his duties in Germany because he was in danger of losing himself completely and that this mad dash to Italy was in real terms a life or death affair.

Difficult as it may be to believe, Auden goes so far as to suggest that Goethe was either going to go to Italy or he was going, quite literally, to blow his brains out. Then Auden goes further in his suggesting, reaching the nearly-impossible-to-believe conclusion that Goethe forestalled his brain-blowing-out scenario and set off on his ridiculous escapade to Italy for reasons of a literary nature.

Auden says, in essence, that literature (literature!) almost killed Goethe and that the murderous designs of literature could only be countermanded by the application of Italy. Many of the most heinous murders of world history have occurred in Italy, so it would be inane to suggest that Italy and murder are anything less than perfectly compatible. Nonetheless, we are told by Auden that Goethe was of the belief that only Italy could do the trick of throwing literature off the scent and preventing it (literature) from murdering him (Goethe).

What Auden actually says is that Goethe was part of a literary movement, and that being part of such a literary movement, namely Sturm und Drang, has the result that “those who embrace it produce some remarkable work at an early age but then peter out if they do not, as they often do, take to drink or shoot themselves.”

The way Auden sees it, if Goethe persists in his particular Sturm and Drangy form of literature he’s going to have three basic options in front of him: petering out, taking to drink, or shooting himself (or any combination of the three, though, you couldn’t start with the third option).

Realizing he had this rather dismal set of futures to look forward to is what, according to Auden, sent Goethe off on his irresponsible months long trip to Italy.

Why, we might stop here to ask, does a literature of Sturm und Drang lead to petering out, drunkenness, and self-shooting? About this Auden is actually rather concise, though whether his concision amounts to persuasion I will leave to the reader and to posterity and to the realm of research and scholarship.

Auden’s answer as to why a certain form of literature leads to such disastrous results is the following sentence from his Introduction to Goethe’s Italian Journey: “What Kierkegaard called the aesthetic religion which puts all faith in the mood of the immediate moment leads, first, to the ‘cultivation of one’s hysteria with delight and terror’, as Baudelaire put it, and, ultimately, to despair, and it brought Goethe to the brink of disaster.”

So, an aesthetic religion is a “faith in the mood of the moment,” which leads to hysteria, which leads to despair, which leads to disaster, at least according to Auden, though it should be noted that Auden shields himself here behind the rather formidable figures of Kierkegaard and Baudelaire.

Why is Auden being so sneaky here just as he is pretending to be both concise and off-the-cuff, cheeky even? The reason is that Auden was a sneaker and a hider in nearly everything he did and that his poetry and all manner of writings were always acts of misdirection and that as often as he made one thing clear he was often, or usually, obscuring something else.

He sometimes felt, we’re led to believe, a mistrust and disgust with his sexual desires, especially as they were, in the parlance of the time, of an “unnatural” leaning. And this caused him, insofar as he addressed these concerns in his writing, to become a writer of veiled allusion and of misdirection and of private meanings even in the context where he was writing what might otherwise be considered perfectly clear and perfectly concise prose and poetry.

And so I returned to my wandering, oblivious, much of the time, to the physical beauty of the rolling hills of Tuscany and unable to stop turning over in my head this jumble of names and words: Auden, Goethe, sex, and God. 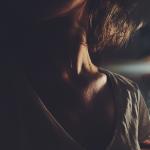 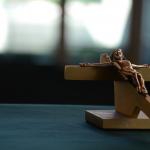 June 21, 2018 Monasticism in Lockdown America: Part 6, Icons
Recent Comments
0 | Leave a Comment
""It doesn’t matter when you start the Sinatra Christmas playlist or put up your tree. ..."
C_Alan_Nault How to Win the War on ..."
"Yup."
Max Marvel Finding My Inner Calamity Jane
"I an confused by the use of "aural" here: "In The Gutenberg Galaxy, he explained ..."
William G II The Gutenberg Imagination
"My friend is looking for a Pepper Smith he served in the army with, was ..."
Christine Budnack The Love Song of Pepper Smith
Browse Our Archives
Follow Us!