Many Christians are taking a beating on social media when they express a willingness to vote for pro-choice candidate Joe Biden. The reason invariably boils down to “Democrats are baby-killers.” Let’s put that trope to rest.

First of all, voting for an (allegedly) anti-abortion president does not mean you honor life.

I’ve often brought up the fact that under Democratic administrations, abortion rates tend to drop. But rather than learning something new (for example, under Trump, contraceptives are less available; the Trump administration actually drove up abortion rates worldwide), conservative Christians dig in our heels, clench our teeth, and refuse to engage. Instead of dealing with the world as it is (for example, people have sex), conservative Christians imagine that our rules will somehow purify our country.

Even when I’ve pointed out that the current Republican climate wants to outlaw contraceptives – essentially keeping women at home, barefoot and pregnant – the response is “baby-killer.”

I’ve literally been told it shouldn’t be up to me to choose between my life and my baby’s.

And the rebuke (I can’t call it a conversation) always ends with “which part of Thou Shalt Not Kill do you not understand?”

What does pro-choice really mean?

Question: do Democrats really want to kill babies? Or do they just want to let the pregnant people make up their own minds?

If you believe abortion is taking a life, here’s an idea: don’t have an abortion.

I don’t favor abortion; I haven’t had an abortion (I almost did, however – and I was glad no one took that decision away from my husband and me). Just because I support choice doesn’t mean I support death.

Pro-choice people (and candidates) are not imposing “choice” on you. Pro-choice, by definition, gives you the option to not abort if you don’t want to.

Are Democratic couples sadistic less-than-humans who think killing is fine? Are they cold-hearted monsters who might carry a pregnancy to term and then, on a whim, “abort” at the last second?

I was going to say I find it hard to believe that Christians would consider some people monsters or subhuman – but silly me! It’s kind of what we do best! We – Christians – have twisted the Word of God to enable the belief that YES, some people are not fully human. Oh yes we have, and we know it.

We – WE – have arrogantly sinned against God and our fellow humans. Have we forgotten this?

In order to justify support for Trump, we accuse 30% of Americans of being willing to murder a baby in mid-birth. Are our reasoning skills really that undeveloped that we believe this? Or are we just stubbornly hanging onto Trump because we don’t want to admit that we chose the wrong man?

Is it our job, conservative Christians, to swing “Thou Shalt Not Kill” around like a club, selectively hitting certain groups (predominantly the poor who do not have access to contraception), but not others – for example, the National Rifle Association (NRA), the military/law enforcement industrial complex, and Immigration and Customs Enforcement (ICE)?

Let us not forget: these are the choices that make us welcome or unwelcome in the Kingdom (Matthew 25:31-46).

To put it another way: we are not commanded to make our neighbors as religious as we are – we are called to be compassionate and loving.

Let us get our own houses in order. If there is sin within your church or your own life, repent and sin no more.

Leave the issue of abortion to the families who are dealing with a pregnancy. Do not presume to impose your religious conviction on total strangers.

Recognize that end-of-life decisions are hard and painful – and intensely personal.

No one wants to see abortions increase. The question is, what is the most effective way to bring the number down? By making abortion illegal, or by making it unnecessary? You know the answer by now, if you’re willing to admit it.

Please don’t impose your “piety” on us all by keeping Trump in office for four more years. 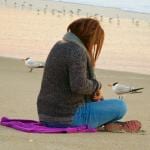 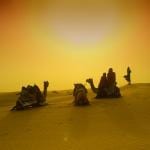 October 14, 2020 A view of a theocracy: Saudi Arabia (and the US?)
Recent Comments
5 Comments | Leave a Comment
Browse Our Archives
get the latest from
Grace-Colored Glasses
Sign up for our newsletter
POPULAR AT PATHEOS Progressive Christian
1 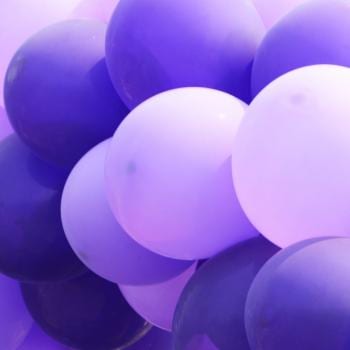 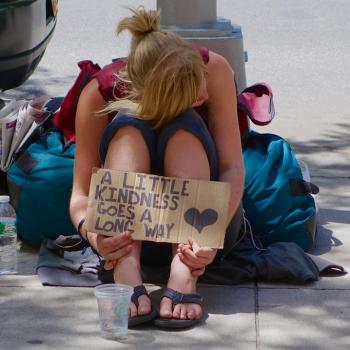 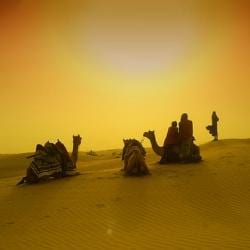 Progressive Christian
A view of a theocracy: Saudi Arabia (and...
Grace-Colored Glasses 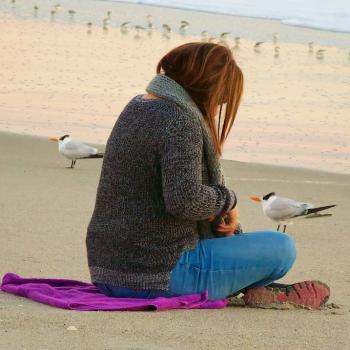 The Social Location of Your Christianity Matters (Part...
Collective choices create change. None of us can change the world all...
view all Progressive Christian blogs
What Are Your Thoughts?leave a comment