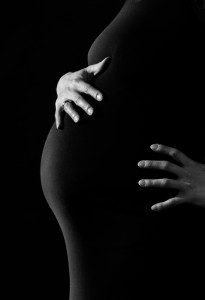 I’m always turning off lights at births.  Sometimes, it’s comical. I’ll walk in to check on the mom, and the lights will be on, lamps, overhead lights, etc. As I leave, I shut them all off with the exception of a candle or two, or a soft lamp.  An hour or so later, I come back to check, once again, lights are blaring. Again, I leave under the cover of night.  It might seem a silly thing for a midwife to focus on, but in fact, it’s essential to the hormones of labor.

Oxytocin is the queen of labor hormones. It is secreted in the posterior pituitary gland. Due to the role it plays in orgasm, birth and breastfeeding, oxytocin is often referred to as the love hormone. During orgasm, it is released and contributes to the bonding that occurs between partners after orgasm. In birth, it is the hormone that causes the uterus to contract in a strong and rhythmic fashion.  In breastfeeding it causes the milk to eject from the milk ducts.  These three acts are all acts by their nature, deeply imbued with love, hence the love hormone.

Ina May Gaskin, the famous American midwife, is famous for saying that if a woman doesn’t look beautiful in labor, someone is doing something wrong.  Indeed, the women I attend in labor glow.  To get through a natural labor, a woman must moan, sway her hips, and go deep inside. Many parallels then, can be drawn between sex and birth. Hence, why I am always turning the lights down, it is my attempt to render an intimate and cozy environment, an environment akin to sexual intimacy. Oxytocin is also produced in greater quantities in the dark, when it’s warm, and with familiar people. Some doctors and nurses, recognizing this fact, will also turn down lights and whisper when in a laboring woman’s room.

My midwifery practice is culturally, racially and religiously diverse.  It is more often (not always!) with my Muslim clients that I often see a lack of sexual health and knowledge. Sadly, it seems that in many Muslim homes, young girls are not properly educated about their bodies, nor are they taught to revel in them or celebrate their strength. The link between sexuality and birth begins early in life. It begins with educating young girls about the functions and anatomies of their bodies.  Time and again, I have conversations with women about their menstrual cycle, and am frequently left jaw agape at the utter lack of knowledge of this simple function of a women’s body. Women with college degrees, born and raised in affluent California, have no idea that they are fertile for a short time every month and that there are clear signs from their bodies, heralding that fertility.

Not only that, the lack of conversation, curiosity and knowledge about the female body and its’ functions, seems to convey a sense of shame and embarrassment at the body itself. Recently, I visited one of my clients who had had a C-section. She was just a few days postpartum, and over the phone, had expressed concerns about her baby’s breastfeeding. I am a board certified lactation consultant. I know that mothers with C-sections often have difficulties in establishing breastfeeding and time is of the essence in getting breastfeeding straightened out. When I came to visit, her shirt was buttoned to the top button and she refused to let me observe a breastfeeding session. The baby was obviously hungry, but the shame was so intense that she went against her motherly instincts in order not to expose herself.

In contrast, I recently attended the birth of a fifth time mother. During labor, she was free to move around and change positions. She moaned softly with each contraction, and her face was soft and flushed. Her husband was by her side, holding her hand, supporting her squatting, giving her a back massage, and offering her sips of water throughout the entire labor. She would occasionally look up at him and ask for a kiss. The room was dimly lit, familiar to her, and warm. The baby was born easily and smoothly not long after I arrived. Once she and baby were checked out, I tucked her in and watched as the baby found the nipple all by itself. Her older kids were anxiously waiting outside the door, and even though some of the boys were teenagers, she felt comfortable allowing them in to witness the normalcy and the brilliance of the reproductive functions of the female body.

Birth is linked to sexual health. The more a woman can get in touch with her sexuality and cultivate a positive attitude towards her sexual health, the easier it will be to accept the grand bodily changes of pregnancy, the intensity and physicality of the birth, and to then nurture and nourish her baby through breastfeeding.  Below are six ways to improve your sexual health, and therefore improve your chances of a healthy birth.

Female sexuality and healthy birth are linked in a complex and intricate manner; there cannot be one without the other. Let’s stop shunning the relationship between the two and strengthening its connection. The future of birth and babies depends on it.

Shannon Staloch is a mother of three. She has been serving families in the Bay Area as a licensed midwife and lactation consultant for nearly a decade. She also supports families through workshops in holistic health and nutrition. Her website is www.homemadefamilies.com. 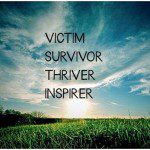 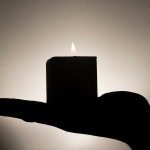 May 10, 2016 Reflections from the Field: Breaking Barriers One Community at a Time
Recent Comments
0 | Leave a Comment
Browse Our Archives
Follow Us! 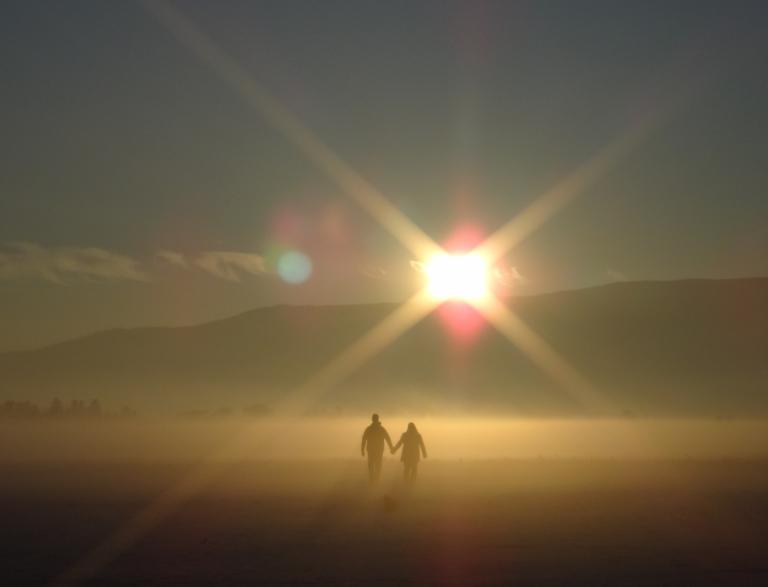 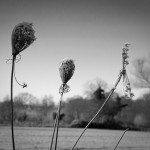 Muslim
FGM, Islam, and Sexuality: One of these Doesn't...
Heartfelt 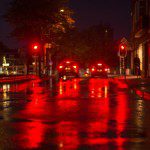 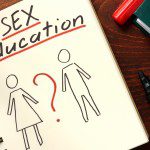