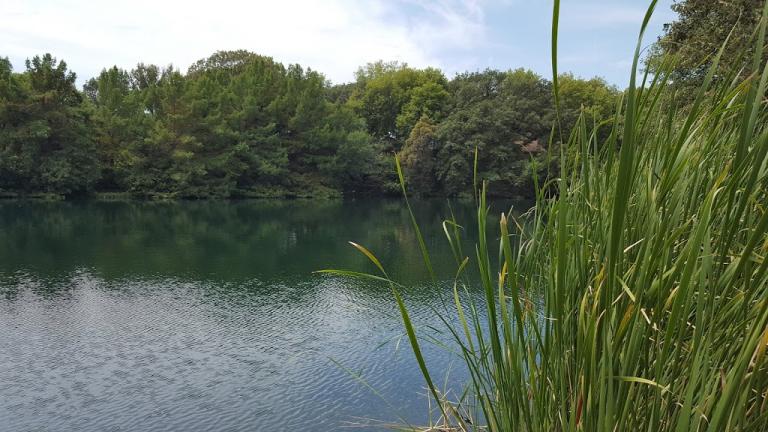 I recently wrote an article about being an every day Pagan. It’s full of tips for those who would like to take their practice to another level, to connect with the divine on more than just holidays and camping trips. On Facebook, a comment decried the mounting number of “Playgans”, apparently equating the term with those who attend ritual and do actual practice only a few times a year.

I have so many problems with this. In my original post, I tried to be careful not to imply any kind of hierarchy, as if those who manage to offer to the Gods and spirits every day are somehow better or more holy. I absolutely don’t believe that.

In every major religion that I know of, there are those who are more devoted, who spend a great deal of their time practicing religion. In some religions they are priests or priestesses, in some they are monks or nuns. But they can’t be the only people involved in the religion.

Imagine the Catholic Church, with its huge population of holy people, completely devoted to the church. True, many nuns are teachers or medical workers, and from what I understand can fill other functions as well. But Europe wouldn’t have been able to function for centuries comprised mostly of Catholics if not for the laity. People to produce food, clothes, and as we come closer to modern times, the many other things we deem necessary. People to work, and love, and live.

Because loathe as I am to admit it, the more time, thought, and energy you devote to the Otherworld, the less of those things you have to devote to this world. For years, I spent so much time journeying and connecting with the spirits that I became disconnected from my own life. This isn’t inherently a bad thing, either; some people pursue exactly this in their spirituality.

But all of humanity can’t function that way, and not every member of a particular religion can either. The world needs people who are of-the-world. I had to make a very conscious choice a few years ago to do that for myself, to remain mostly in the world. I don’t know that it will always be so, but for now while I have children to raise and people to love, it’s best for me to keep both feet (mostly) on the ground. 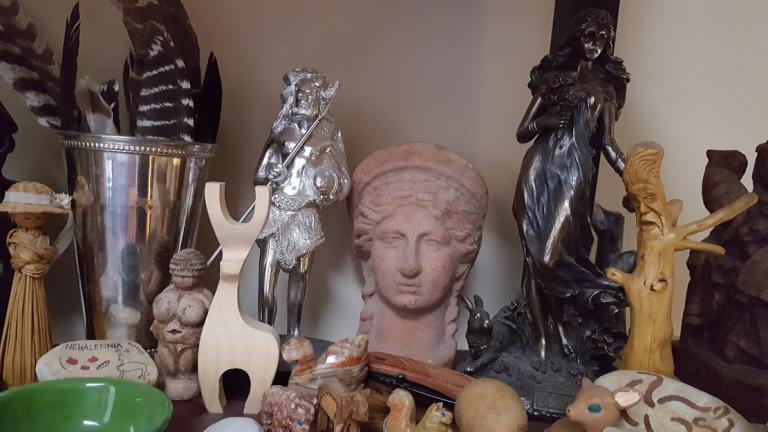 That doesn’t make me a bad Pagan, or a “Playgan”. And so, by and large, I refuse to judge the practices of others either. Sure, if you spend hours telling me about how earth-conscious you are and then drive away in a Hummer, I’m going to have some questions. But barring such extreme circumstances, I have nothing but love for Samhain and Beltane Pagans, for Heathens who pour offerings to their ancestors only once a year.

Sure, you’re not going to have the kinds of relationships that someone who offers to a deity every day will have. And if I have to ask someone for spiritual knowledge or experience, I’ll be going to the experts who do this work every day. If I need a teacher or a mentor, I’ll be looking for someone who has years of practice under their belt. It’s okay to be discerning. But I will never judge someone for calling themselves Pagan, no matter how devoted I may or may not think they are. 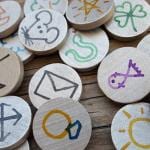 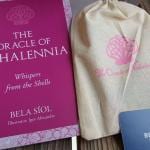 August 30, 2019 The Oracle of Nehalennia
Browse Our Archives
get the latest from
Pagan
Sign up for our newsletter
POPULAR AT PATHEOS Pagan
1

Nightshades and Necromancy
It isn’t hard at all to add a little death magic to...
view all Pagan blogs
Copyright 2008-2020, Patheos. All rights reserved.