Can a Catholic Vote for Cthulhu for President? 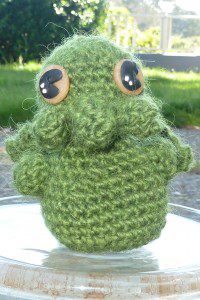 Can a Catholic vote for Cthulhu for President?

Don’t worry that he represents the greatest evil. How else do you think you will make American great again? By platitudes? You need someone as great as you want the nation to be. Cthulhu! He’s your candidate!

Don’t worry that he is not pro-life. He is at least not a hypocrite and will treat everyone equally, the born and unborn.

He vows to fix government once and for all.

Don’t worry that he will drive everyone crazy. That just proves he is a good politician.

With Cthulhu, you won’t have to worry about the wrong party getting control of SCOTUS, because he will dissolve SCOTUS with one swipe of his left wing. And Congress is next with the right.

The reason why you can vote for him is simple.

He is the ultimate protest vote for he is not just some third party candidate. He’s a party all unto himself.

Can a Catholic vote for Cthulhu? Not only can they, if they don’t, they are guilty for letting Trump or Clinton into office.

And that’s reason enough to vote for him! 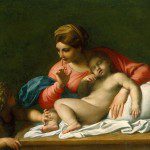 August 3, 2016
Even If Some Thought Appears Good, Cast It Aside. Do Not Be Deceived. Attain True Silence
Next Post 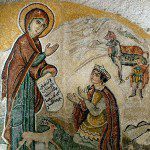 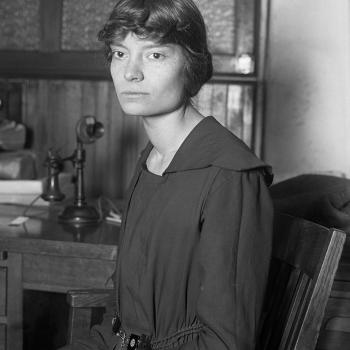 Catholic
When Fighting Evil, Hope In The Good
A Little Bit of Nothing 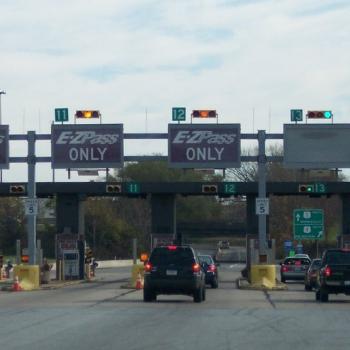 Catholic
Driving Along Towards Fascism
A Little Bit of Nothing 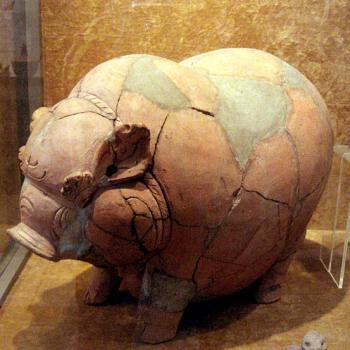 Catholic
Removing Protections For the Poor is Not a...
A Little Bit of Nothing 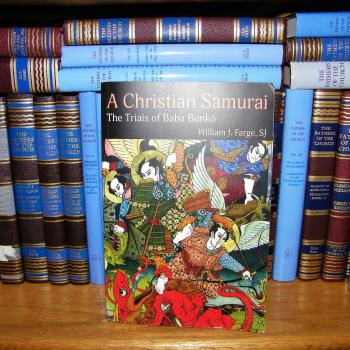 Catholic
Book Review: A Christian Samurai: The Trials of...
A Little Bit of Nothing
TRENDING AT PATHEOS Catholic