During All Souls/All Saints Days this year, I was lucky enough to travel to Kentucky for the annual Society of American Foresters conference. I was attending in order to deliver a short talk on the short history of monastic forestry, a topic that was included in parts of my dissertation. On the first day, I attended a field trip with the History and Philosophy Working Group. We visited Abraham Lincoln’s birthplace, and then went to Our Lady of Gethsemani Abbey, the place where contemplative writer Thomas Merton lived from 1941 to his death in 1968.

One interesting fact that we learned was that during his very productive writing career, Merton was also the Abbey forester. As Forester, Merton would take the Trappist novices out to prune trees, clear dead branches, and plant trees. In the late 1950s, the monastery had been gifted hundreds of loblolly pine seedlings from the state forestry agency. Unfortunately, this particular variety was not very cold tolerant, and the first winter killed most, if not all of them.

The county also worried about fire in the area, and suggested the Abbey build a fire lookout. Merton, who was seeking a deeper vocation of silence, seriously considered manning the lookout as a quasi-hermit. However, the lookout was rather far from the Abbey, and when a monk-mechanic tried to teach him to drive, he wrecked the jeep within a few minutes behind the wheel. Merton was eventually allowed to live as a hermit on the property, but not as a fire lookout.

Despite Merton’s short lived career as a forester, and failed tree planter, he nevertheless gleaned deep meaning from the Abbey’s landscape. His nature writing is filled with references to the flora and fauna of the Kentucky hardwood forests, pastures and knobs. Though I have been to Gethsemani before, it was a great honor to return to a favorite Holyscape, where the life of a writer I deeply admire lived out his ideas and crafted his bold poetry and prose. 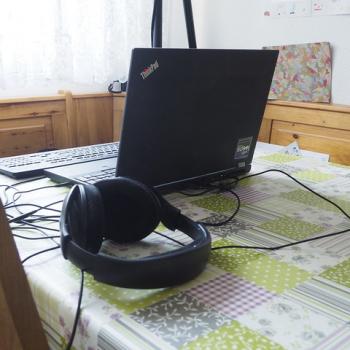 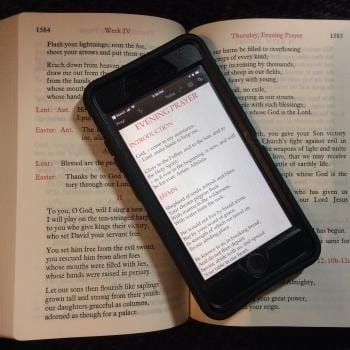 The Easy Way to Pray the...
Carl McColman
3 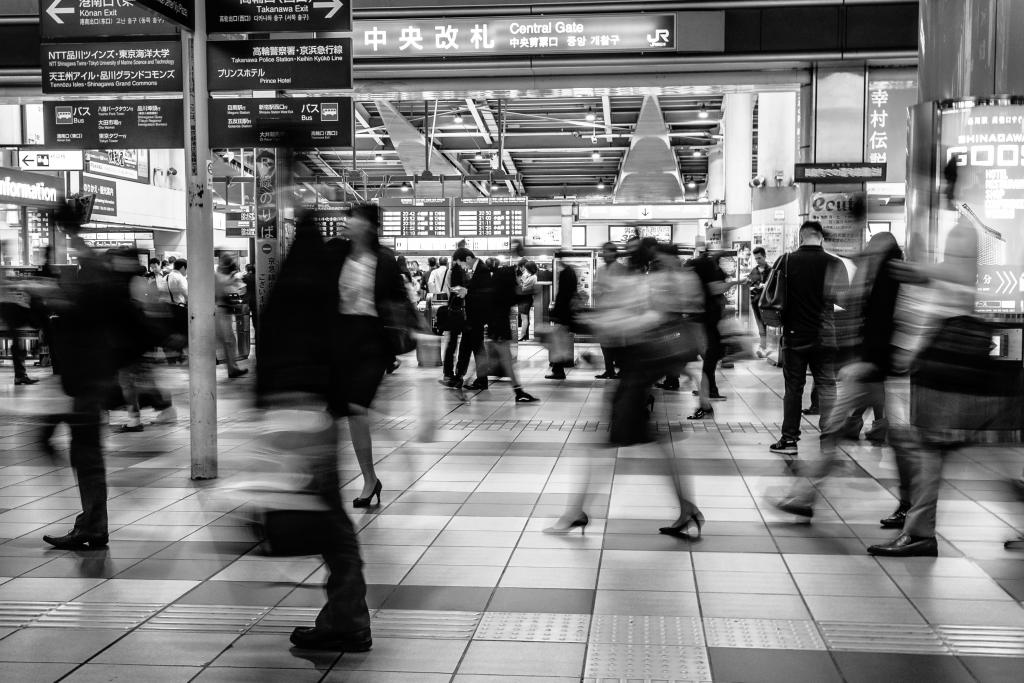 The Contemplative and Active Lives are...
Ordinary Mystic
4 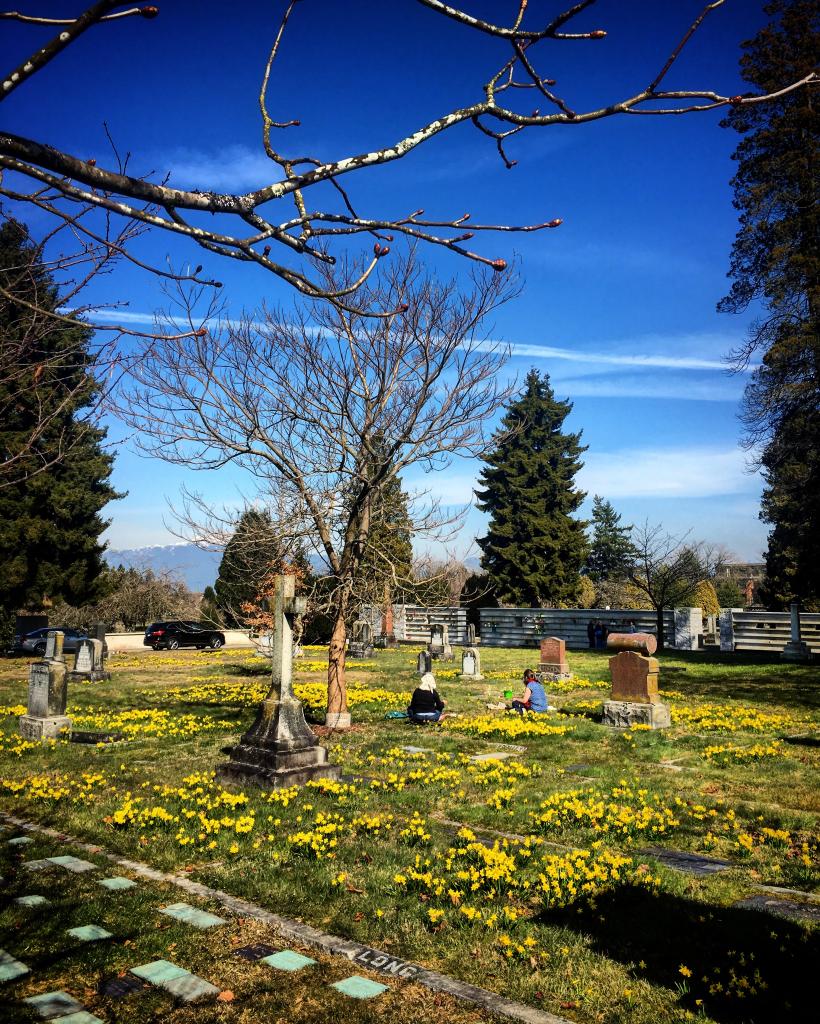 Love in the time of Coronavirus
Holyscapes
Related posts from Holyscapes 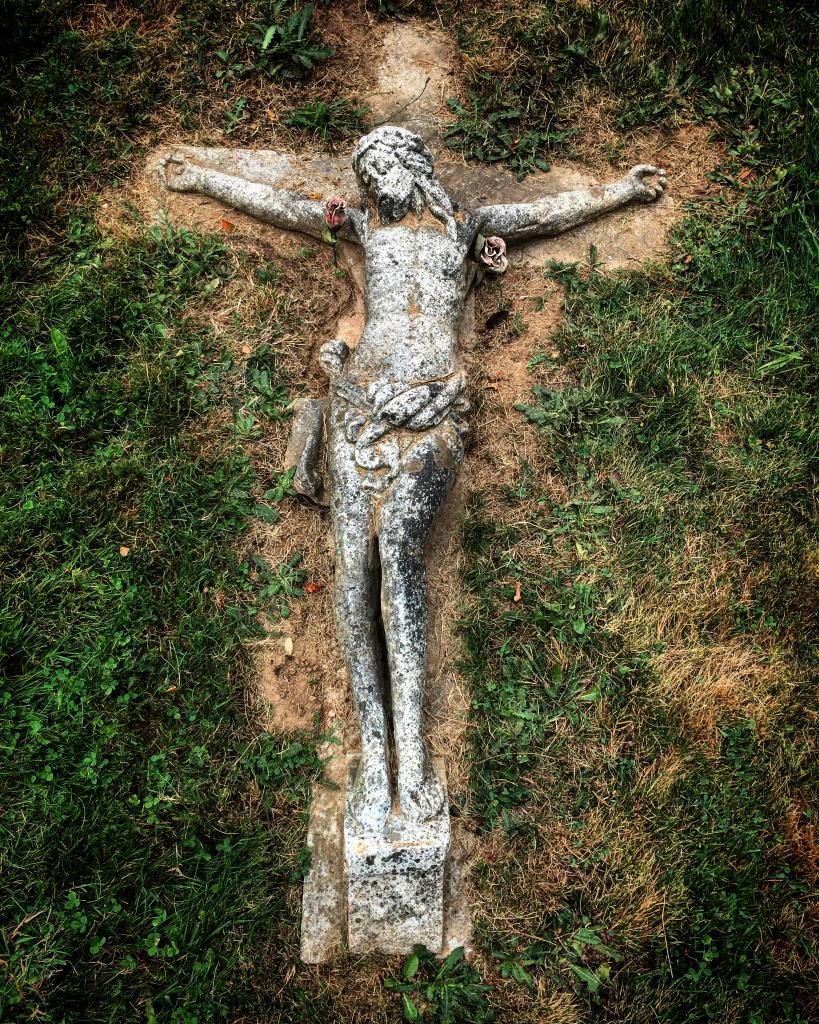 Contemplative
Crucifixion of the Earth
Holyscapes 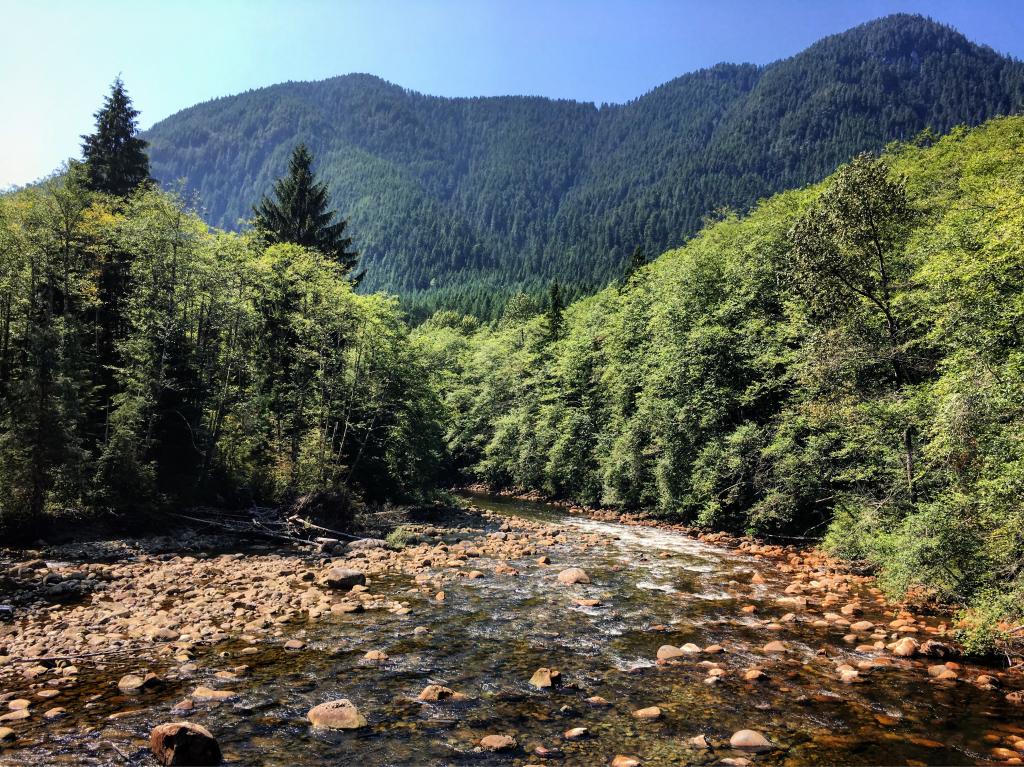 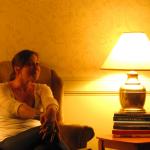 Lent Practices From the Inside Out: Listening and...
Listening and Sharing Our Stories Lent is a liturgical season when many... 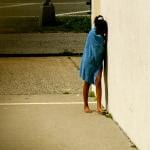 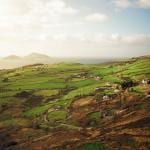 Celtic Spirituality, Celtic Prayer, and the Promises of...
It's March, and that means St. Patrick's Day is just a few...

Jo Jo Rabbit and Self Giving Love
[SPOILERS] I recently saw filmmaker Taika Watiti’s Jojo Rabbit. The premise is...
view all Contemplative blogs
What Are Your Thoughts?leave a comment
Copyright 2008-2020, Patheos. All rights reserved.