The clergy is not the Church!

The clergy is not the Church! April 20, 2016 Guest Contributor

Church’s Men, so also and first of all members of the clergy: popes and bishops, priests and deacons.

Now, it seems that the eminence of their dignity is the origin of the MISUNDERSTANDING, which confuses the Church with Church’s men. We do not think to the fact that their sacred character with powers, derived from that, are so transcendent fully apart from every work and merit of the persons invested with them… Character and powers, which exist and are effective – as supernatural resources of the Mystical Body – destined to the sanctification and the safeness of the souls, even when the Clergy behaves shamefully, deserving – for itself – the execration and disdain of believers and non-believers.

They must attribute to the priest as such only the good due to the ministry practised by him, because in this case only Christ works and talks in him and for him; on the contrary the guilt of his sins and shames is to be attributed only to him as a man. So he lies when he dares to identify himself with the Church, when he imposes himself in its name, when he takes advantage of his powers. In this case he commits the most depraved sacrilege, he behaves like his most insidious and dreadful denigrator. 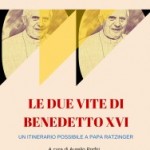 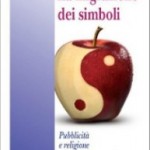 April 21, 2016 God and advertising
Recent Comments
0 | Leave a Comment
"Years ago, I transcribed the works of Synesius onto my GeoCities blog. It can be ..."
Henry Karlson Synesius of Cyrene and Neoplatonism
"Deep meaningful joy is better than easy, simple, straightforward joy? Chocolate is better than vanilla? ..."
HematitePersuasion The superficial joy contained in Many ..."
"A new spin on Cheap Grace............people stop attending Mass because they 1. No longer believe ..."
MurphsLaw A proposal: to move the homily ..."
"Standardized testing!! AHHHHHHHHHHHHHHHH!!!!!!!Unschooling?!!!!!!! AHHHHHHHHHHHHHHHHHHH!!!WHY HAVE YOU POSTED ALL THE BAD THINGS IN ONE BLOG???!!!!!! WHY!!??? ..."
Bemused Rethinking education
Browse Our Archives
get the latest from
Catholic
Sign up for our newsletter
POPULAR AT PATHEOS Catholic
1 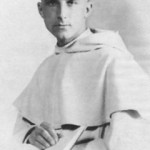 Catholic
In Praise of the Golden Mean
Il Naufrago 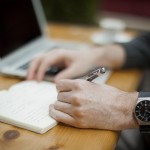 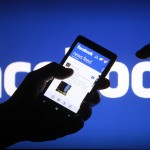 Catholic
Praying in the era of Facebook
Il Naufrago 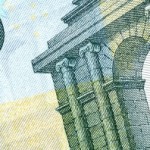 Catholic
I got millions of dollars!
Il Naufrago
TRENDING AT PATHEOS Catholic