We are not equals 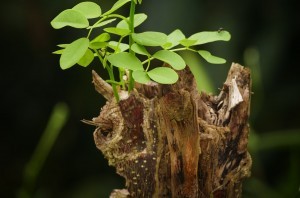 We are not equal. I know this may be disturbing but this is a truth that has been conceived from revolutionaries of various kinds: we are not and we cannot be equals. The Brazilian thinker Plinio Correa de Oliveira, in his seminal book “Revolution and Counter revolution” has affirmed: “Pride leads to hatred of all superiority and, thus, to the affirmation that inequality is an evil in itself at all levels, principally at the metaphysical and religious ones. This is the egalitarian aspect of the Revolution” Certainly we are all equal before God, in the eyes of God, but not among ourselves. This lack of hierarchy, of precedence, of respect for cultural, artistic, intellectual elites has brought us to the cultural disaster we are now living. This erroneous idea has also entered the realm of the Catholic Church, destroying a natural order that was reigning for centuries.

In a book about equality, Martin van Creven has said: “Where there is no equality there can be neither justice nor liberty. On the other hand, equality itself is not without its dangers. Should it be pushed too far, it can easily reach the point where it limits, or even eliminates, both liberty and justice”. We are now in this second phase, pushing too far the pretension that everyone, regardless their cultural upbringing and background, has the right to an opinion. The father of the great Italian poet Giacomo Leopardi, the philosopher Monaldo Leopardi, has also affirmed: “Therefore equality is also a lie peddled of modern philosophy , and men are not equal , but rather unequal in order and arrangement of nature”. Everyone should have the right to an opportunity, not the right to success or to be a protagonist where one is not deserved. 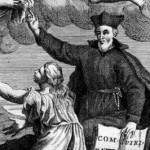 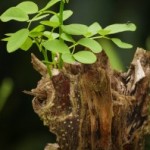 Demoniacs
A Little Bit of Nothing