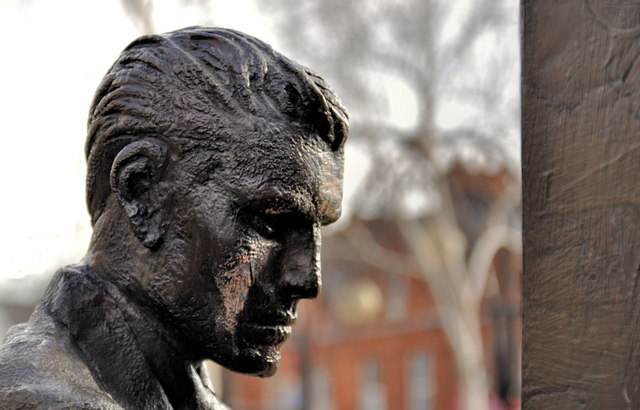 Douglas Wilson has some helpful perspective on C.S. Lewis’s beliefs on human origin. While it’s true that Lewis wrote of his belief in evolution at least as late as 1940, the intellectual trajectory of his later Christian writing seems to take a very different direction.

But remember that Lewis had been converted as an adult…in stages out of strident atheism. The longer he was a Christian, the more we can track his distance from evolution. In 1942, he published Perelandra, which he considered mythic, but his mythic treatment included a very historical Perelandrian Adam and Eve. And another good place to look is his essay “Funeral of a Great Myth,” which can be found in Christian Reflections. There Lewis says that evolution appeals to every part of him except for his reason.

Specifically to the point, over a period of years Lewis was a correspondent with a man named Bernard Acworth, a creationist who had sent Lewis his book on evolution. This excerpt comes from a letter written by Lewis to Acworth in 1951.

“I must confess it has shaken me: not in my belief in evolution, which was of the vaguest and most intermittent kind, but in my belief that the question was wholly unimportant. I wish I were younger. What inclines me now to think that you may be right in regarding it as the central and radical lie in the whole web of falsehood that now governs our lives is not so much your arguments against it as the fanatical and twisted attitudes of its defenders. The section on Anthropology was especially good. … The point that the whole economy of nature demands simultaneity of at least a v. great many species is a v. sticky one.”

Lewis’s intellectual trajectory here is important. Sometimes Lewis is dinged by his modern, evangelical commentators for not approaching the Scripture in a more literal, inerrantist way. There are some legitimate criticisms of Lewis there to be found, no doubt. But I think Wilson is exactly right that Lewis’s writing denotes movement towards a biblical teleology and anthropology, not away from it.

There’s more evidence. Much of Lewis’s argument in Miracles, for example, is very welcoming to the idea that God directly interferes in natural laws. It’s always seemed to me that one of the appeals of evolution is that it relieves its patron from the awkward doctrine of an omnipotent Creator actually running around in his creation doing things. This feels like an undignified and too personal view of God, as opposed to one in which God simply implements his natural principles of cause and effect in such a way that human emergence is guaranteed. I’m not sure that Lewis would have approached the topic of Miracles the way he did if he desired to preserve the philosophical foundations of theistic evolution.

There’s also a fascinating passage in The Weight of Glory in which Lewis critiques “universal evolutionism.” (evolutionary naturalism) It seems fairly clear from this passage that Lewis believed that a) the genetic history of the world is not an infinite cycle and 2) that history and cosmic teleology was not heading, as Darwinists claim, towards greater evolutionary emergence:

…universal evolutionism is a kind of optical illusion, produced by attending exclusively to the [chicken’s] emergence from the egg. We are taught from childhood to notice how the perfect oak grows from the acorn and to forget that the acorn itself was dropped by a perfect oak. We are reminded constantly that the adult human being was an embryo, never that the life of the embryo came from two adult human beings. We love to notice that the express engine of to-day is the descendant of the ‘Rocket’; we do not equally remember that the ‘Rocket’ springs not from some even more rudimentary engine, but from something much more perfect and complicated than itself—namely, a man of genius. The obviousness or naturalness which most people seem to find in the idea of emergent evolution thus seems to be a pure hallucination. (The Weight of Glory, 104-105, cited from http://creation.com/c-s-lewis)

None of this demonstrates that Lewis was not a theistic evolutionist. However, it does suggest that Lewis came to believe that the evolutionary view of natural history was, at best, a royal mess, and at worst, pure nonsense. It would absolutely make sense if, by the end of his life, Lewis rejected, for all practical purposes, any sort of evolutionary explanation for human beings. Again, there’s no smoking gun for that, but it would certainly fit the pattern of his later intellectual trajectory.

Photo: by Albert Bridge, licensed for reuse under CC 2.0.

May 9, 2015
What does "She shall be saved through childbearing" mean?
Next Post

May 14, 2015 Why Your Kid Doesn't Need Twitter
Browse Our Archives
get the latest from
Evangelical
Sign up for our newsletter
POPULAR AT PATHEOS Evangelical
1

Do "Rights" Limit or Empower the...
Cranach
Related posts from Samuel D. James 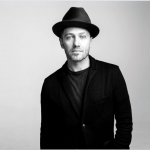 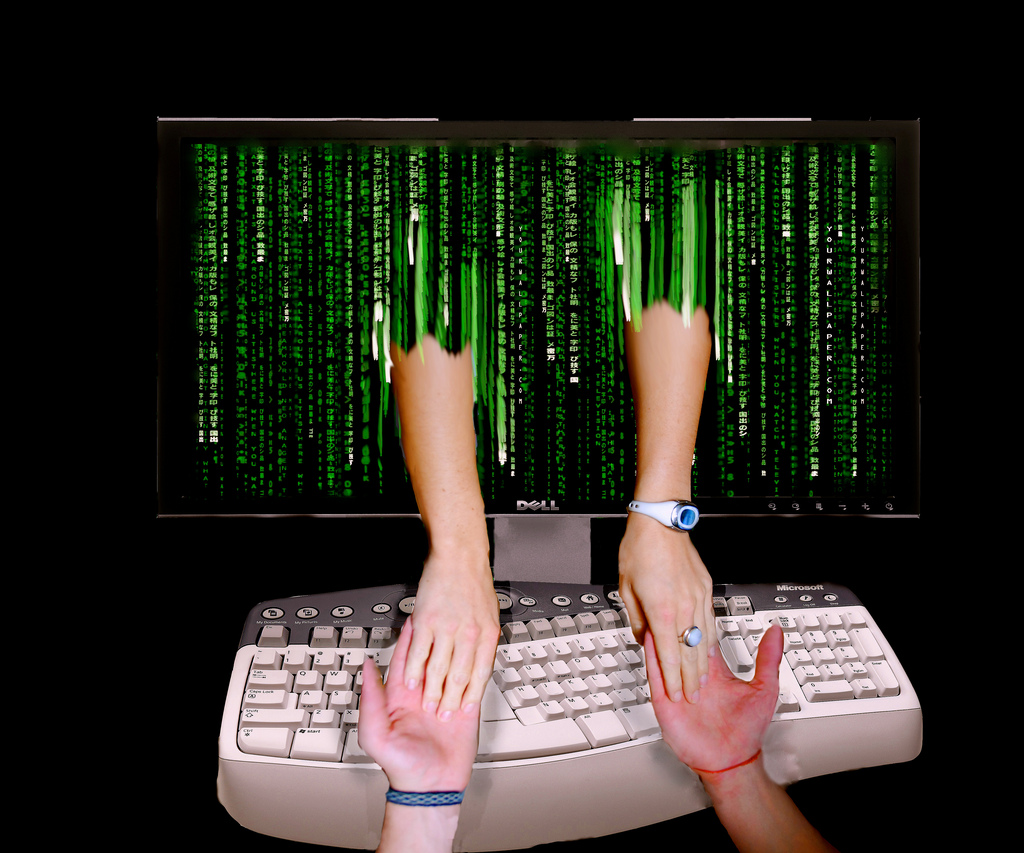 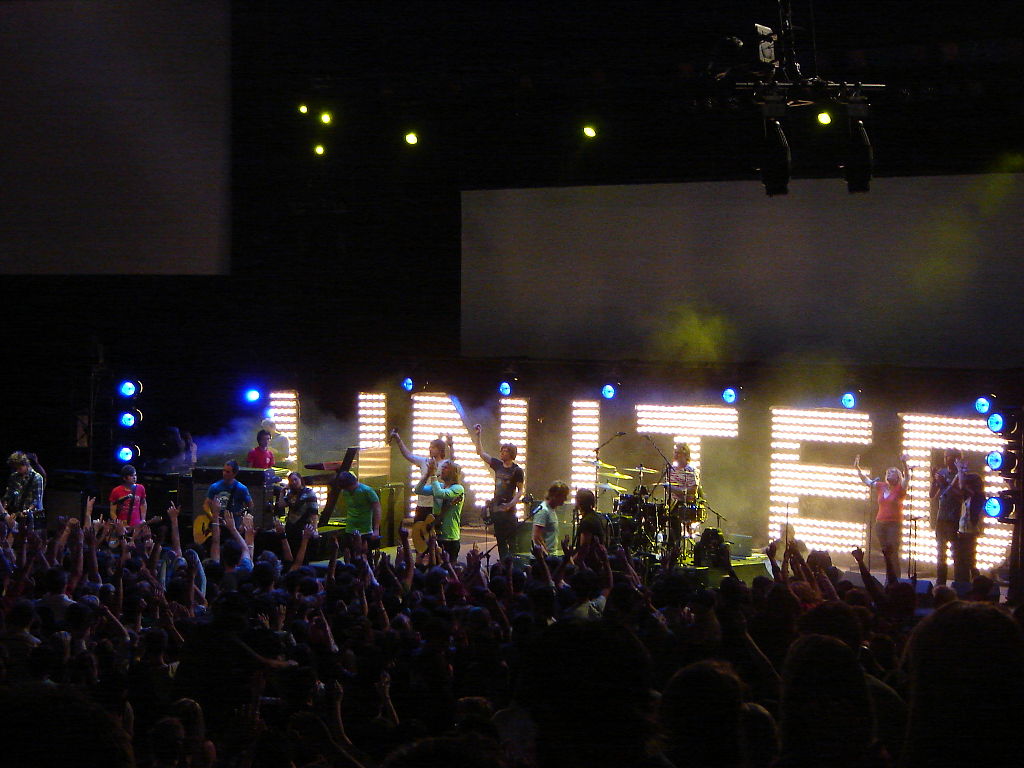