Same-Sex Marriage: 7 Questions for the Victors 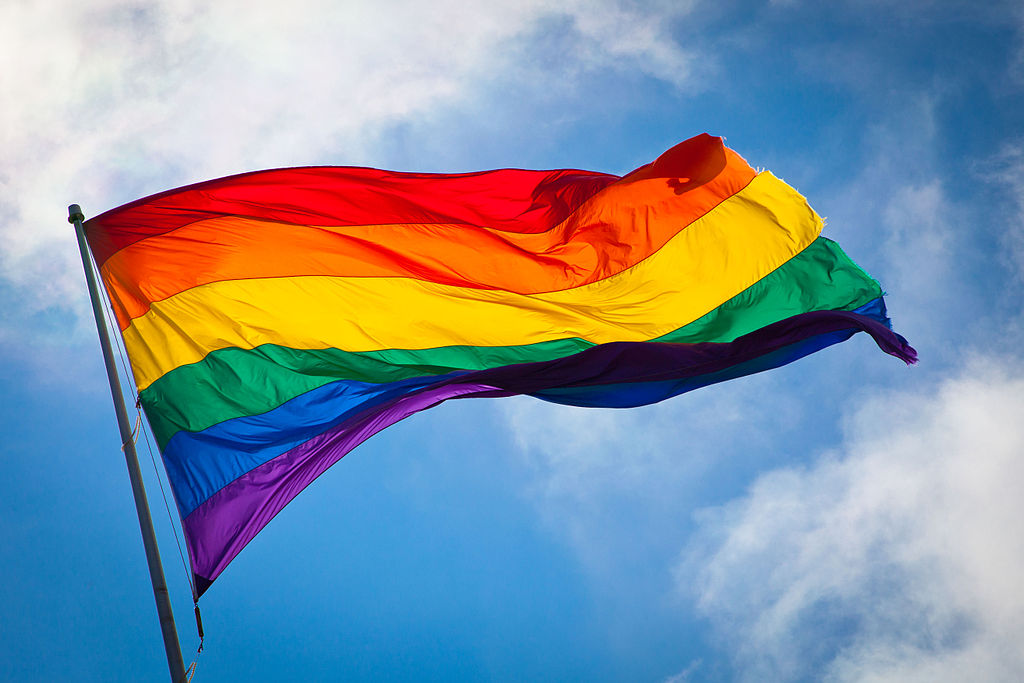 It was to very few’s surprise that the Supreme Court ruled 5-4 on Friday to find a Constitutional right to same-sex marriage. Most politicos and commentators on both sides of the marriage debate predicted that if the issue were brought to the court during the present administration, the decision would be in favor. The relative lack of shock and awe doesn’t mean much, of course (except for those who need to sell newspapers or pageviews).

But one thing it does mean is that parsing the implications of nationwide same-sex marriage means going beyond the marriage licenses themselves. Contrary to how some have lampooned it, the conservative case against same-sex marriage was not that legally married same-sex couples posed some sort of leprous threat to heterosexual marriages or traditional families. I can’t help but feel that it was indeed that argument that the Supreme Court really rejected, rather than the argument about the social and historical significance of maintaining a legal tether between marriage and procreation. Regardless, same-sex marriage is a legal reality now.

What’s next? I think the Court itself gave us the answer: Religious liberty. Emma Green at The Atlantic has a helpful rundown of the three most pressing religious liberty questions likely to come before the Court soon. Recall that during oral arguments the government ominously indicated that the tax-exempt status of religious schools that refused to accommodate same-sex couples in campus policies and housing would be, in the Solicitor General’s words, “an issue.” As Green notes, this scenario would apply to a huge number of religious organizations. It very well may turn out that the decision legalizing same-sex marriage has fewer reverberations than the decisions that will follow.

Given that fact, I have some questions for supporters of same-sex marriage, the folks celebrating a sweeping legal victory today.

1) Do you believe that there is a place in the American public square for sentiment that defines marriage differently than the Court has now defined it? By “place in the public square” I don’t mean that such sentiment merely be allowed to exist, in people’s minds and homes and private gatherings. Rather, is there a place for sexual traditionalism (that’s the word I’ll give the aggregated traditional beliefs about marriage from all major religions) in American society in the same way that there is a place for pro-life beliefs? Can traditional Christian beliefs about sexuality–beliefs that say that homosexual unions are not moral or marriages in the transcendent meaning of the word–co-exist with law in areas like education, entertainment, business, politics, etc?

2) Given that same-sex marriage is legal now, would the loss of certain liberties, like the liberty of churches to only perform marriages for heterosexual couples or the liberty of Christian schools to house only heterosexual couples, be a good loss, a bad loss, or a neutral loss for American culture? In other words, how important is the ability of not just individuals but groups and corporations to still speak and operate as they would if same-sex marriage were not legal? Using the example of a church, the question might be: If churches were required to offer their facilities and a minister to a same-sex wedding ceremony, would such a law have a good, bad, or neutral effect on you?

3) Is there a case against polygamy or polyamorous marriage that is consistent with the Supreme Court’s decision? If so, what is it? If not, how likely do you think it is that group marriage becomes legal in the country?

4) What is the litmus test that should be used to gauge whether a person’s negative beliefs about homosexuality or same-sex marriage are homophobic/hateful or not? Are there good faith arguments for traditional marriage and sexuality, and if so, what might be an example? If there are no good faith arguments, what are the benefits of legally protecting that kind of speech?

5) If you were an owner of a company, would you hire a qualified candidate who held conservative beliefs about same-sex marriage? If so, what would you expect from that candidate in terms of maintaining a good work environment?

7) Can people who are religiously opposed to same-sex marriage live out their beliefs in a way that is positive? If so, what would that look like? If not, what should the country’s cultural and legal response to those people be? 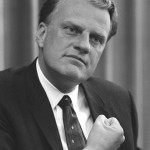