Be Informed by Your Faith or Spiritual Tradition, Lead with Your Humanity 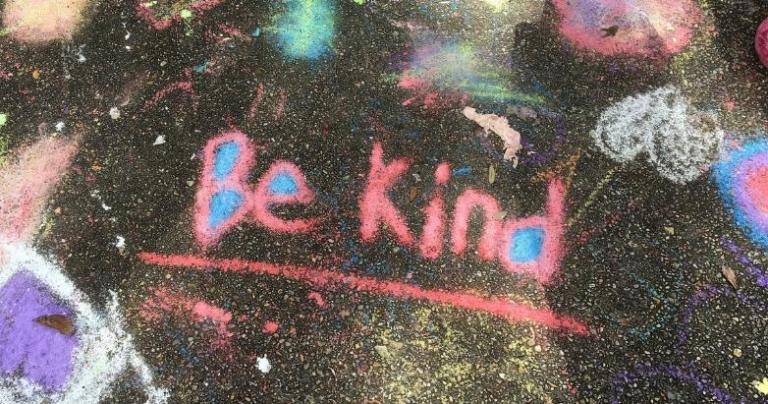 I’ve met many well-intentioned people who want to make the world a better place, especially in my courses with the Charter for Compassion. It has been a blessing to meet people from all faiths and spiritual paths passionate about creating a more harmonious world.

“What My Path Teaches…”

I’ve noticed something intriguing in my interactions. When people explain how they decided they wanted to help create a less divisive world, they often cite their faith or spiritual path as a reason. Some do so in great detail by quoting scripture, talking about their practices—both what they do personally and with their groups—and recounting many things their teachers, priests, or spiritual leaders have said.

This behavior is both normal and natural. People want to be good and show others how they got there.

This kind of ‘show and tell’ can be helpful in the context of online workshops. In fact, I encourage it.

However, when it comes time to build bridges between two or more ideological camps, I always say that we must be willing to set our particular theology or spiritual teaching aside and lead with our humanity.

You see, when we are interacting with others who do not share our tradition, it can be off-putting to be constantly quoting something foreign to them. Instead, I encourage people to lead with the fruits of their faith, i.e., their kindness, compassion, friendship, serenity, tranquility, and care, to name a few.

The Dalai Lama and Mr. Rogers are great examples of how we can effectively lead with our humanity.

For years, Fred Rogers hosted a children’s TV show deeply informed by his Christian faith, but he did not use the show to evangelize. Instead, he was an ambassador by consistently showcasing the fruits of his faith, both on and off the screen.

Similarly, his holiness the Dalai Lama is much better known for his emphasis on compassion, kindness, and tackling destructive emotions—such as anger and hatred—than he is for teaching about Buddhism. I saw him speak to a crowd of five thousand people many years ago. He was not concerned with teaching Buddhism at all. Instead, he focused on improving relations between people and creating peace of mind.

Nurturing the Seeds of Goodness

Since my ordination as an interfaith minister in 2017, I’ve interacted with people of all faiths, people of no faith, and everyone in between. Today, I am more certain than ever about something I wrote in 2018, namely that:

“The seeds of care and empathy are built into every human being, and a variety of soils and fertilizers will allow those same seeds to grow and flourish.”

To take the gardening metaphor further, when gardeners show off their gardens, they focus on showing others the trees, flowers, and landscaping. They don’t go on and on about the seeds, soil, water, and weed management that facilitated their growth unless they are talking to other gardeners who have similar interests.

Be a Good Ambassador

There are no better ambassadors for their faith and spiritual tradition than those who can lead with the fruits of their labor and appeal to our shared humanity. When people encounter others who are generous, kind, forgiving, and understanding, only to later find out what faith or spiritual tradition they belong to, it can potentially change their worldview for the better.

June 23, 2022
Seven Metaphors to Help You Create Moments of Peace
Next Post

June 30, 2022 Reading as a Spiritual Practice
Recent Comments
0 | Leave a Comment
Browse Our Archives
Related posts from Interspirituality for the Modern Day Seeker 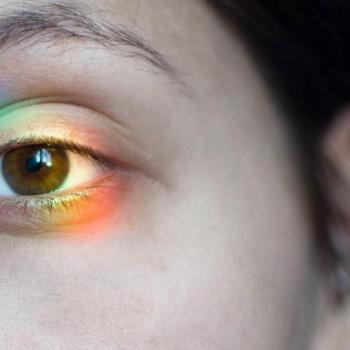 New Visions
Observation: Pluralists Appear to Have Tolerance for All...
Interspirituality for the Modern Day Seeker 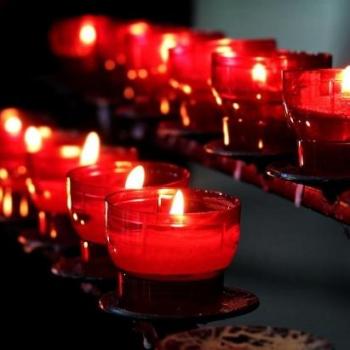 New Visions
An Episcopalian Priest: Half My Congregation Practices Buddhist...
Interspirituality for the Modern Day Seeker 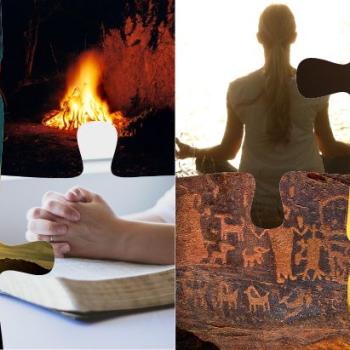 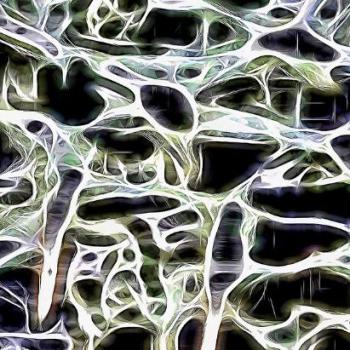