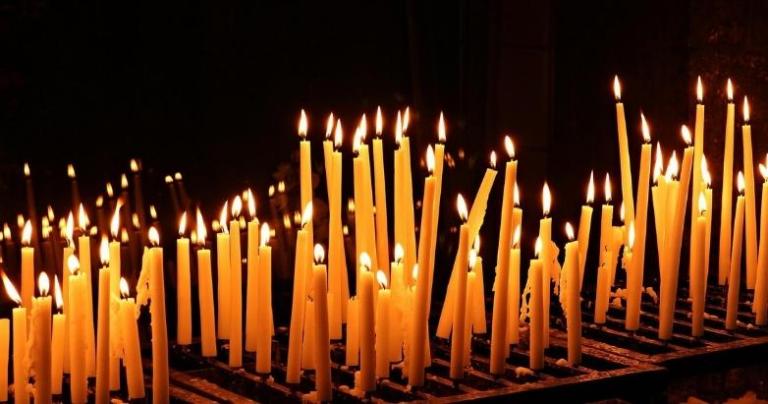 The whole world knows about what occurred in Uvalde, Texas, on May 24, 2022. The massacre of nineteen fourth-grade students and two teachers has shaken us to the core, as it should. When a young man guns down a classroom full of ten-year-old students, our collective response should be to say: THIS IS NOT ACCEPTABLE!

Sadly, new research shows that most Americans move on with their lives approximately four days after a mass shooting. If the data is accurate, most people have already put this behind them. Moving on with such haste signals a type of spiritual bankruptcy, one brought on by frequency, powerlessness, self-preservation, and apathy.

I have struggled immensely with my emotions around this tragedy and have been unable to write anything that might possibly contribute to the discussion. In this article, all I want to do is share how I am attempting to process my thoughts about the victims, their families, the gun culture that brought this on, and the gun safety movement that has consistently lost ground.

I live 140 miles north of Uvalde in Texas. With tears rolling down my cheeks, I’ve poured over tributes by KSAT, the New York Times, and other media to see the faces of the victims and read their stories. All I have felt is utter anguish. They were so young. So full of life.

To be completely honest, I’ve needed to resist the urge to look away. Yes, look away. I could very well have become a part of the ‘moving on statistic’ stated above had I given in to that urge. From my interfaith minister training, I know this is a normal response. Sitting with grief is a difficult spiritual discipline.

Still, I keep asking myself. Am I not called to do something more than remember the victims and sit with grief? Is there some action I can take that will honor the memory of these children and prevent future mass shootings from happening? That’s when feelings of powerlessness overtake me. My later thoughts on gun culture and gun safety will explain why.

The finality of this event is overwhelming. No matter what we do or believe, these children and their teachers are never coming back. The families have to live with that reality for the rest of their lives. And although most Americans are already moving on, the grieving process is only just beginning for those left behind.

I listened to an interview with two parents who lost their daughter at the Aurora shooting in 2012. They were responding to their 20th mass casualty event since their daughter died and said that upon arriving on the scene, the parents who had just lost their children were like zombies for the first few days, often with no memory of even meeting the support team that was there for them. More disturbingly, the wife said she probably wouldn’t be alive today if they’d had a gun in the house when her daughter died. She added that getting parents to want to live was the first step in a lifelong grief process.

Like any other deeply held belief system, the gun culture here is predicated on a variety of maxims that have been embedded in everything from political rhetoric to the teaching of history to bumper stickers and beyond. The intricacies of this belief system are incredible. I see signs of it everywhere I look. From people putting up ‘protected by the second amendment’ stickers in their windows to violent responses any time I mention curbing gun violence to the mindless teaching of the second amendment without the qualifying phrase “well-regulated militia.” I could go on and on.

‘The gun’ appears to be a symbol of freedom and personal security that runs as deep as people’s beliefs in Jesus Christ. From my time in the interfaith world, I know that shaming and insulting someone for their beliefs will not work. And just like it hasn’t worked when my atheist friends try to offer evidence to turn people away from religion, I haven’t seen anyone break through the gun culture dogma with information.

We are at an impasse.

Approximately eight years ago, the people who were trying to solve the gun violence epidemic and reduce the number of mass shootings decided to rebrand the movement. Instead of using the term ‘gun control,’ which had not worked for decades, the movement decided to talk about ‘gun safety’ instead. The media has evidently not gotten the memo.

Last weekend, I heard a frustrated man being interviewed on the radio. “I’m gay,” he said, “and I don’t even know what my group is being called these days, but the media knows. They update that every few seconds. But moving from gun control to gun safety… that has taken eight years, and they still haven’t made the change.”

I understand his frustration. I feel it. I will not engage in conspiracy theories, but eight years seems like a long time.

In the ten years that have passed since Newtown, I’ve spent days on end thinking about how the gun safety movement might craft a better message, how they might find ways to include people from the gun culture (“people listen to people who are like them”), and how they might find solutions.

I haven’t come up with anything new or better.

The problem is that one group in this country thinks that more guns solve the problem and make us feel safer. And they believe it with religious fervor. The other group thinks that more regulations and fewer guns will do the same. The people who think guns are the answer are winning. I could get into policy details such as red flag laws, background checks, and restrictions on assault-style weapons, but none of that matters because there is no trust between the two groups.

Going through this process has not made me hopeful. I still feel overwhelming grief because of the Uvalde massacre. I know the kids are not coming back. I know that the parents will never be the same. And I know that unless we reimagine the debate, we will be stuck in the trenches, and nothing will improve. It is impossible to have rational discussions when one side does not hear the other.

Because of this, I feel completely powerless when it comes to guns. I know I could scream and shout and write articles every day, yet it would not make a difference. I’ve seen people do it for the past two decades without effect. All I can do is continue to vote for those who support gun safety regulations, but until someone comes up with a way that will allow us to have honest, clear-eyed conversations about this challenging topic… ugh… I can’t even finish that sentence.

I am as sad as I’ve ever been.

If nothing improves, all of this will happen again. 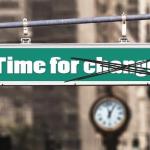 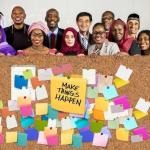 June 6, 2022 A Step-by-Step Development of Interfaith Dialogue
Recent Comments
0 | Leave a Comment
"Who is it that is really "yelling and screaming" for change? The usual suspects: the ..."
Petrus Change Must Come From Within
"A good post, and good advice. Thanks"
Christopher Why You Want Your Meditation Teacher ..."
"your post doesn't make any sense. how are we not a nation of aspirational values?"
mike malzahn The Hardening of America
"But the Fairness Doctrine only applied to broadcast and not to cable, which is where ..."
Pennybird The Hardening of America
Browse Our Archives
Related posts from Interspirituality for the Modern Day Seeker 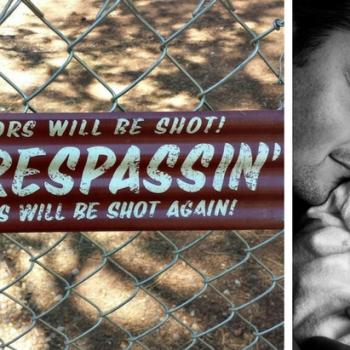 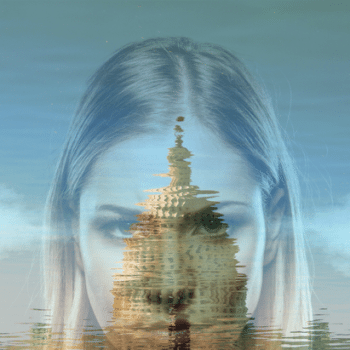 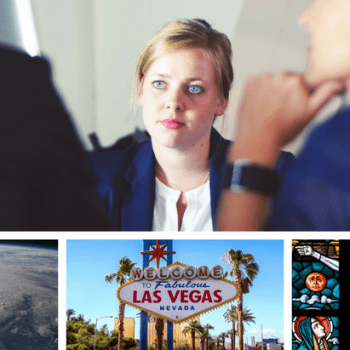 New Visions
Can We Talk Now?
Interspirituality for the Modern Day Seeker 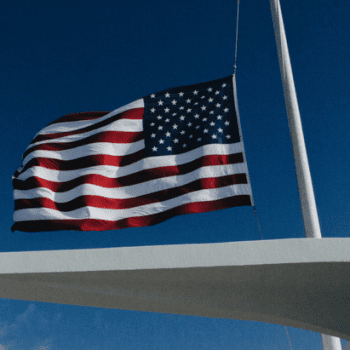 New Visions
If Not Now, When?
Interspirituality for the Modern Day Seeker
TRENDING AT PATHEOS New Visions