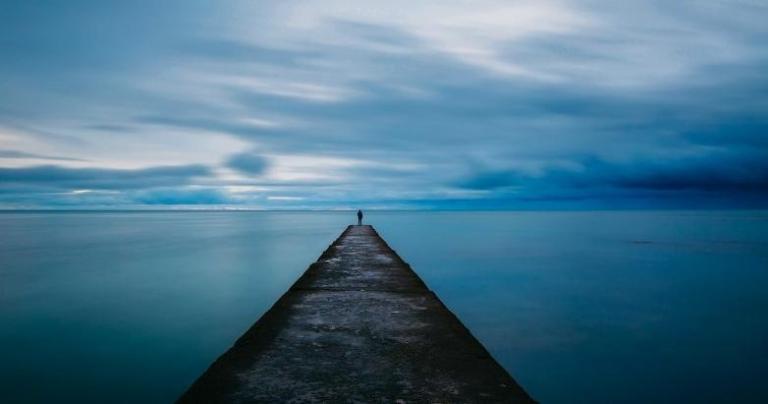 “I’ve never spoken to anyone about this,” a recent client told me. “My wife is not interested when I try to tell her about my interspiritual explorations, and my friends are pretty cemented in their belief structures. It feels good, freeing, to finally be able to talk about my interests in a judgment-free environment.”

His sentiments describe the feelings of most interspiritual explorers I’ve met since I got interested in the early 90s. It underlines an important truth: Interspirituality is for the few, not the many. Most people are content with their beliefs as they are. They feel no need to supplement or explore. That’s okay. Interspirituality is not about evangelizing.

Related article: What is Interspirituality?

Still, because interspirituality is for the few, that leads us to another inescapable fact: Most interspiritual explorers are lonely.

Like earthly explorers, those who venture outside of the security of a group often end up alone on their journey. Their eventual discoveries may be shared by many, but the exploration requires a degree of open-mindedness, intrigue and intellectual discernment that puts them into a league of their own.

I know. I’ve been on this lonely path for most of my adult life. My attempts to join and form groups with co-explorers have failed. If there is a combination that unlocks the interspiritual group potential, I have yet to find it.

I have, however, found two reasons why interspiritual groups don’t work.

a) Diversity: It should be a good thing in interspiritual circles. After all, diversity of thought, belief and practice is why people get into interspirituality in the first place. But, there is such a thing as too much of a good thing. When everyone believes in their own way, arguments arise, and groups dissolve because they lack a common purpose. Groups need unifying principles to function. Too much diversity works against the core element of group dynamics.

b) Unified Beliefs: This seems like a paradox if there ever was one, but interspiritual groups also dissolve or change in nature because they go from unifying principles to unified beliefs. Whereas unifying principles create a framework for spiritual exploration, unified beliefs shut the door on certain avenues of exploration. I can’t tell you how often I’ve seen well-meaning people come together in the spirit of openness and then reject several members because their beliefs didn’t fit into the group’s mold of openness.

When I started practicing yoga in the late 90s, I fell in love with the idea of Satsang. In Sanskrit, Sat means truth, and Sangha means gathering. I wanted to belong to a gathering of truth where sincere spiritual seekers could come together and share their ideas and explorations.

I’ve been disappointed by large groups that falsely proclaimed to be such gatherings for the above-stated reasons. In fact, I’ve only ever experienced authentic Satsang in small groups, mainly with my mentor and a four-man book club I belonged to for several years. I’ve thought about replicating that on a larger scale, but, as I wrote earlier, I have yet to crack the code.

When I decided to forge a new path earlier this year and start to offer interspiritual coaching, I based my approach on the experiences I’ve had. Unlike a guru who offers to show someone ‘the truth,’ I have no personal agenda in my coaching role. Instead, I help people with their explorations using a loose structure and guidelines for clarity. Most of all, I offer a path out of loneliness.

My father was an entrepreneur and spiritual seeker. He said, “If you find yourself saying, ‘why isn’t anybody doing this…’ you should do it.” That is what I’ve done. I wish someone had offered similar services when I started my interspiritual explorations.

Hope You Find Someone

Whether you decide to utilize my services or not, I hope you find someone you can talk to. Someone who keeps an open mind, refrains from judgment and allows you to express your ideas freely. Oh, and if I ever crack the code for an interspiritual group, you’ll be welcome to join.

September 30, 2022
Let’s Face It, Beliefs and Values are More Important to People Than Facts and Information
Next Post

October 7, 2022 All Beliefs are Nuanced. Why Do We Act Like They Are Not?
Recent Comments
0 | Leave a Comment
Browse Our Archives
Related posts from Interspirituality for the Modern Day Seeker 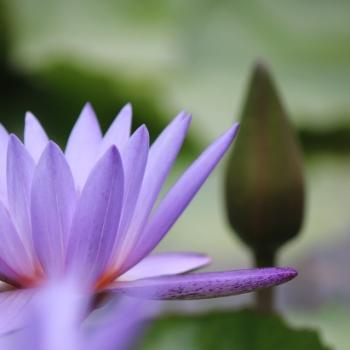 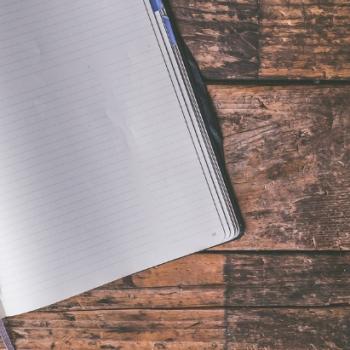 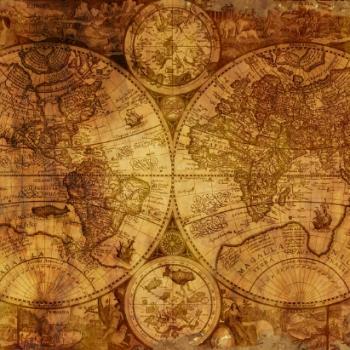