Let’s Face It, Beliefs and Values are More Important to People Than Facts and Information 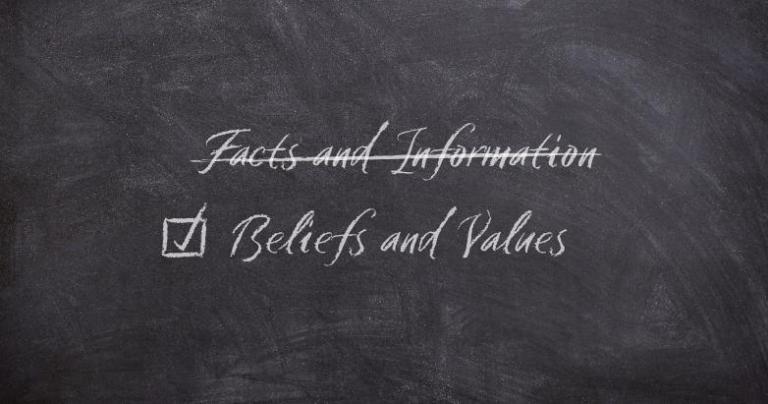 Six years ago, I began training as an interfaith minister because I wanted to understand how beliefs and values shaped humanity.

I was raised in a culturally Christian environment that was simultaneously spiritual but not religious. This mix of ideas broadened my mind considerably. Still, I did not understand how much religious and spiritual beliefs shaped people’s responses until I moved from Iceland to Texas in 2010 and had to acclimate to a different worldview, much of which was rooted in a brand of Christianity I had never seen before.

Through these experiences—and my study of work by Jonathan Haidt, Steven Pinker, Daniel Kahneman, Howard Gardner, and Padraig O’Malley—I’ve come to a conclusion that is both difficult to stomach and crucial to understand if we want to solve the world’s most pressing problems. Beliefs and values are more important to people than facts and information.

The Climate, Pandemic, and Guns

This is not an academic article, so I will refer you to the work of the academics listed above if you are looking for proof. However, I want to present three examples that support my point of view.

I’ve been a part of the climate movement since the mid-nineties and know from considerable experience that information will only move a small percentage of people to act. It has been an exasperating experience to offer abundant scientific evidence only to be countered with vague value and belief statements.

The same is true about the COVID-19 pandemic. Although I admit the science was evolving and needed some interpretation, people quickly moved into ideological camps, content with being guided by beliefs and values alone.

And most heartbreakingly, I helplessly watched children gunned down in a senseless mass shooting in Uvalde earlier this year. Like so many others, I want to solve this problem, but I’ve lived in Texas for twelve years and have come to understand that ‘the gun’ is a rich symbol firmly embedded in people’s beliefs. Because those beliefs run so deep, it is near impossible to have sensible conversations about gun safety.

What Can Be Done?

These are examples of three pressing problems. They are not new. In fact, we seem no closer to solving now than we were ten, twenty, or even thirty years ago.

Granted, I don’t have all the answers, but I know what doesn’t work because I’ve seen it not work for decades. Presenting people with more information will not change their minds. Nor will calling them names or making fun of their beliefs.

So, what can be done?

The science of changing minds is complex, but, as with all interfaith encounters, the first step is probably to take people’s beliefs seriously. Yes, even the ones we disagree with (especially those).

To find solutions, we need to understand what drives people’s behavior. Jonathan Haidt points out that humans are more emotional and tribal in their decision-making than they like to believe. People who don’t get that will keep trying to apply solutions that don’t work, such as intellectual reasoning, to counter emotional beliefs and values.

People Listen to People Who…

Furthermore, we should be mindful of an important lesson learned in the interfaith community. People listen to people who are like them. This means that those who will not listen to you will likely listen to a friend, a pastor, a guru, an academic, or someone they like and respect. Trying to get millions of people to change their minds is impossible. Creating relationships with leaders and influencers who already have access to those people is much more achievable.

I want to cling to hope. It is a natural human instinct. Still, I am also a realist who has a Twitter account. I see how people’s beliefs and values give them cover to demonize those who have opposing beliefs. It’s a disturbing and devolving spiral. Having witnessed one tragedy after another in the past few years, I keep telling myself: “This is enough. This will get people to change their behavior. This will help us move to the middle and look for solutions that most can agree on.” It hasn’t happened yet, but I haven’t given up on hope.

We Can At Least

In this article, I’ve been attempting to make two crucial points.

In my mind, the first step toward a solution is to stop the name-calling and belittling of others, especially during times of heightened emotions.

Second, we should get curious about other people’s beliefs, especially ones we disagree with. This is the essence of interfaith work and can be applied in a broader context.

Third, if they are willing to talk to us, we should try to befriend those who influence people we disagree with. It can’t be done purely to get them to change their minds. We’d need to approach this task with curiosity and a willingness to find solutions.

Hopefully, this short article gets you to think differently about why people do what they do and why more information will not change beliefs. The sooner we accept that beliefs and values drive most human behavior, the better we can communicate with each other.

October 3, 2022 Interspiritual Explorers Are Lonely
Recent Comments
0 | Leave a Comment
"Who is it that is really "yelling and screaming" for change? The usual suspects: the ..."
Petrus Change Must Come From Within
"A good post, and good advice. Thanks"
Christopher Why You Want Your Meditation Teacher ..."
"your post doesn't make any sense. how are we not a nation of aspirational values?"
mike malzahn The Hardening of America
"But the Fairness Doctrine only applied to broadcast and not to cable, which is where ..."
Pennybird The Hardening of America
Browse Our Archives
Related posts from Interspirituality for the Modern Day Seeker 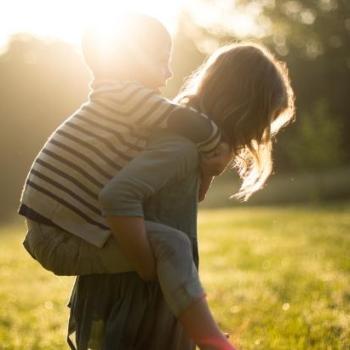 New Visions
Can Spanking Tell Us Whether God is Internal...
Interspirituality for the Modern Day Seeker 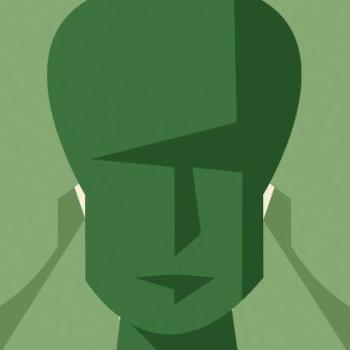 New Visions
All Beliefs are Nuanced. Why Do We Act...
Interspirituality for the Modern Day Seeker 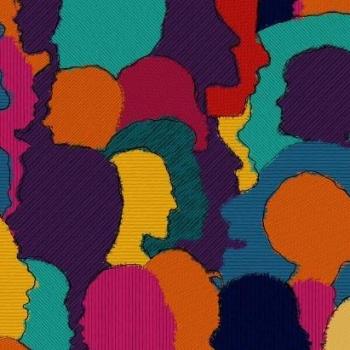