It's All in Your Dreams
New Visions

Top 10 Most Famous Dreamers of All Time…

Again and again some people in the crowd wake up.

They have no ground in the crowd and they emerge according to broader laws.

They carry strange customs with them, and demand room for bold gestures.

The future speaks ruthlessly through them. 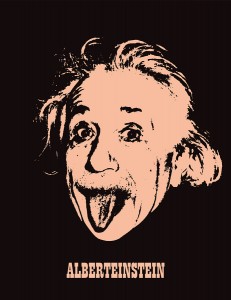 Perhaps you will be inspired to up the ante of your dream work/play when you realize you and your dreams are in good company. In fact, the greatest thinkers, scientists, artists, visionaries, and leaders throughout history were ordinary people like you and me, who happened to have a deep respect for dreams. Because of this respect, these mere mortals became legendary as they shaped the world through their contributions to art, science, technology, politics, and spirituality. Many of these people attributed their greatest successes to their ability to carry their dream wisdom and visions across the divide into the three-dimensionality of the waking world. For example:

<<<Click here to watch a short video about this.>>>

Perhaps the dream you have tonight will be your breakthrough to heal your body, solve your problems, lead you to your very own gold mine, or contribute your unique gift to the world. And if your dream “awakens” you, in any way shape or form, to the realization of the heroic, beautiful, genius being you truly are, then know you are not only contributing to peace on the planet, but to helping me to sleep (and dream) tonight with a smile on my face.

Who is the most inspirational dreamer (to you) on this list?

Excerpted from It’s All In Your Dreams (Conari Press). Once you buy your copy, click here to receive $4,000 worth of fr*ee dreamy gifts throughout the month of May.

Click here for a preview of your fr*ee dreamy gift du jour! 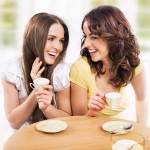 May 9, 2013
The difference between a dream buddy, a bed buddy, and a soul mate
Next Post

May 11, 2013 My snarky response to the question, "Why R Dreams So Strange?"
Recent Comments
0 | Leave a Comment
Browse Our Archives
Related posts from It's All in Your Dreams

New Visions
To Chase or Be Chased, That Is the...
It's All in Your Dreams

New Visions
Like the Law of Attraction, How Do I...
It's All in Your Dreams 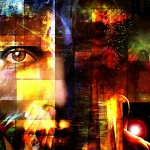 New Visions
If you want to make your dreams come...
It's All in Your Dreams 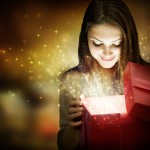 New Visions
Why paying attention to dreams can give you...
It's All in Your Dreams
TRENDING AT PATHEOS New Visions