Falwell on Russell Moore: “I don’t know if he’s a closet liberal.”

There’s nothing new here, but Falwell takes quite a swipe at the Reverend Dr. Russell Moore, a fellow Southern Baptist and the denomination’s most prominent spokesman on political matters.

INSKEEP: There has been a divide among evangelical leaders, though. I think of Russell Moore.

INSKEEP: But Trump has brought it out. Russell Moore of the Southern Baptist Convention, I think of his statements that Trump has been a little soft on white supremacists to say the least. He describes him as a lost person…

FALWELL, JR.: I don’t know what Russell Moore’s politics really are. I don’t know if he’s a closet liberal or if he’s a conservative. I don’t think it really matters what I say. I don’t think it matters what the evangelical leaders on the left say. Evangelicals and conservatives are voting as Americans. They’re voting to save our nation, to control immigration, to stop terrorism, to bring jobs back to the country. And if you poll that group and you look for where the traditional social issues fall, they used to be near the top. And now, they’re the last ones on the list – very bottom.

I know a lot of people who would be delighted if Moore was a closet liberal. Unfortunately for them, there’s no evidence that he is. Aside from his well-known positions on abortion rights, marriage, and religious liberty, Moore supports the death penalty, opposes gun control, and, as far as I know, has never lifted a finger to challenge evangelicals’ or Republicans’ views on economics, poverty, taxes, welfare, etc.

Moore would presumably have been delighted with Sen. Marco Rubio as the Republican nominee. I don’t know any liberals who supported Rubio or his plan to eliminate taxes on investment income, an unfathomable giveaway to the very wealthy.

It seems most fair to say that Moore does not believe the Bible tells us how modern states should manage their economies, but he thinks it says a great deal about the sanctity and dignity of human life, marriage, and freedom of conscience.

But now that I think of it, I haven’t seen pictures of him at many Acton Institute or AEI conferences, so… Maybe Falwell’s suggestion won’t be settled until Moore adds a hearty “Thus saith the Lord” to repealing the Affordable Care Act and slashing welfare programs in order to pay for tax cuts for the rich.

Jerry Falwell knows Russell Moore is not a closet liberal and that he has an unimpeachable record on issues that matter most to social conservatives.

Moore, I have also found, takes honest criticism very well. Falwell does not, and Moore has shown little sympathy for evangelical leaders who advocate for the election of a reality TV star in exchange for a mess of political pottage.

It looks like Moore has gotten under Falwell’s very thin skin. Baptists don’t bet, but I’m not Baptist so I would bet that long after 2016 is over, Moore still has a sterling reputation among evangelicals and Falwell remains a punchline and/or an afterthought. 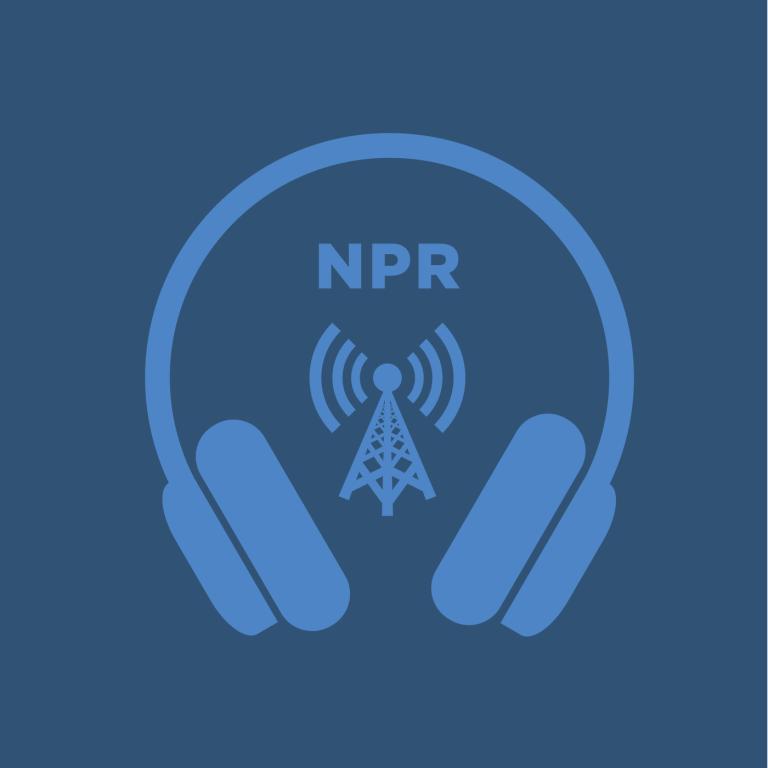 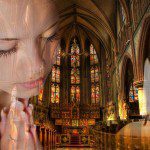 July 21, 2016 NYT reports on how and why evangelical Gov. Mike Pence left the Catholic Church
Recent Comments
0 | Leave a Comment
"Simple. His politics served Evangelical ends better than Hillary's did. The logical fallacy being projected ..."
Scot McKay Trump’s stunning admission about his evangelical ..."
"Your use of the term "homosexual" to refer to gay people, which is as offensive ..."
Self-Evident Truth Why opposing same sex marriage isn’t ..."
"i think it's a what we call "far right" in general thing and i think ..."
Brandon Roberts Why are white conservative Christians so ..."
"i personally feel people that it's bisexual with a different name however i also see ..."
Brandon Roberts Is fluid sexuality a Millennial thing?
Browse Our Archives
Related posts from Capitol and Cathedral 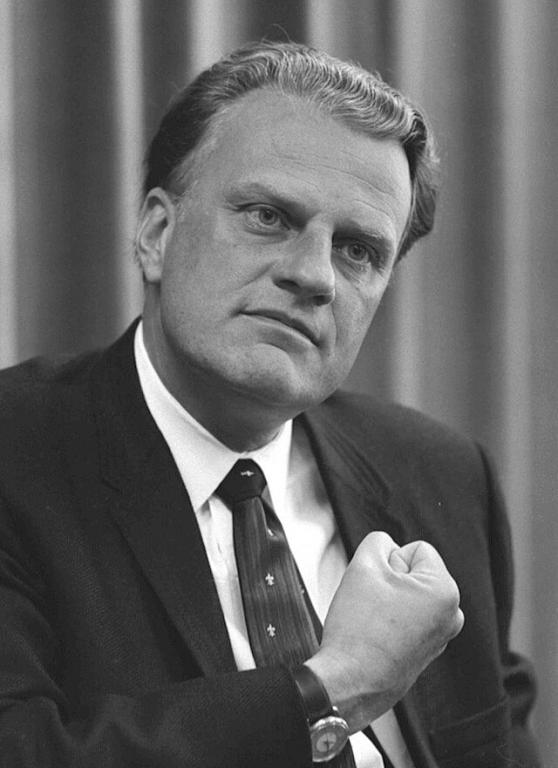