When is it appropriate to play Christmas music?

When is it appropriate to play Christmas music? November 29, 2016 Jacob Lupfer

A great debate rages among a subset of my friends about when it is appropriate to play Christmas music. I don’t have a strong view on this, but I do have some critiques of each camp. I divide the Christmas-music debaters into four camps: 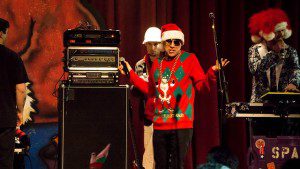 These folks start listening to Christmas music once they’ve ordered their first pumpkin spice latte of the fall. Well, not exactly, but by November 1, they feel quite free to deck the halls of their mobile devices with Christmas tunes to fill their autumn days. Holly-jollies are mostly joyful folk who just love Christmas. And while they are notable for their early-season November carols, they might also jingle-bell-rock-out in July. 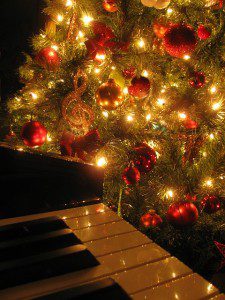 Semi-purists know it’s just plain wrong to play Christmas music before the World Series, or even before Thanksgiving Day. They eagerly await the ritual of queuing up the Christmas season’s first songs sometime between the Dallas Cowboys game on Thanksgiving and the early-morning Black Friday sale. Semi-purists are aware of and opposed to the rank commercialization of Christmas, and resist its annual creep earlier and earlier into the fall. They gently remind their holly-jolly brethren that Christmas is, after all, a Christian holy day and should be celebrated as such. Tthey certainly know enough to insist that it’s not Christmastime just because the mall corridors are adorned with theologically nondescript symbols of the season. But when the time is right, they join the Holly-Jollies. 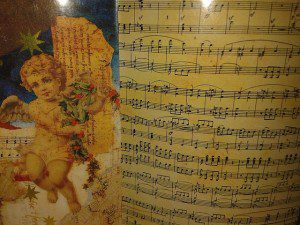 Purists are even more finicky about commercialization, and are thus wary of Christmas music that is sentimental rather than religious. They might even have enough theological sophistication to A) know that the Church observes a period called Advent at the beginning of its liturgical year, four Sundays before Christmas and B) understand that some hymns are more properly associated with Advent than Christmas. But as long as the music pays homage to the Incarnation and the Nativity of the Lord, then they are probably okay with it. Be warned: Purists will judge you harshly for enjoying songs like “Santa Baby” and “Grandma Got Run over by a Reindeer.” 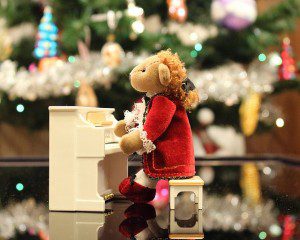 These people are even more theologically sophisticated than purists, and will not hesitate to correct you for being wrong. To liturgical purists, November should be filled with hymns celebrating All Saints, All Souls, and Christ the King. They tut-tut malls and office Christmas parties that play Christmas music during Advent, even if it is sacred rather than secular. They may even interrupt their hall-decking for traditional prayers and devotions to Saint Nicholas or Saint Stephen. Christmas music is for, well the twelve days of Christmas beginning December 25 and ending the day before January 6, when the Church celebrates the Epiphany of the Lord.

Next, I’ll tell you the problems with each group. 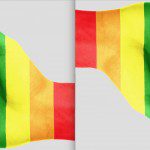 November 23, 2016
Is it true that evangelicals have "nowhere to hide" on same-sex marriage?
Next Post

November 30, 2016 How HGTV's Chip & Joanna Gaines can avoid Duck Dynasty's fate
Recent Comments
0 | Leave a Comment
"Simple. His politics served Evangelical ends better than Hillary's did. The logical fallacy being projected ..."
Scot McKay Trump’s stunning admission about his evangelical ..."
"Your use of the term "homosexual" to refer to gay people, which is as offensive ..."
Self-Evident Truth Why opposing same sex marriage isn’t ..."
"i think it's a what we call "far right" in general thing and i think ..."
Brandon Roberts Why are white conservative Christians so ..."
"i personally feel people that it's bisexual with a different name however i also see ..."
Brandon Roberts Is fluid sexuality a Millennial thing?
Browse Our Archives
get the latest from
Progressive Christian
Sign up for our newsletter
POPULAR AT PATHEOS Progressive Christian
1