The #DNCLeak: where does conspiracy theory start and end?

The #DNCLeak: where does conspiracy theory start and end? July 28, 2016 Jane the Actuary 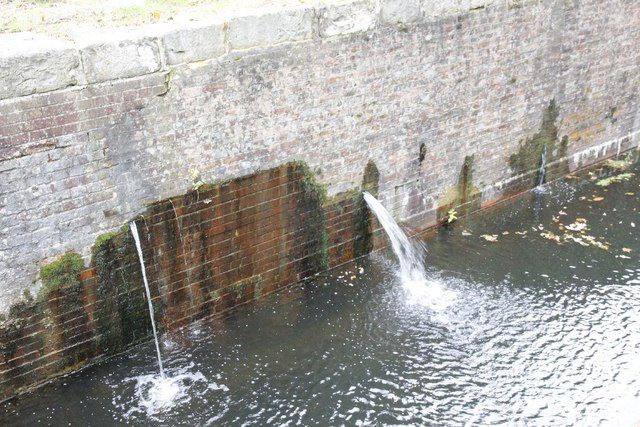 The Russians did it, because they want Trump to be president, because he’s said he won’t necessarily defend NATO countries or other victims of Russian expansionism.

The Russians did it, because they want Trump to be president, and they know he’ll be beholden to them, because Russian investors hold large stakes in his real estate projects.

The Russians did it, but as a warning shot to Hillary that they have lots more dirt they’re capable of releasing; they’re blackmailing her with the threat to release the deleted e-mails from her server, either before or after the election, if she doesn’t cooperate.

The Russians didn’t do it, that is, not the Russian government; it was either a lone Russian hacker or another entity entirely, putting cyrillic metadata onto the files to make it appear the fault of the Russkies.

Whatever the true story is, this is what’s odd:

if this was calculated to hand the victory to Donald Trump, it’s odd timing.  It’s called an October Surprise for a reason — the leak just before the convention will, in the end, turn out to have relatively little impact.  It’s already gotten buried, and few people are interested outside a narrow group of bloggers/tweeters, and the Dems and the media have already changed the narrative to an old-fashioned Soviet espionage story.

Maybe this is all the leaker has.  Maybe it came not from hacking into the system, but from a mole at the DNC.  Everyone on the Right is pretty much convinced that the major state espionage services had hacked into Clinton’s private e-mail server long ago, so the “mole at the DNC” theory suggests that there is nothing more to be released because this particular leaker isn’t affiliated with those groups.

On the other hand, if there is more to come, then perhaps this was a test, aiming at figuring out the media response to ensure better effectiveness of the next round.

As to the “who”, I don’t think it’s entirely obvious that Putin would want Trump president; after all, he is a loose cannon, and Clinton a known quantity, who hasn’t exactly been hampering Putin’s ambitions, what with the “reset” and all.  And the U.S. under Obama has more or less ceded Syria to the Russians.  Seems to me that Putin wins either way.  And if he did, isn’t he more calculating than to orchestrate an e-mail release that would rebound on him?

On the other hand, given that the general flavor of the e-mails is, “Sanders supporters were robbed,” couldn’t there have been multiple other potential leakers, angry at the outcome of the primary?

you see that I haven’t linked to anything.

I hate conspiracy theories, speculations that there are secret plots, more than meets the eye.  So often they’re the refuge of people who can’t handle the actual facts in front of their noses — at an extreme, preposterous theories like “9/11 was an inside job” or “Sandy Hook was a false flag operation.”

We’ve had so many leaks — from genuinely government information such as the massive Ed Snowden release to the diplomatic cables to the Panama Papers, to the Sony leak, and latter were not government leaks at all.  Imagine that Clinton’s name was found in the Pentagon Papers, as involved in unsavory offshore dealings for the Clinton family money.  Would releasing this information constitute “interference” in the election?  What about garden-variety opposition research?  Or is our only complaint that we think it was foreigners rather than Americans?

Will this leak actually change the course of the election?  Doubtful — have you yet heard of anyone saying, “I was going to vote for Hillary but I changed my mind because Democratic political operatives cynically helped Clinton while claiming to be neutral, and called Hispanics brand-loyal taco bowls”?

Anyway, what do you think?

So I published this post this morning that I’d drafted last night, and then sat down to read the morning paper, and found a commentary piece, out of the Washington Post, on this topic, which lists the long series of Wikileaks leaks:

to make the argument that “Democrats have no one to blame but themselves for this debacle” because the administration sat on its collective thumbs after each of these releases, making no effort to end the releases either by pursuing Assange and his crew or disrupting the Wikileaks servers themselves.  The author, Marc Theissen, concludes,

Apparently, exposing intelligence sources and methods has not mattered enough for the Obama administration to do something about WikiLeaks. Maybe saving Hillary Clinton from further embarrassment, or worse, will finally spur them to action.

I don’t know.  But this reminder of the massive amount of documents Wikileaks has publicized, much of it placing actual national security at risk, puts the DNC leak in perspective.

image:  a leak, of course, from http://www.geograph.org.uk/photo/3212859; © Copyright Bill Nicholls and licensed for reuse under this Creative Commons Licence. 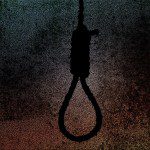 July 26, 2016
What about being "personally opposed" to the death penalty?
Next Post 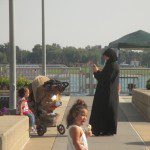 July 28, 2016 What does "Muslim-American" mean?
Recent Comments
0 | Leave a Comment
Browse Our Archives
get the latest updates from
Jane the Actuary
and the Patheos
Catholic
Channel
POPULAR AT PATHEOS Catholic
1 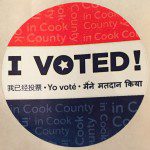 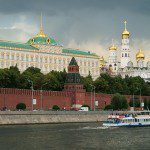