Who is “financial aid” for? 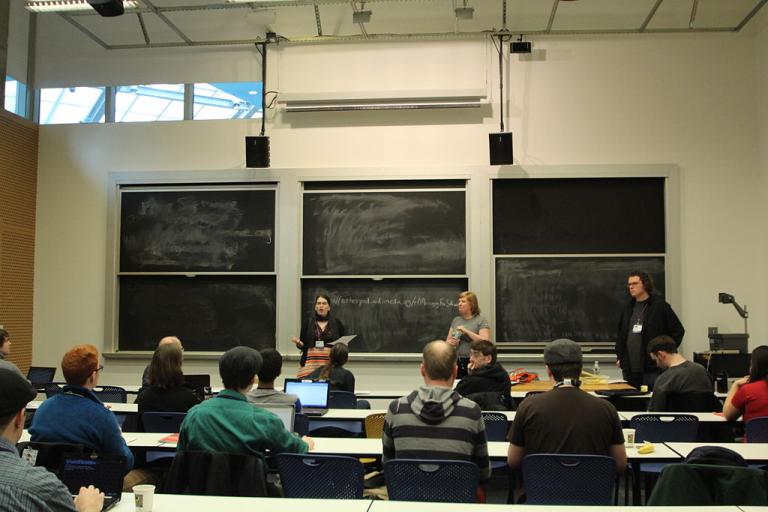 Here’s an article from the AP which appeared in the Chicago Tribune the other day:  “Colleges lavishing more financial aid on wealthy students.”  The gist of the article:  that universities are, to an increasing degree, using monies labelled “financial aid” to provide scholarships for students whose families are not actually needy.

Financial aid, traditionally a lifeline for poorer students at public colleges, is increasingly being used to attract students from more affluent families. In competition with private schools and other public institutions, the state schools are using the money to lure the most qualified students, raise average test scores and entice students from high-income families who can pay the rest of the full sticker price.

Critics say that by devoting aid to students who don’t need it, state schools are punishing the poor, making it harder for them to attend college when the gap between tuition costs and affordability is only growing.

“The reality is that for poor families, it’s a question of whether the kids go to college at all. For the better-off family, it’s a question of which college,” said Harold Levy, director of the Jack Kent Cooke Foundation, which provides need-based scholarships. “It’s a tragic waste of talent. It alters the lives of students.”

Other state schools have moved resources even more aggressively to merit aid. A review this year by Stephen Burd, an analyst with the think tank New America, found 28 percent of public colleges in 2014-2015 spent at least half of their aid dollars on students without financial need.

It’s a shift that has helped state universities cope with declines in state funding for higher education; the awards bring in students whose families can pay close to full tuition.

My first reaction is a bit of relief that the story I’d been told, that tuition is negotiable, has some confirmation.  After all, I’ve done the math; I know that the “expected family contribution” that our income and savings would generate is so large that we wouldn’t qualify for any financial aid under conventional “need-based” formulas, but at the same time, we’re not so rich as to be able to write checks to the universities of our sons’ choices without batting an eye.

But this just demonstrates the fact that colleges raise tuition so sky-high that the “financial aid” game has moved well beyond helping the needy, and that it is absolutely a matter of price-discrimination and negotiation, with colleges doing all they can to ensure that they charge each (middle-class and above) family the maximum charge they can without losing their business.  And the losers in this game are those families who don’t push for a “deal” (or who aren’t as talented at deal-making, or who the universities data-models determine will be full price-paying chumps, or who are just plain unlucky in the outcome of dealmaking process) and the kids whose parents reject the game.  (Recall that there is no longer any such thing as working for a couple years and then applying as an “independent student” — you have to either be age 24, married, a parent supporting your own child, a veteran, or a graduate student, in order to get a pass on having financial aid be based on your parents’ income.)

And recall that the fact that this is “institutional aid” means that parents paying sticker price are in practice subsidizing everyone else.  It’s like being required to contribute to a scholarship fund, except without the tax deduction.  Sometimes this is open, and called “tuition set-asides“; most of the time, it’s hidden.

And, as a recent Atlantic article observed, this game adds an extra hardship for parents:  rather than being able to reasonably plan ahead by pricing out the universities of your child’s choice, parents are wholly in the dark until spring.  And the further burden on parents to do the negotiating and to aggressively make their case to universities, is hardly fair, and plenty of students who could benefit from the academic program at a more expensive university, aim low because they don’t believe claims of aid in the first place.

The Atlantic author describes the advice she was given with respect to her high school senior son:  apply to a dozen colleges, to maximize the likelihood of getting a good financial aid package.  We’ll be facing the same situation next year, and despite these claims of “everything’s negotiable,” it still seems unlikely that we’ll play the game successfully.

And you know what?  For colleges to have constructed a system in which it is a game is fundamentally unethical.  It’s not just “a difficult situation.”  It’s not “mean to genuinely poor families.”  It’s wrong and they shouldn’t be doing it, especially since they claim, as non-profit or public institutions, to follow high ethical standards rather than just pursuing revenue at all cost. 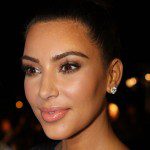 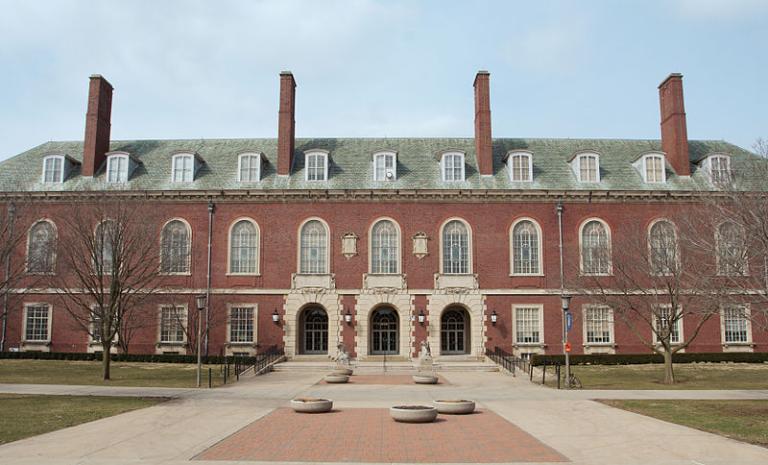 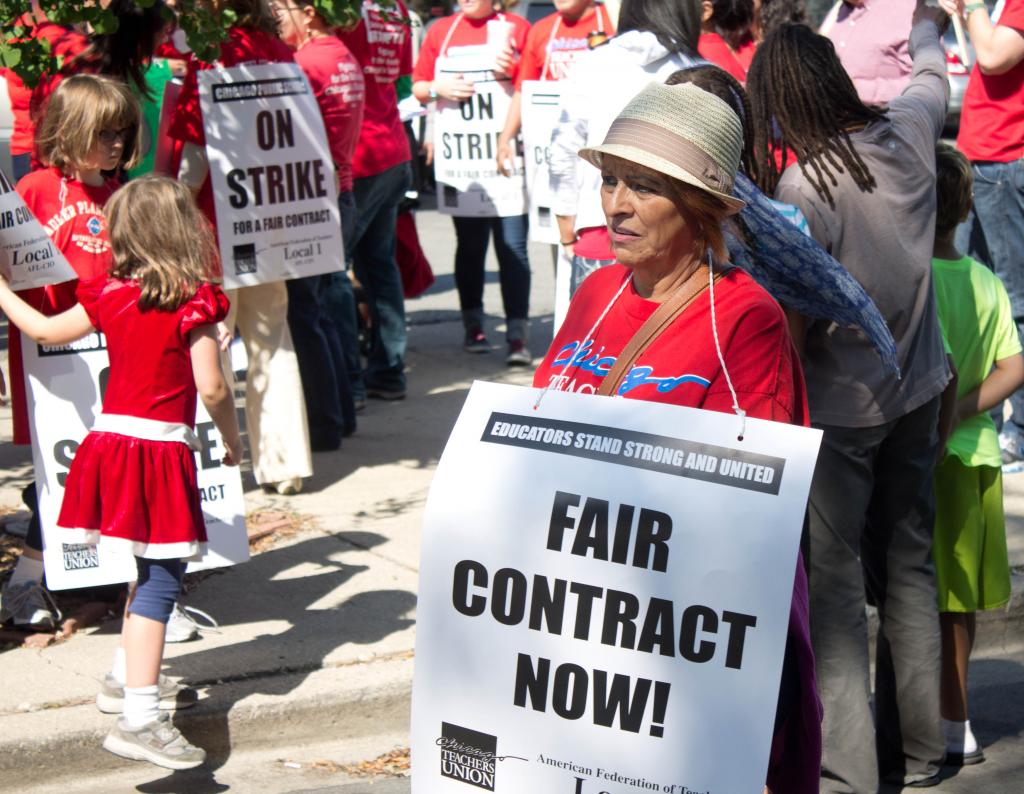 Catholic
How much is a grad student worth?
Jane the Actuary 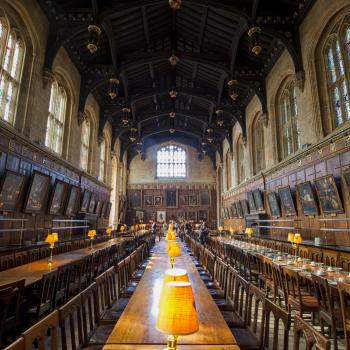