Can you be a “pro-life feminist”? (warning: rant)

The folks at Feminists for Life certainly believe so.  A group calling itself the New Pro-life Movement (which seems to exist only as a Facebook page and a loose collection of like-minded people, rather than as a formal organization) pairs pro-life-ism with traditionally “feminist” and progressive causes.  And a group called New Wave Feminists sought to be a part of the anti-Trump Washington march because of their alignment on these issues.

They were, unfortunately but not surprisingly, rejected by the organizers because, they said, “If you want to come to the march you are coming with the understanding that you respect a woman’s right to choose,” according to a New York Times quote.

Fundamentally, they reject the idea that you can support the cause of equality for women without also supporting abortion.  What’s more, in recent years a vocal faction has moved from rhetoric of “abortion is a difficult choice” to “abortion is a medical procedure of no moral significance.”

Why does it matter?  Is it just a question of whether NOW holds the trademark to the term “feminist”?

The problem is that this marginalizes women — or individuals, generally — who oppose abortion and simultaneously believe that the government should provide such social welfare benefits as are necessary for women to maintain a decent quality of life even in the face of an unplanned pregnancy, or, in general, so as to be able to have a family even if trapped in minimum wage jobs.

If you believe in both of these things, and look to the Democrats, you’re told that unless you sign on to their abortion platform, you want to enslave women.  And the Republicans?  Well, they’ll welcome you, but it’ll feel pretty useless to join forces with them when you only share with them the one common issue of opposing abortion.

Me?  Quite honestly, I’ve given up on the idea that we can reduce abortions by providing a more generous welfare state.  It’s simply too discouraging to read all the voices celebrating abortion as the proper remedy to any unplanned pregnancy, whether it’s a question of health concerns or career disruption or inconvenience of whatever kind.  What good does it do to talk about providing better childcare subsidies so that women don’t feel forced into abortion, if that’s not at all why they’re getting abortions, and if wealthy women actually have a higher abortion rate (as percentage of pregnancies) than poor women?  (Yes, we can talk about childcare subsidies or other actions meant to help the poor as the right or wrong policy choice without bringing abortion into it, but that’s another blog post.)

But here’s the deal:

To be prolife is to say, of an unborn child, “this, too, is a human life, and it is wrong to kill human lives.”

To be prochoice is, fundamentally, to say, that there is nothing intrinsically wrong with killing, in a blanket, general way, that our laws and morals are all a matter of ensuring proper functioning of society, not some grand principles from a Creator God, and that society functions just fine if we allow for certain exceptions to a general rule of “no killing.”  Or maybe that the “general moral principle” is “no killing anyone who doesn’t want to be killed — and unborn babies aren’t capable of forming the thought, ‘I want to live’, so they can’t be said to have this desire to stay alive.”  Or whatever it is, it’s a morality that says that there are plenty of good reasons for killing as long as — whatever, the fetus doesn’t look human enough yet, or might have a birth defect, or simply doesn’t have any rights because we haven’t seen fit to deem the fetus morally worthy until after birth.

(Added, to clarify:  now, I’m not saying that prochoicers are evil.  Fundamentally they simply don’t see killing as a bright-line, a “never” action, and that plays out in a number of ways, among others assisted suicide and euthansia.)

So I get that prochoicers have a different set of moral beliefs than I do.  But their refusal to try in any way to understand the prolife perspective, their continued insistence that you’re a bad person if you believe that it’s wrong to kill unborn children — I’m sick of it.  I’m sick of this insistence that if you’re prolife, you want women to be enslaved and forced to bear one child after the next.  I’m sick of the demand that the only way to show your support for equality is to believe that abortion should be legal without restriction, and that it’s the “right” answer to an inconvenient pregnancy.

There’s a lot of anger among prolife people who support “progressive” policies that pro-lifers largely voted for Trump (reminder:  I didn’t).  But what choice is there?  If doing so could give a big middle-finger to every pundit, every politician, every organization, every blogger that comes across my facebook feed and says, “to be prolife is to enslave women,” well, I’d be pretty tempted.

So you know what?  [Obscenity] you, “feminists” who say that I want to enslave women because I reject abortion as back-up birth control, as an answer to an unwanted pregnancy.  [Obscenity] you, Democrats who say that a woman has the right to what’s really euthanasia of a late-term unborn child if she feels unable to raise a disabled child.  (And double-[obscenity] you, everyone who says that it’s best for society to eliminate down syndrome people.)

And here’s the thing:  why the [obscenity] should I care about the marginalized, the poor, those who face racial discrimination?  What if my moral principles say “[obscenity] them, it inconveniences me to care about their well-being, and I’m better off if I can use my white middle-class privilege to trample on them”?  How can you preach to me about what’s morally right, if your own morals dictate that you can kill tiny humans if they get in the way?

As you can tell, I’m fed up with this. 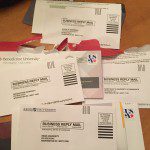 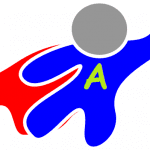 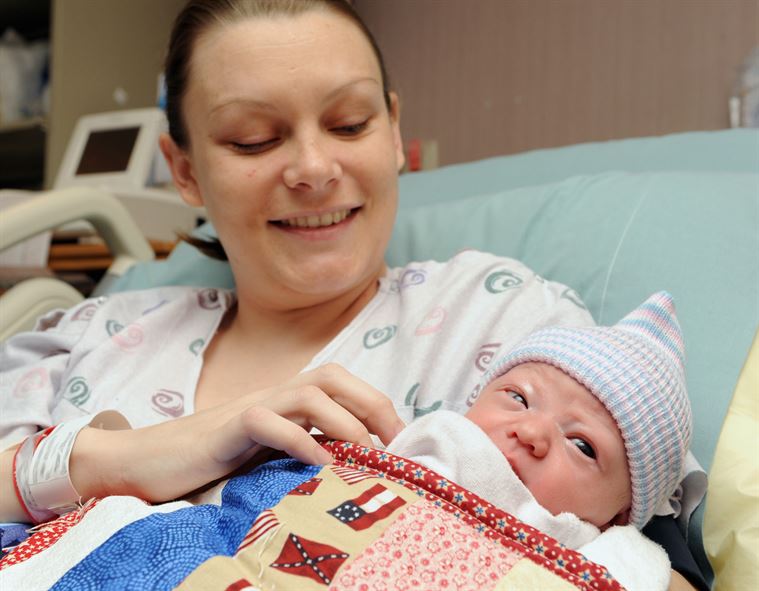