What would an Arab-majority state of Israel look like?

What would an Arab-majority state of Israel look like? February 17, 2017 Jane the Actuary 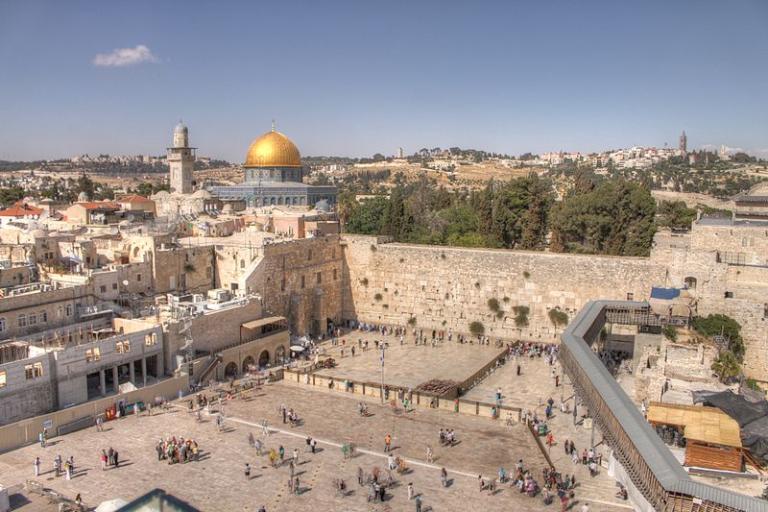 That’s the issue with the “one-state solution,” isn’t it?  The Arabs, predominantly Muslim, wouldn’t necessarily form a majority right away (depending, too, on whether Gaza and those living in “refugee camps” in Jordan, or otherwise living abroad, are permitted to return), but are presumed to inevitably outbreed the Jews in the country to such a degree that in a generation or two, they will outnumber the Jews.

The truism is “you can have  Jewish state, or a democratic state, but you can’t have both.”  What does it mean for Israel to be a “Jewish state”?  Is it a matter of the simple proclamation of that identity?  Is it the various ways in which the laws are constructed to favor Jews — the right of citizenship for Jews from anywhere else who feel threatened, for instance?  Or is it something more fundamental — the assumption that Muslims will vote as a bloc, and, as soon as they’re able, disenfranchise Jews and deny them their civil rights?

That’s the trouble.  There are two ways out of this:  either the Palestinians support the Jews as an ethnic minority (this wouldn’t be unreasonable anywhere else), with recognition for Jewish holidays, historical sites, and an acknowledgement that what makes the country unique historically is its history as the Holy Land; or the integration of the Palestinians, economically at least, into Israel is so complete that resentment is replaced by well-being, and the desire to pop out babies to win the demographic war is replaced by a desire to work for a common economic prosperity.  (This is, as I recall, the vision of Caroline Glick in her book, The Israeli Solution which I’m linking to but the patheos site is not loading for me as I type this.)

And both of those possibilities seem — well, pretty danged preposterous, don’t they?  Depending on your point of view, the Palestinians are so utterly corrupted by the failed ideology of Islamism that they prefer perpetual jihad to peace, or the Israelis have so thoroughly abused the Palestinians that it’s utterly unreasonable to expect them to co-exist.

Consider Gaza.  It’s one heck of a messed up place — with a “cycle of terrorism,” you might say:  the Israelis and Egyptians tightly control access to prevent building of smuggling tunnels and to fight against the missiles that they lob into Israeli regularly, which increases the Gazans’ determination to lob missiles, which tightens control further, etc.  This is clearly not a desirable situation.  But is it reasonable to expect the Israelis to sit by and let Hamas do whatever they wish?

And the Palestinans — who are, by and large, very young, have been indoctrinated in an anti-Israel ideology since birth.  Is it even possible for these people to move beyond this ideology?  Are there even sufficient numbers of Palestinians who seek peace rather than conquest?

This seems, in the end, to be what’s underlying the “two state solution” — the notion that these two peoples simply cannot live in harmony. 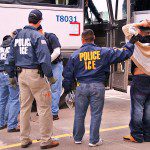 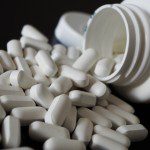 February 17, 2017 What you don't know about that $89,000 drug
Recent Comments
0 | Leave a Comment
Browse Our Archives
get the latest updates from
Jane the Actuary
and the Patheos
Catholic
Channel
POPULAR AT PATHEOS Catholic
1

On Harassment and Spiritual Abuse in...
Steel Magnificat
Related posts from Jane the Actuary 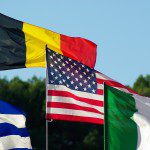 Catholic
Immigration and loyalty and Rashida Tlaib
Jane the Actuary 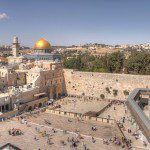 Catholic
The Six Day War was 50 years ago....
Jane the Actuary

Catholic
The Holocaust and "what happened next"
Jane the Actuary 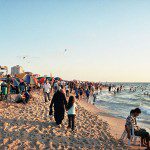