Camp Douglas: or, taking “no Confederate monuments” too far

Camp Douglas: or, taking “no Confederate monuments” too far August 17, 2017 Jane the Actuary 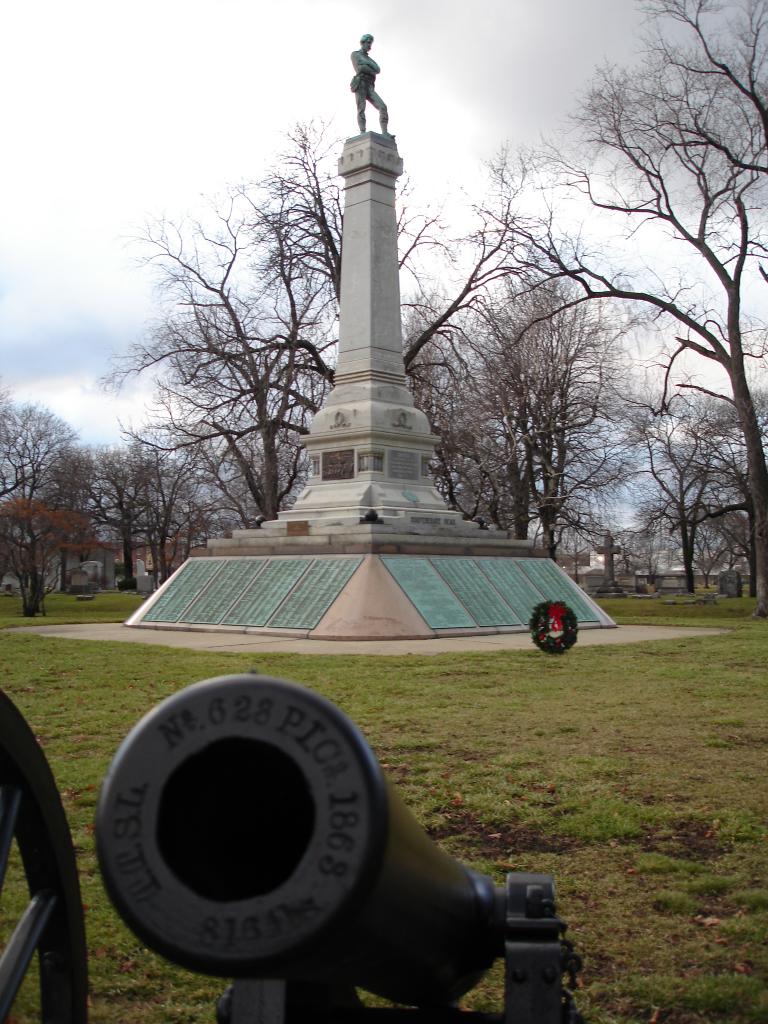 We are assured that, with respect to white supremacists and antifa anarchists, there is right and there is wrong, and nothing to discuss.  And while I’m all for condemning white supremacists, I’m not thrilled about adopting the “enemy of my enemy is my friend” principle that anarchists are noble because they fight against racists.

We are also assured that this is true with respect to the debate over Confederate monuments.  See, for instance, Tribune columnist Dahleen Glanton this morning, who condemned Trump as unpardonably bigoted not merely for his delusional comments that there were some good people among the “Unite the Right” protesters, but for believing that it might be acceptable to keep any Confederate monuments.  And, again, I think that in most instances, it’s appropriate for a duly-elected government to make a decision to remove these monuments, but I am uncomfortable with casting those who disagree as my enemy.

Consider this:  today, the Tribune reports on such a monument to Confederate soldiers right here in Chicago.  It is on private property, they say, so that the city can’t order its removal, but nonetheless:

while the monument is relatively obscure, its ornate nature and its origins may raise questions about its appropriateness, one historian said.

“It’s one thing to have a modest marker on graves — you want to mark the people who died in battle and to recognize and memorialize them. But the question then becomes … is this a memorial to the Confederacy? It’s not like the Robert E. Lee statue in that it’s marking people who died in war,” said Ann Keating, history professor at North Central College in Naperville and co-editor of “Encyclopedia of Chicago.”

“But (the soldiers are) there because of questions regarding slavery and equal rights for all people,” she said. . . .

The Rev. Jesse Jackson said he hasn’t seen the Confederate monument but said he’d like to look into it.

“Confederate statues represent the unfinished business of American history,” he said. “These guys were traitors to our country. The abolitionists — those who saved the Union and ended slavery — should be glorified.”

But it’s not that simple.

The monument, at the site of a mass grave in Oak Woods Cemetery, recognizes men who died at Camp Douglas, a Union prisoner of war camp in Chicago.  Here’s what a WBEZ (local public radio) report has to say:

The camp was meant for no more than 6,000 prisoners, and as its ranks grew to roughly 12,000 at its peak it became more dangerous than any battlefield. Overcrowding and poor sanitation spread diseases such as dysentery, smallpox, typhoid fever and tuberculosis. Illness became the camp’s leading cause of death, claiming roughly 4,500 Confederate soldiers, or 17 percent of the total number of men imprisoned at the camp during its nearly four years in operation, according to [historian Theodore] Karamanski’s estimate. In his book, Karamanski cites an 1862 report by the U.S. Sanitary Commission, wherein an agent admonished Camp Douglas for its “foul stinks,” “unventilated and crowded barracks,” and “soil reeking of with miasmic accretions” as “enough to drive a sanitarian to despair.”

Karamanski estimates that during the Civil War only one in three soldiers died on the battlefield. The rest died in prison camps or camps of their own army.

While Camp Douglas may have claimed more Confederate lives than any other Union prison camp, it pales in comparison to Andersonville, a Confederate prison in Georgia that offered neither barracks nor fresh water to its Union prisoners. In all, 13,000 men, or 28 percent of the total prison population, perished there, Karamanski says.

The National Park Service description of the monument doesn’t sound like anything that’s glorifying these men:

At the base of the tapered square shaft are three bas-relief images: “The Call to Arms” showing a group rallying for the cause, “A Soldier’s Death Dream” depicting a fallen soldier and his horse on the battlefield, and “A Veteran’s Return Home” showing a soldier arriving at a ruined cabin. 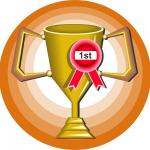 August 18, 2017 From the library: White Working Class by Joan C. Williams
Recent Comments
0 | Leave a Comment
Browse Our Archives
get the latest updates from
Jane the Actuary
and the Patheos
Catholic
Channel
POPULAR AT PATHEOS Catholic
1

The Oxford School Shooting and its...
Steel Magnificat
Related posts from Jane the Actuary