Yes, I am secretly Team Detroit for the HQ2

Yes, I am secretly Team Detroit for the HQ2 October 10, 2017 Jane the Actuary 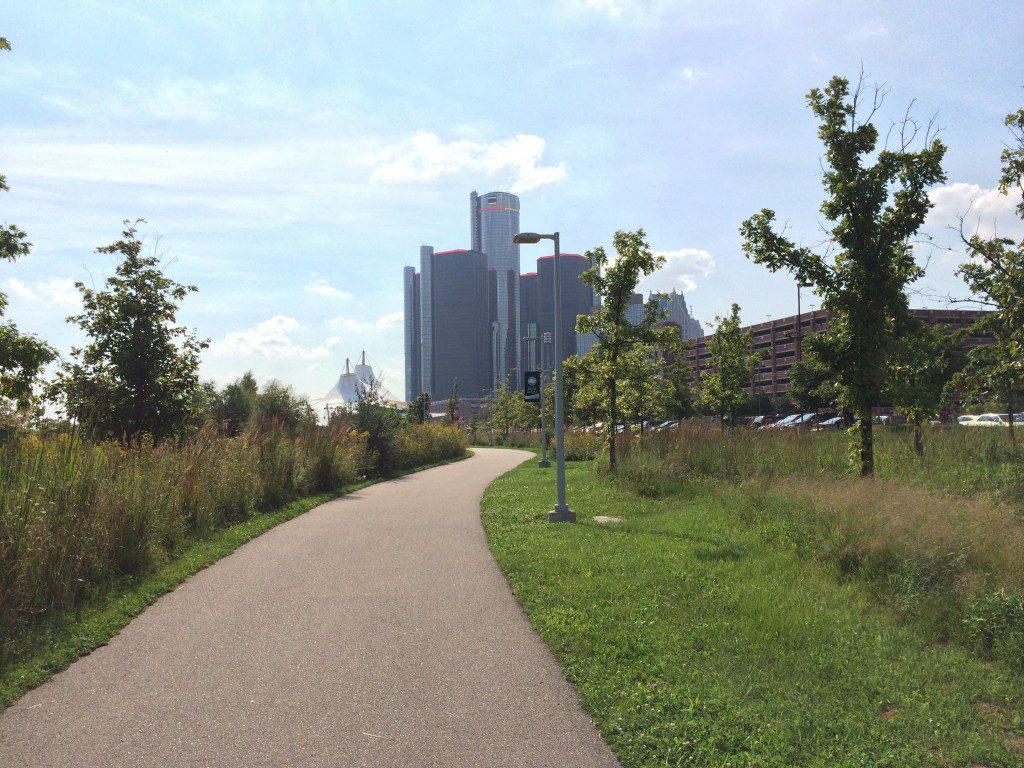 It’s completely implausible.  Detroit is a wreck in all sorts of ways — the functional illiteracy of its people, its crime rate, the lack of upscale mass transit and a questionable bus system, its school system, the miles upon miles of neighborhoods with so many abandoned, burnt-out houses that the mayor wins plaudits for the speed of his demolitions, even the lack of a downtown shopping district with a flagship department store.

But they’re still having a go at it, between Mayor Mike Duggan and shadow-mayor Dan Gilbert, aiming for the prize of the Amazon HQ2 corporate offices.  Here are some snippets from an interview at Crain’s Detroit with Dan Gilbert and other city business leaders.

Labor and talent is a big, big deal. Amazon has told us more than five times, 10 times, that they want to know about the university talent within a five hour drive of Detroit, so that gets us (the University of) Waterloo, which is one of the reasons we are so high on the Canadian thing. It’s one of the, if not the, premier software technology schools in North America. I think it’s the No. 1 place outside of Silicon Valley. That also gets us Carnegie Mellon, which is in Pittsburgh, Chicago universities, obviously East Lansing.  Amazon comes to a region, they are looking more broad.

On city leaders working together:

Truly, and no BS, I have never seen in anything I’ve ever done a region of people volunteering, wanting to work together, rowing in the same direction.  It’s unbelievable in this region.  Everyone.

On Amazon expectations for incentives:

Yes, they stated clearly that incentives will be a piece of it. I personally don’t believe it will be the single largest reason. It will be a reason, one of the things they look at. We have something that we think is unique and different that counters incentives. We can’t discuss it right now because we don’t want to give it away to our competitors, but we think it’s better than incentives. You’ll see that soon enough here. What would make Amazon have more profits? That’s what we are looking at.

No. 1, you get a chance to come to a city that is a city that represents two countries. Those two countries have a vast and deep amount of talent and labor, from Waterloo, drawing from Chicago and the five-hour drive. No. 2, we have a path on the real estate to get you your 8 million-plus (square) feet that nobody has because of the concentration of ownership we have and the land that we have and the developments that can happen. Tons of optionality for you. Your million (square) feet that you need in 2019, we have it for you in beautiful, renovated, cool downtown buildings.  No. 3, there’s going to be some stuff on the training with the state and technology people and all that.

What Amazon is looking for (Steve Ogden, Bedrock LLC):

We believe, and we are banking on in our submission, that Amazon has a more noble purpose and a more noble mission than trying to find out who can write the biggest check.

And in a longer discussion from which it’s not as easy to pull a single key nugget, Duggan and the others point to the wide availability of sites as key to their pitch, of what they can offer that other cities can’t.

Is Duggan, are the other civic leaders delusional?  Maybe.  After all, I don’t see Amazon as the sort of company with a track record of being a good corporate citizen — they’re in it to make money, even if they destroy small-town retail, become a bookselling monopoly, and the like.  They’ve got an interesting pitch with their proximity to Canada, though, to be sure, the part of Canada which Detroit adjoins is Windsor, which isn’t winning any prizes itself.  And Detroit leaders like to find themselves miracle cures to replace the long hard slog.

But still, I wish them all the best. 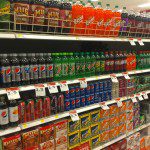 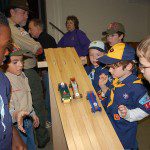 If Any Drug Tested on HEK-293...
Through Catholic Lenses
Related posts from Jane the Actuary 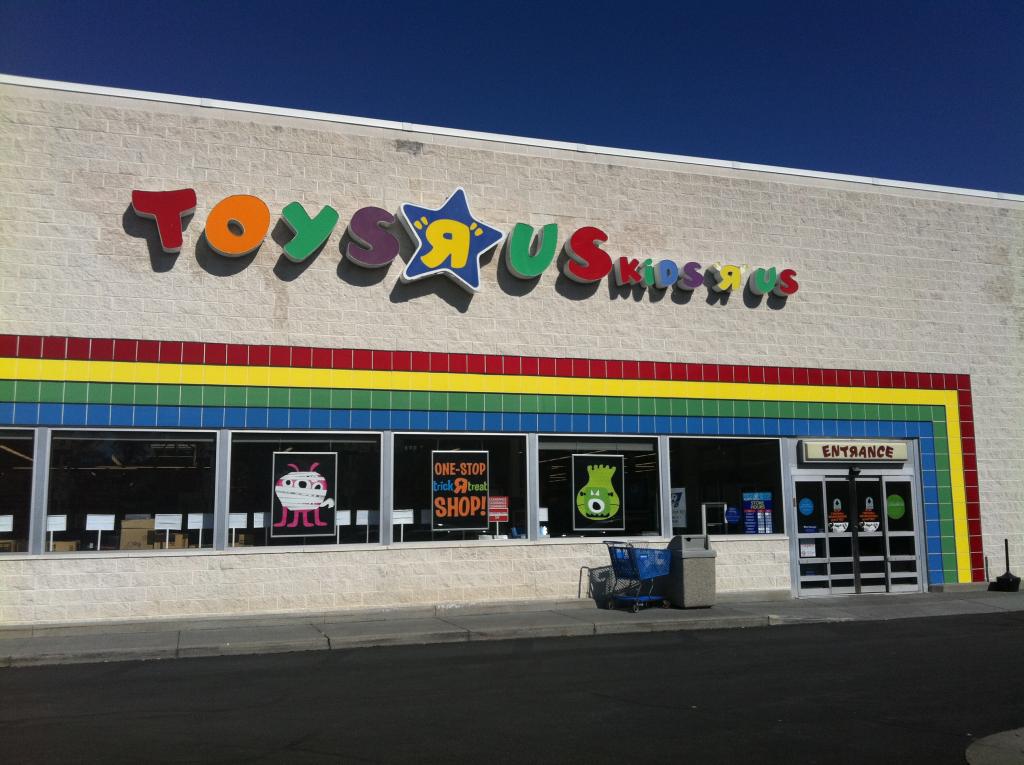 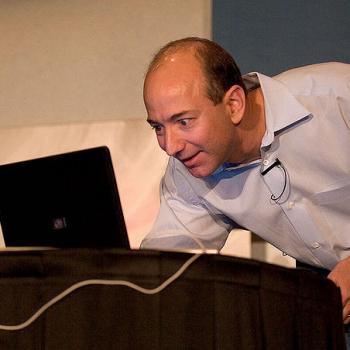 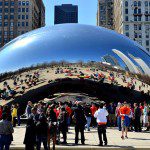 Catholic
Where, oh, where, will Amazon go?
Jane the Actuary
TRENDING AT PATHEOS Catholic