Earlier today, I saw a snippet of a speech by Emma Gonzalez, emerging gun control activist, in which she spoke of “ostracizing” the school shooter.  When I first saw this, I assumed it was from this past weekend’s march/rally, but it turns out that it was from a rally back in February, and I was able to find a full transcript of the speech.  Here’s the key paragraph:

So many signs that the Florida shooter was mentally disturbed, even expelled for bad and erratic behavior. Neighbors and classmates knew he was a big problem. Must always report such instances to authorities again and again. We did, time and time again. Since he was in middle school, it was no surprise to anyone who knew him to hear that he was the shooter. Those talking about how we should have not ostracized him, you didn’t know this kid. OK, we did. We know that they are claiming mental health issues, and I am not a psychologist, but we need to pay attention to the fact that this was not just a mental health issue. He would not have harmed that many students with a knife.

So what do you make of this?  It’s complicated.

In the first place, there is consensus among both the “gun safety” and the “gun rights” advocates that Cruz should not have had access to guns.  Gun rights advocates believe this would have been avoided had the school and the police not adopted an approach towards troublemaking students of, well, ignoring the problem.  If Cruz had been arrested for any of a long list of “arrest-able” offenses, he would not have had the clean record that enabled him to pass a background check and acquire his guns.  “Gun safety” advocates, in contrast, are saying, alternately, that his age should have precluded any firearms purchase at all, or that neither he nor anyone else should have access to guns with “large capacity magazines,” however defined, or that we should follow the approach of Japan and grant firearms ownership only to those who have proven that they are morally upstanding citizens.

But with respect to the mental health issue, not long ago CNN reported that the father of one of the victims had encouraged students to “walk up not out”:

Ryan Petty, the father of one of the students killed in last month’s shooting at Marjory Stoneman Douglas High School, has proposed an alternative to the school walkouts being held around the country Wednesday.

He is urging people to “walk up,” not out.

“Instead of walking out of school in March 14, encourage students to walk up,” he posted on Twitter. “Walk up to the kid who sits alone at lunch and invite him to sit with your group; walk up to the kid who sits quietly in the corner of the room and sit next to her. … Walk up to your teachers and thank them; walk up to someone who has different views than you and get to know them — you may be surprised at how much you have in common.”

This provoked substantial backlash.  Website The Mighty summarized the complaints:  the idea appears to place “being kind” as an alternative to gun control rather than doing both; this is “blaming the victim” for suggesting that these kids were to blame for being mean; and, finally, kids who eat alone are being stereotyped as future school shooters.

Is this right?  Is this wrong?  I certainly don’t believe that any one kid, or any group of kids, can “fix” a severely troubled kid by being nicer to them.  And, whether in the context of “stopping future school shootings” or just being decent people, I don’t see how we can expect children to meet our ideals of reaching out to the lonely, ideals that we adults are no more likely to meet.  After all, think about it:  when was the last time you approached someone who appeared to seem out-of-place or a little lost at some sort of social event, say, a meet-and-greet or a lunch at some sort of conference?  And to expect this of kids who had by this point seen numerous instances of disruptive, violent behavior?  That’s not realistic.

And consider Gonzalez’s words:  we knew he was trouble, we reported him, no one did anything.  We ostracized him, but can you blame us?

Yet, even knowing that she was referring to a student who, as an adult, killed 17 people, I keep reading these words and struggling with them.  Yes, being ostracized is, strictly speaking, not the same thing as being bullied, and some kids are perfectly happy to be ostracized by the majority of the student body, if they’re introverts or if they have one or two close friends, and virtually no kids, no matter how poorly they’re treated in middle or high school, go on to kill anyone.

The other day, my son reported that a friend of his, who he recognizes is not as mature as the other kids in the 5th grade classroom and gets upset easily, was being bullied by the other kids — not in the “give me your lunch money” sort of way, but in a more subtle way, since the kids had discovered what buttons to push to get him upset, and pushed those buttons.  The assistant principal came in and had a long talk with the kids, he reports.

And these scenes happen regularly, at schools everywhere.  We can’t make kids be nice to other kids, or be friends with those whose company isn’t enjoyable.  But it stinks to be that kid.

April 1, 2018 Good Friday: The Most (and Least) Catholic Liturgy
Recent Comments
0 | Leave a Comment
Browse Our Archives
Follow Us! 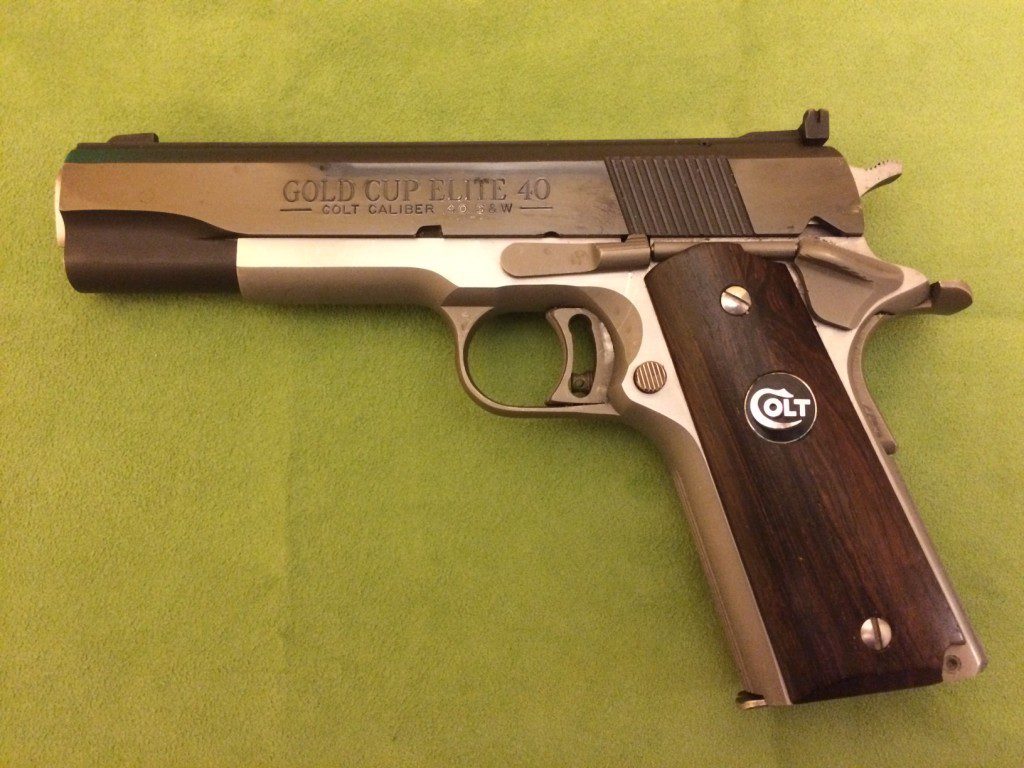 Catholic
Ostracizing gun owners? Not so fast.
Jane the Actuary 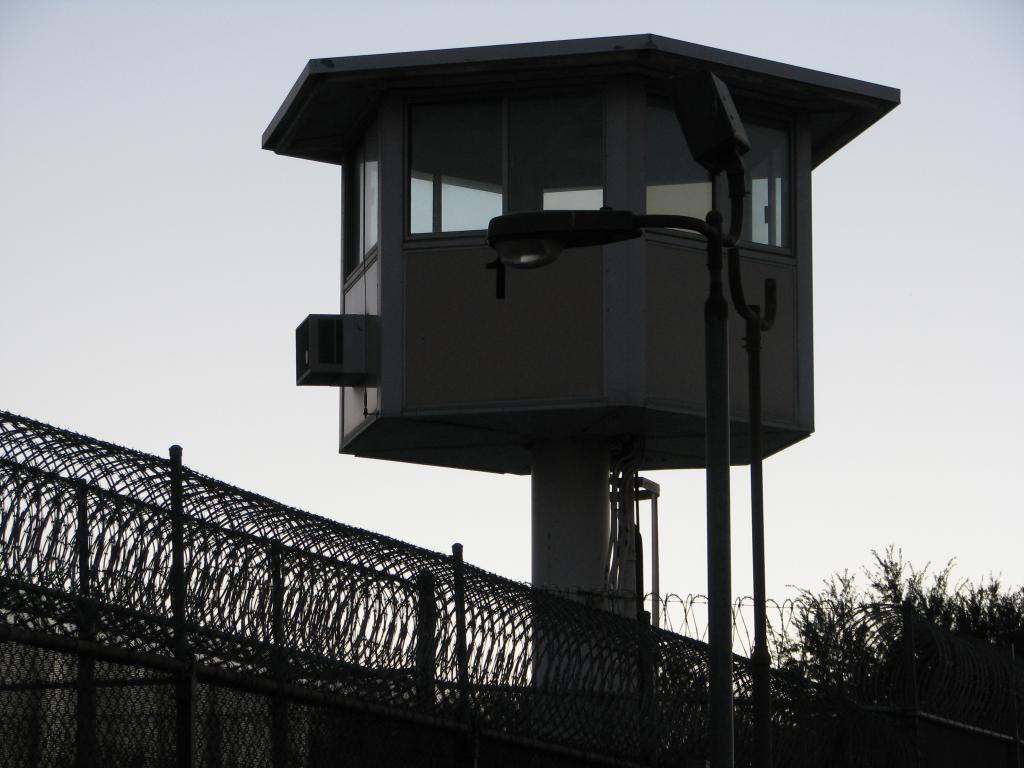 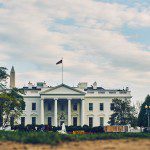