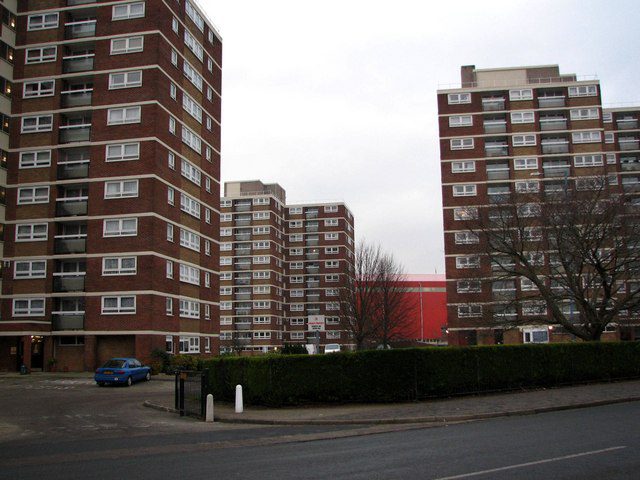 In mid-July, Senator Kamala Harris of California introduced the “Rent Relief Act” and was immediately ridiculed by countless skeptics who observed that her proposed solution to increasing rents would inevitably send more money to landlords by means of increasing rent costs, for instance, at “Forbes: Democrats Proposed Rent Subsidy Would Enrich Landlords And Fleece Taxpayers.”  Quite reasonably, these articles propose undertaking efforts to increase housing supply instead, primarily by eliminating the tight zoning restrictions against multifamily/dense housing in many of these high-cost communities.

But as unsportsmanlike as it may seem to add to this growing list of criticism, it nonetheless is important to unpack the multiple ways in which this subsidy plan can go haywire.

It goes without saying that in tight real estate markets, consumers will factor the government subsidies into their evaluation of the amount they’re willing to pay, and thus, however unintentionally, end up bidding up the rental rates.

The legislation speaks solely in terms of individual income and associated rent.  There’s no mention of separate limits for joint versus single filers, no mention of treatment of multiple individuals on a single lease, no restrictions on unit size.  For the first category of lowest-income individuals, one can imagine all manner of ways in which to abuse the system.

After all, if the federal government is paying for every last cent of my housing costs in excess of 30% of my income, that’s a lot of money.  The HUD Fair Market Rents are defined based on home size and location — there is nothing inherent to the FMR system or the legislation itself that requires that a single individual be limited to a studio apartment, for instance.  What college student, with an income limited to summer job earnings, wouldn’t want a two-bedroom apartment, all the better to throw parties in?  And there appears to be no restriction on the cost of utilities — why not take long showers, heat and cool the apartment comfortably, and leave the lights on even when you’re not home, all the better to deter thieves?

The legislation doesn’t establish how the amount of rent would be determined.  Is each lessee on a lease assumed to pay equal proportions?  What about residents not on the lease?  Seems like it would be pretty easy for one roommate to claim the full responsibility for paying the rent, while the other covers cable and internet, to maximize the subsidies.  Among married couples, the stay-at-home mom with an income of $0 might claim to be the leaseholder and file for free rent.

How would the amount of rent be documented?  If the taxpayer just asserted the rent amount, it would be easy, and very tempting, to claim high costs.  If the law required proof, it would burden landlords.  But on the other hand, those same landlords might strike kickback deals with tenants, providing rebates to qualified renters.

And the money is refundable at the end of the year, not payable in increments over the year.  For middle-class folk, that’s easily-enough dealt with, by adjusting the W4, or by treating this as a bonus for the following year.  For poor and working class families, there will surely be workarounds, but more likely in the form of high-interest loans with the tax refund as collateral, moving more of the benefit into the hands of third parties.

And the law, again, specifies individuals.  If in practice, the IRS uses household income, this would be a very harsh barrier to marriage, with substantial amounts of lost cash for adding more income to the “household.”

The same bidding-up process would happen at the higher income levels, although one’s willingness to pay more is somewhat moderated when the cost is reduced by a quarter or a half as it is when one pays no additional cost for it at all.  And woe to the renter whose income increases to $25,001, $50,001, $75,001, or $100,001 — and who doesn’t find a way to get that excess paid in cash.

Does Harris know it’s a mess?

Does Harris figure the details will get ironed out later, or that the details are irrelevant because what matters is putting forth legislation to demonstrate to constituents and supporters that this is an issue regarding which, were Democrats in charge, she would take the lead on improving the living circumstances of those who are struggling financially?

More than anything else, this is what troubles me — the idea that legislation can and should be symbolic (yes, the GOP did it too, repeatedly passing no-hope “Obamacare repeal” bills) with much less interest in the practical impact than in the message it sends.  If having the right intentions are all that matter, and taking actions that signal having those good intentions, regardless of the actual outcome, that’s a worry.  It is certainly true that Harris’s bill will never see passage.  But consider that back a year ago, the GOP missed the opportunity to do some real good in mending Obamacare, because of disputes among Republicans about whether real proposals on the table went far enough or were only half-measures.  If Harris and her fellow supporters of direct government payments convince enough of the population that this is a sacrifice-free way forward, this will make it all the harder for Republicans and Democrats to produce real, meaningful solutions — in this case, the expansion of housing supply that is still blocked by NIMBYs in high-cost housing areas.

July 30, 2018
What can the laity actually do, post-McCarrick?
Next Post 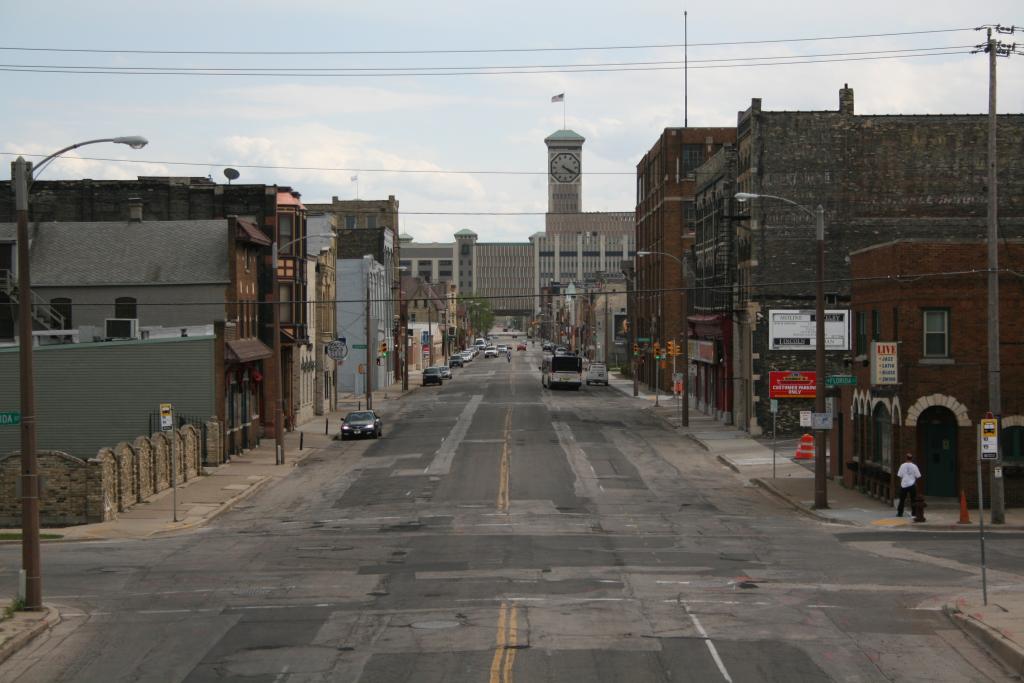 Catholic
It's expensive to be poor, part 1: rent
Jane the Actuary 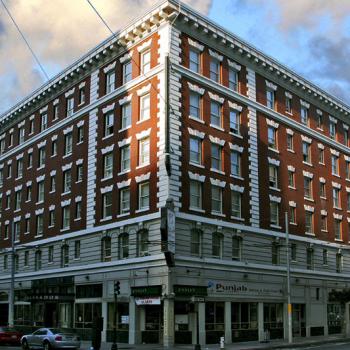 Catholic
SROs and the line between fit and unfit...
Jane the Actuary 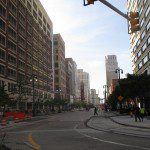 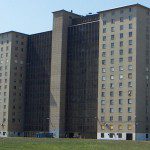 Catholic
The latest on affordable housing - and what...
Jane the Actuary
TRENDING AT PATHEOS Catholic