“All Hail the King!” Notes from a Boy Scout outing

For eight years, I have, for one weekend a month, for most months of the school year, I have sent one or more sons off on  Boy Scout outing, and, more often than not, my husband as well.  November through March, they cabin-camp (yeah, I know, don’t @ me) or have a one-day outing, April, May, September and October they tent-camp, and in the summer they go to summer camp and the older boys, to a High Adventure or Boundary Waters canoe trip.

On Friday, my husband left for a weeklong business trip.  And on Saturday, several of the troop’s boys, including my son, needed transportation to this weekend’s outing, since the Middle School Dance prevented them from going with the rest of the crew on Friday.  And even though the location was only 1 1/2 hours away, I decided to stick around and finally learn first-hand what my crew is up to when they head out.

And you know what?  It turned out to be really worthwhile.

The outing itself, as the traditional February outing, is to a national guard base where they (we) stay at an empty barracks; there are four large dormitory rooms with bunks to accommodate everyone (adults/kids and men/women separately) and a central kitchen/activity area.  We are able to use their FATS system (Fire Arms Training Simulators – though it’s called something else lately), in which boys can shoot weapons which have their innards replaced by a laser system, at simulated targets.  It’s also a half-hour drive away from Starved Rock and Mattheison State Parks, so a hike at one of these is always on the agenda.

Also, a bit of further background:  we’re a small troop, and have been shrinking for a number of years now, partly because the troop has largely drawn from the parish school, which is itself shrinking, and partly because parents, thinking they are wisely avoiding overscheduling their kids, say, “Johnny is too busy with travel sports.”  This particular outing was comparatively well-attended, with a baker’s dozen of boys, ranging in age from 5th – 8th grade, and with 8 adults (leaders/parents) in attendance for all or part of the time.

Now, as it happens, we missed one of the activities that is often cited as part of what makes for a great Scout outing — that is, we arrived just after breakfast, and missed the Mountain Man Breakfast, Train Wreck, and Monkey Bread that are the traditional breakfast at this outing, and which the Scouts themselves prepare.  Instead, the last of the crock pots were being washed up and everyone was getting ready to go to FATS.  And the FATS system took a while to get set up (and our own Scout leader, who works in IT and has been to this outing for years and years, was key in finally getting it going, rather than the soldiers tasked with this), and when it was clear that it was going to take a while, one of the soldiers, an enlisted soldier in his early 30s, talked to the boys (and the parents) about his experiences, which included a tour of duty in Iraq — though not combat, but as a mechanic — and Botswana, and invited questions.

Some of the more interesting questions and answers:

Q:  Were you afraid?

Q:  Do you support the war in Iraq?

A:  People who oppose the war don’t understand what it’s really like there.  It’s completely different than here.

Q:  What are the different ranks?

A:  Well, there’s E-1 through E-9.  It starts with Private and goes through Sergeant — that is, I thought it was interesting that his world was that of the ranks of the enlisted; only with a follow-up question did he talk about officers.)

Anyway, where was I?

Finally, the FATS system was working, and everyone took their turns firing at the targets, though there was less time than was planned.  Even the adults took some turns — even me!  Then we headed back for lunch — crock pot-heated hot dogs, chips, fruit, and cookies, and then, after some huddling among the adults and consulting of radar maps, concluded that there would be enough of a break in the rain to manage a hike, though, in the end, there was a fair bit of rain which the kids (and adults) were more-or-less prepared for, with waterproof gear and boots of some sort or another.  (Yes, I had a rain poncho.)  I was not a big fan of the often-icy path, and we didn’t actually hike along a particularly scenic path, but the boys didn’t complain.

We then made it back to the cars before the heavy rain returned, went back to the barracks to get into dryer (and less muddy) clothes and studied the applicable websites to find a church, which turned out to be a mass in a teeny-tiny church which clocked out at 40 minutes, tops (no music!).  Then it was off to dinner at the traditional pizza place, followed by a return to the barracks, where the remaining adults (some had left mid-afternoon) played euchre and the boys — well, the boys played some sort of hide-and-seek/tag game, followed by the building of “forts” with the mattresses and settled into some sort of group card game, which I presume to have been Mao due to hearing the phrase “All Hail the King” as I checked in briefly.

Sunday morning was clean-up (including the disassembly of forts), followed by the eating of donuts and muffins, and return home.

So here’s what I found particularly worthwhile in the outing:

In the ideal Scout troop, there are subgroups of boys, typically the same-aged ones, who form patrols, and do activities together as a patrol, plan and cook their meals together, and so on.  We lost this structure a while back when there simply weren’t enough boys to maintain it, but the trooop still has the Senior Patrol Leader and the Assistant Senior Patrol Leader, two boys, typically 8th graders, who are asked to be leaders to the other boys.  And — look, they’re 8th grade boys, so you have to keep your expectations in check.  They’re not planning outings themselves, or getting up on the stool and saying, “listen up, everyone, it’s time for the hike!”  But it was still nice to catch glimpses, such as one of them supervising the younger boys to make sure they got ready for the hike with their cold-weather gear, for instance, or, on the hike, making a decision and giving the younger boys permission to go down to the river bank.

The boys also got along really well, so far as I could see.  These aren’t a group that are fast friends at school — as I said, it’s a mix of grades — but I didn’t see any evidence of exclusion or unhappiness.

Unlike, say, a school trip where the kids eat at restaurants and sleep in hotels, there’s work to be done.  The boys cook the meals, and set-up and take-down the tents in spring/fall, and, in this case, do the pre-inspection cleaning, with, again, the objective of having the older boys lead the younger ones in these tasks as much as possible, and, in any case, instilling in them the willingness to do these tasks cheerfully or at least without complaint.

And at the end of the outing, it’s traditional to do “thorns, roses, and buds,” where the boys list what they liked, disliked, and want to improve for next time.  A generally-agreed on “rose” was the fort-building, as well as the FATS, but also the rain-hike (!), though boys also listed the rain on the hike as a “thorn,” as well as the difficulty getting FATS set up and the long wait for the pizza at the pizza place.  And among the responses for the adults was listing getting to church as a “rose” (I was just happy to miss the cardinal’s recorded pitch for money that was on the schedule for this weekend) as well as the musicless nature of the mass (which I don’t think was entirely just because it was shorter, but also because of the nature of the mass), which our nonreligious-but-compliant-with-the-activity-schedule dad seconded.

So to sum up:  look, I know there are people who are unhappy that Scouts has either become too liberal (because of the limited co-edness of girl Scout troops and girl Cub Scout dens/packs, which they are often misunderstanding as fully co-ed) or too conservative (because of the affiliation in many cases, with religious organizations, their willingness to allow chartering organizations to make individual decisions about leaders, and the fact that they are, in fact, not fully co-ed).  But Scouting is worthwhile.  All the complaints about kids being fragile and dependent on their parents long past the point when they should be more independent, Scouting is meant to counter, by developing kids who are resilient (rain-hikes), independent (outings without mom & dad), are able to lead and work together to get things done (cooking and cleaning), and skilled in outdoorsmanship (camping, hiking, fire-building).

So if you’re a parent, check out your nearest Scout troop, or even look into multiple troops to see which type of troop (large, small, religious or comparatively secular) best suits your family.  And it’s OK if they missed Cub Scouting, because, quite honestly, even though Cub Scout packs are supposed to have family camping on the agenda, Boy Scouts (or, yes, Scouts BSA)’s regular outings mean that, even if Cub Scouts wasn’t a good fit for you, Boy Scouting might be just right for your late-elementary or middle school son (or, yes, daughter).

Image:  Yes, there are more than 13 boys here; this was a picture from a prior year’s outing. 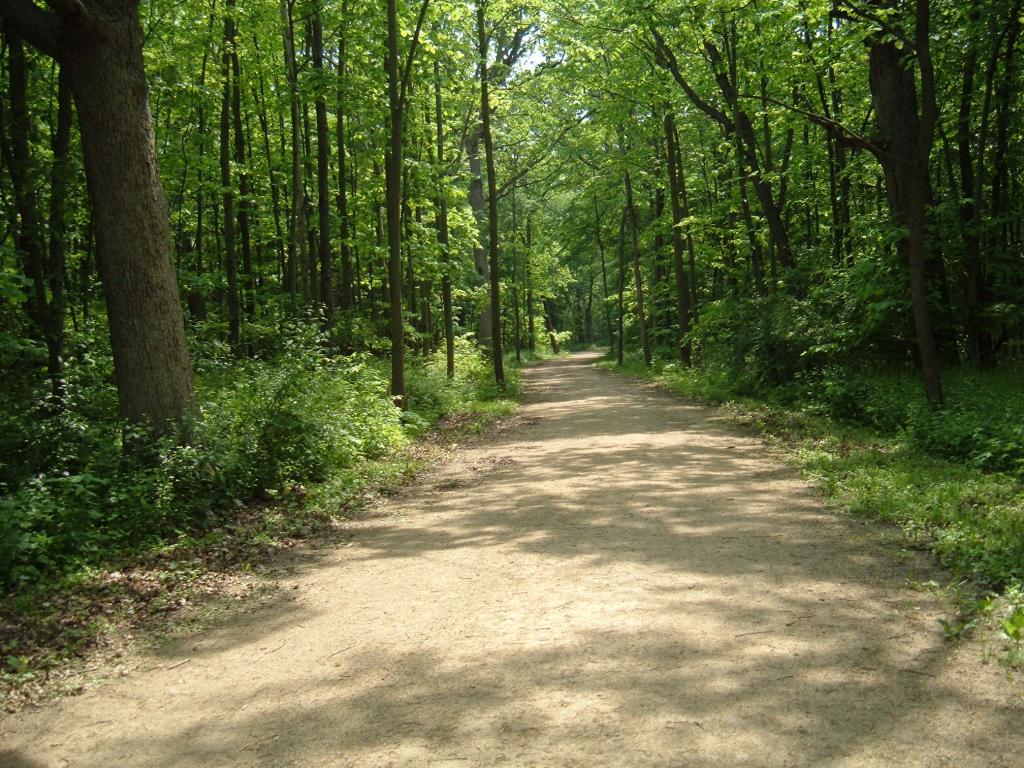 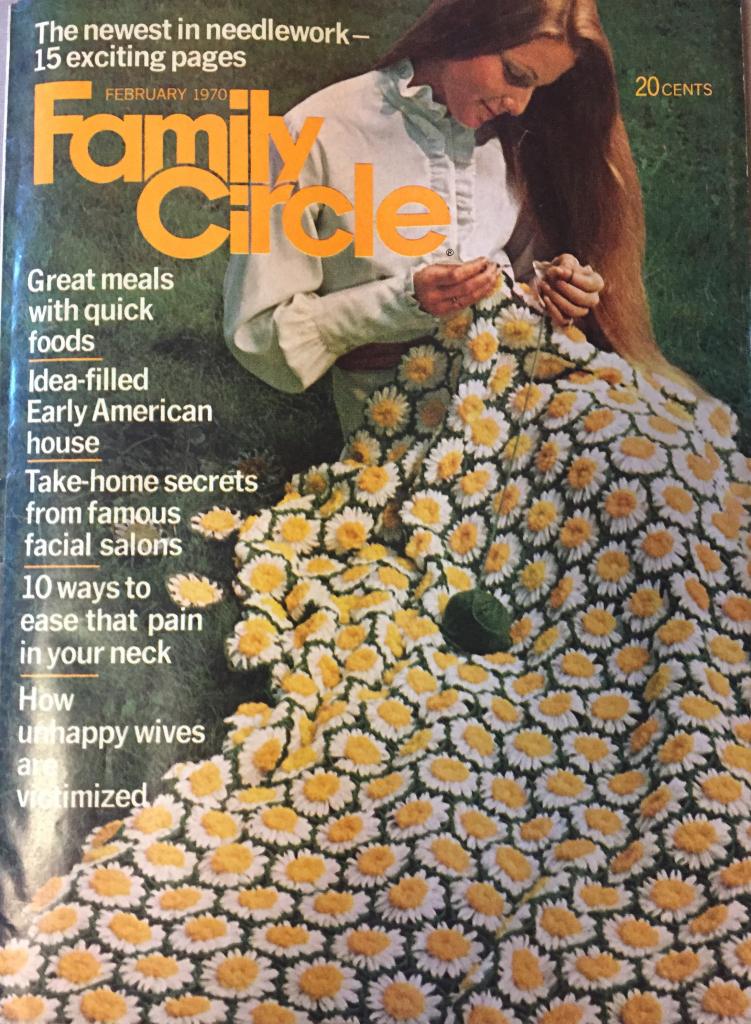 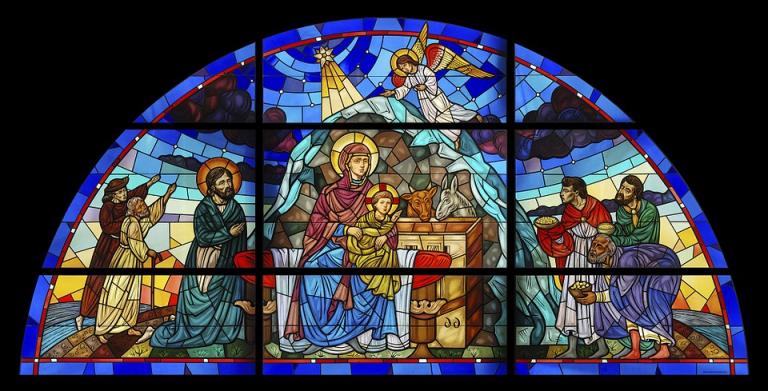