The story of the “third sex” bathrooms that . . . weren’t 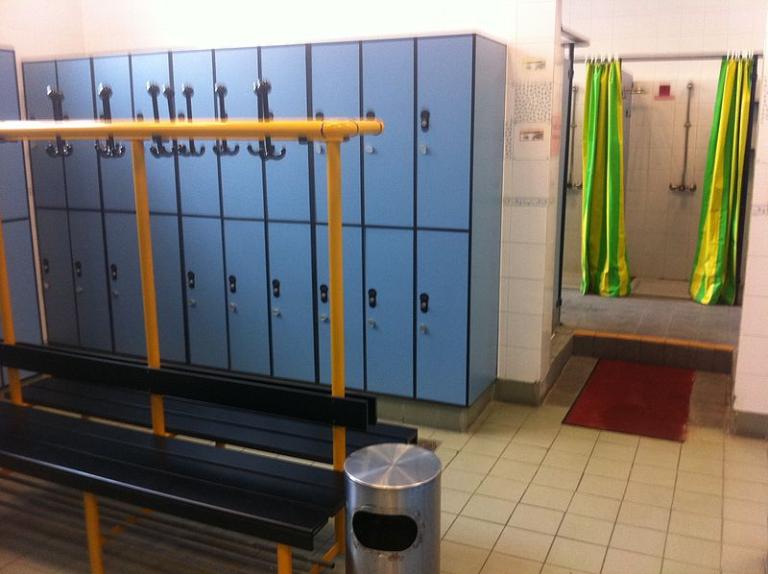 In Oregon, it’s a catchall category for “non-binary, intersex and agender people” who may now apply to have an X appear on their identity documents, including driver’s licenses.  Retired soldier Jamie Shupe garnered headlines as the first such person to have one’s sex registered in this manner, after a court battle in 2016.  Shupe, who had previously changed his sex to female and, while still in the Army, succeeded in his battle to change his military records to reflect a female designation, was subsequently honored, for instance as a USA Today Face of Pride in 2017.  Subsequently, he began speaking against sex change surgeries, and in January of 2019, he announced that he “returned to [his] male birth sex” and wrote, “I no longer identify as a transgender or non-binary person and renounce all ties to transgenderism.”  However, not all such driver’s license-changers are folk claiming alternate gender identities.  Among the small number doing so at the time of the initial reporting were several intersex activists, that is, individuals for whom it was a matter of biological difference rather than identity.

In Ontario, likewise, as of 2018, “those born there [may] choose a nonbinary gender option on their birth certificate or remove the document’s gender marker altogether.”    The province’s website explains that the new option “X” includes “Trans, Non-Binary, Two-Spirit, and Binary people and people who don’t want to  disclose their gender identity” and the policy’s goal is “to reduce the risk of trans and non-binary people facing harassment or discrimination because their ID is not consistent with their gender identity.”  The first such person to receive new documents under that policy, Joshua M. Ferguson, “identifies as neither male nor female.”

So when Breitbart wrote earlier this month that

Three new elementary schools around Munich in the German state of Bavaria are putting forth a proposal to create a bathroom for a “third gender” for children who do not identify as boys or girls.

you might reasonably think that the same sort of politics was behind it.  But that’s not actually the case.

Here’s the Independent, reporting in 2017,

The highest court in Germany has ruled that a third sex must be included on official documents, becoming the first European country to make the change.
The Federal Constitutional Court has ordered the creation of a new term covering intersex people, using a “positive name for the sex” for birth certificates by the end of next year.

The ruling came after an intersex person, who is neither a man nor woman according to chromosomal analysis, brought a legal challenge after attempting to change their registered sex to “inter” or “divers”.

This followed an earlier approach, dating to 2013, in which parents of an intersex child were permitted to leave the “sex” box in the birth certificate blank.

And this past December, the Independent reported that the plans had been finalized, and CNN profiled several individuals who planned to take advantage of this change — both of whom, unlike Shupe or Ferguson, are intersex, and while CNN reports that trans activists rue this outcome, the German law is very narrowly defined to limit eligibility to intersex people.

Which brings us to the Brietbart report, which came from a Frankfurter Allgemeine story, which in turn came from a Münchner Merkur item which said that the issue of third-gender toilets was raised in three instances of elementary school planning in Munich suburbs.  (Yeah, my first question was also, why would a country with such a low birth rate be building new schools?, but in the case of Taufkirchen and presumably likewise the others, this is a replacement for an older building.)  The Merkur followed this up with an item expressing astonishment at the “media echo” for what they now stated was a few sentences in a committee meeting, and adding that experts told them that intersex children might not actually want a separate bathroom, because they’d rather fit in.

So did Breitbart miss the mark?  My sense is that the prominence of trans activism has had the unfortunate result of placing, in common perception anyway, intersex people as some sort of subcategory of “differently-gendered people.”

In fact, surprisingly, the Intersex Society of North America (which disbanded in 2008), while it opposed surgery except in cases where the child is old enough to choose to do so, explicitly discouraged the notion of promoting a “third gender” for intersex children in its “frozen in time” 2008 website.  The successor organization, Accord Alliance, adopts the terminology of transgender activists, saying, for example, “being a man or a woman is a matter of gender identity,” rejects the label “intersex” in favor of “person with a difference of sexual development,” and does not take a stance, that I could tell, on the “third sex”/”third gender” label.

So here’s what I’m thinking — and I say this as a nonexpert: it seems to be problematic, at the least, to lump together intersex folk and people of varying gender identities as if they were more or less the same, despite the fact that in the one case, the issue is with acceptance of people with physiological differences and, in particular, a pushback against the now discredited idea that such people require operations to look like the rest of us; and in the other case, the issue is with promoting the idea that people of other gender identities require surgery or other medical interventions for their well-being.  I don’t know — and couldn’t get a sense from my reading — to what extent these two groups are banding together, and whether they see themselves as fundamentally more alike than different, or if they think it’s a matter of power in numbers.

Readers, what do you think?

February 13, 2019
Outrage. Clicks. Readers, I have questions.
Next Post

Official Catholic Church Teaching on the...
The Shoeless Banshee: Meanderings Beyond the Pale
Related posts from Jane the Actuary 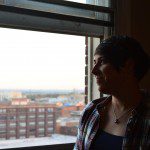 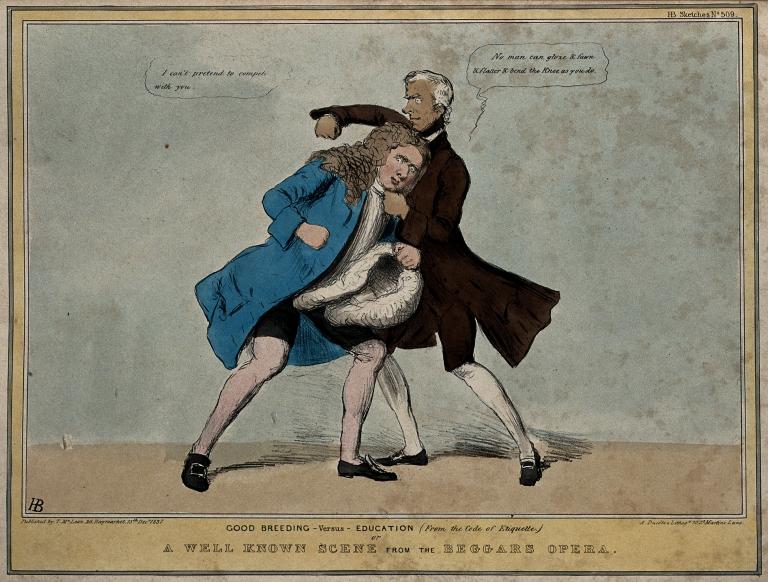 Catholic
You won't believe what I have to say...
Jane the Actuary 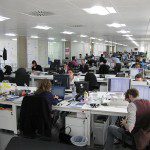