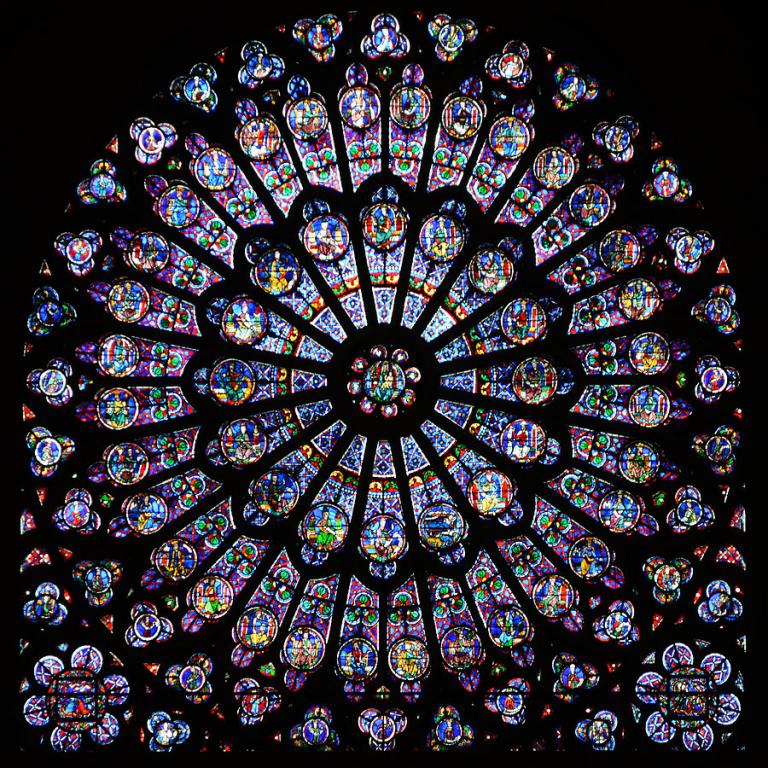 For what it’s worth, I was at Notre Dame in Paris three times.  None of them were recent enough to have any uploadable photographs, though I may or may not dig into the old boxes of pictures in the basement later on.

First, when I was in high school, I had a friend who was from France and lived here while here father was on an expat assignment for two years.  I visited her when I was in college and she had returned back to France, in suburban Paris (not “the suburbs” as the poor immigrant-heavy, car-burning areas are euphemistically called, but just an ordinary middle or upper-middle-class area from which we took a commuter train into the city.  The third trip was as a side trip later in my grad school career, to do research that never really went anywhere.  But I can tell you about the second trip:  the summer after my first year in grad school, I spent a month studying German, and then some additional time travelling, first with a Goethe Institute-sponsored post-course trip to Berlin, then by cheapo train through France and via ferry to London.  In Berlin I recall most clearly Checkpoint Charlie and the Pergamon Museum, as well as walking around areas of the former East Berlin (this was just a few years after reunification) that still appeared scarred from wartime, as well as the street vendors selling “pieces of the Berlin Wall” and berets with Russian insignia.  (Side note:  not long ago I happened to watch an episode of Pawn Stars in which a woman was disappointed to learn that her carefully-treasured Piece of the Berlin Wall had no value.)  But crossing through France I made a point of picking out cities based on the descriptions of their cathedrals in the Let’s Go guidebook, including Metz, Reims, and Chatres, before ending up in Paris.

In Chatres, the cathedral made a particular impression because of the young adult outreach group (some French, some English) who had a welcome area, hosted vespers, and invited solo travelers to dinner, something that was especially meaningful as a respite from the challenges of traveling alone.  And at that time, too, I was not yet a properly RCIA’d Catholic but was really enjoying the concept of “mass is the same everywhere” and making the most of my newly-acquired German and my reasonably-functional French, and as it happened, I was in Paris on a Sunday and felt extra-pleased to be able to attend mass rather than be just another tourist.  (I have a vague impression that mass was in Latin to be extra-international but I could be mistaken.)

As I write this, the running feed on CNN reports that their concern is saving the bells and preventing the bell towers from collapsing.  Is the fire contained to some degree?  Are the windows safe?  Presumably one must be patient because the people who know, have better things to do with their time right now.

The building had been under renovation, and the statements coming from the authorities are that some accident as a consequence of the renovation sparked the fire.  I admit that I find this difficult to swallow, given that every such renovation that I read about describes in detail the meticulous attention paid to safety and protection of the existing structure, and that, at the same time, reporting coming out of France not long ago described multiple acts of church vandalism, and a renovation project like this could easily give greater access to potential arsonists.

But at the same time, an article from Time a couple years ago (linked to by someone on twitter) reports that the cathedral had been in dire need of repairs for quite some time now, especially after a poorly-executed 19th-century repair job using poor-quality materials which are now crumbling.  Of particular difficulty is the fact that the state has title to the building but the church as the right to its use, in perpetuity, yet is allocated a budget for upkeep much smaller than was actually needed for repairs (and, oddly, were restricted in access in such a way that church staff were in the dark on the severity of the building’s condition), so that, finally, as of the time of the writing of that article, they established an American-style fundraising campaign.  (The website that a google search points to doesn’t actually mention an ongoing fundraising campaign, so either they collected their donations in very short order or perhaps the fundraising is happing among donors wealthy enough that they don’t need a webpage.)

The short answer is that the cathedral will be rebuilt.  Duh!  That’s what the Germans did after their churches were destroyed in World War II, and no one sneers and says, “this isn’t the real building” and, at any rate, the stone walls remained standing, though, at the same time, cathedrals and other historic churches which were untouched will be sure you know it, and consider it as somewhere between a miracle and a source of pride that they safeguarded their cathedral, and at any rate, there are plenty of churches which were more-or-less rebuilt but with plain windows with ordinary panes of glass replacing what were stained glass.

Even in Dresden, where the communists kept the bombed-out cathedral as a ruin for years and years as a “peace memorial,” the Frauenkirche has now been rebuilt.

The rebuilding of churches in Germany were sustained community efforts.  In France, the already-underway restoration was funded by American donors because the French wouldn’t do so, from what appears to be a combination of the decline of Christian belief and a determined practice of secularism that meant that marginally-attached Christians harbored suspicions of donating to the Catholic Church for the purpose of building renovation, and that at the same time there was no political will for funding repairs with state money.  (The Time article reports a perspective of “hey, it’s not about to collapse and we’ve got other things we need to spend our money on.”)  What will happen when the project becomes that much more massive?  (I just refreshed CNN, which now reports that the towers are considered safe and the fire is deemed to have weakened.)  Will a public that had been indifferent to a mission of “protecting the cathedral from crumbling” be more receptive to a call to rebuild, or will the same state-owned/church-run business stand in the way of a the enlarged scope, and perhaps even widen the debate to a question of whether to discard the attempt to preserve/re-create the old building techniques in the first place?

And what, after all, should be the fate of a church which is now, as most people experience it, a tourist and cultural heritage site?  It is abundantly clear that a place in which religious practice is declining cannot maintain its houses of worship in the same manner as when they were first built.  For a suburban parish built cheaply, it might not be something worth mourning all that much.  But what of the churches built to be places of beauty?  In Amsterdam, the historic churches of the city center have been museumitized.  In London, places like St. Paul’s or Westminster Abbey operate as a hybrid between church and tourist site, with high entrance fees unless you’re attending a worship service.

And at the same time, so many of us in the United States have learned to expect that a worship space as a place of beauty, and a worship experience which promotes beauty in its music, is a relic of the past or an experience for our tourist adventures, rather than something that might genuinely be a part of our everyday life. 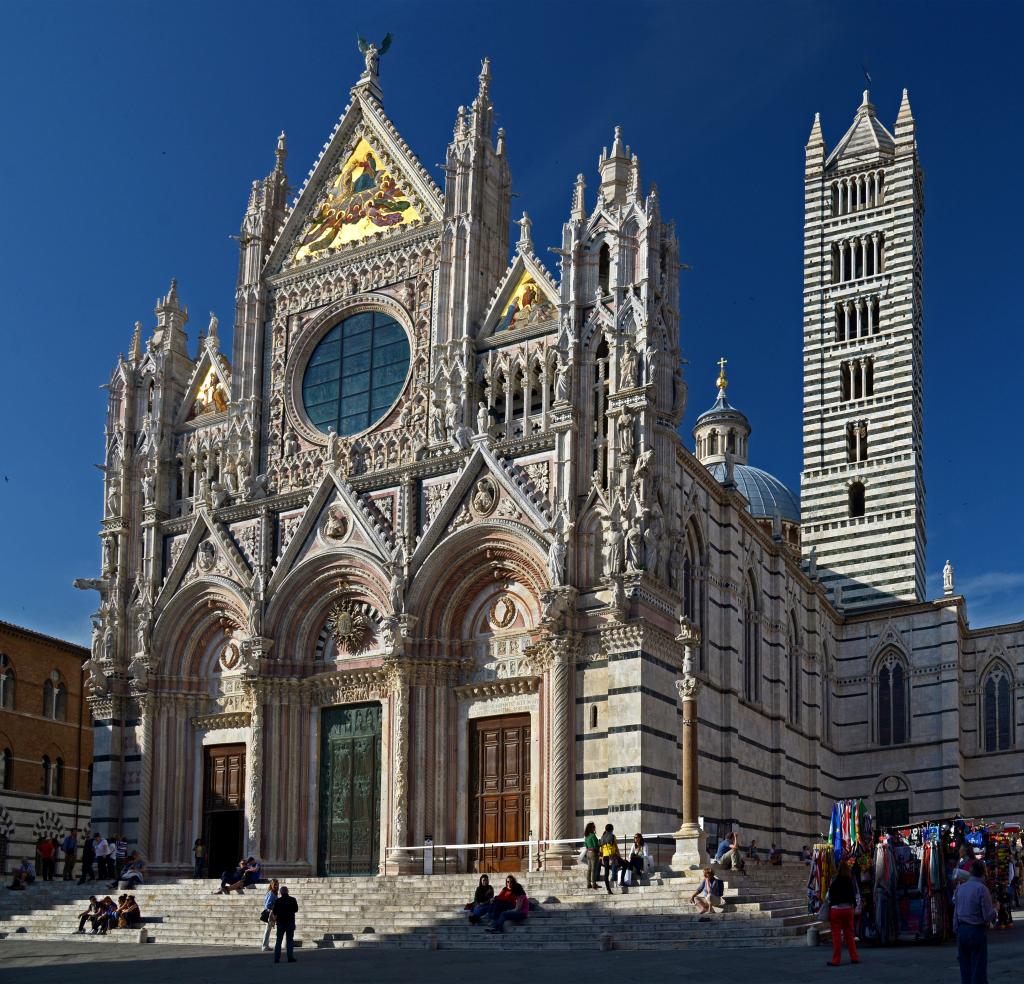 Catholic
What will the French do in the Notre...
Jane the Actuary 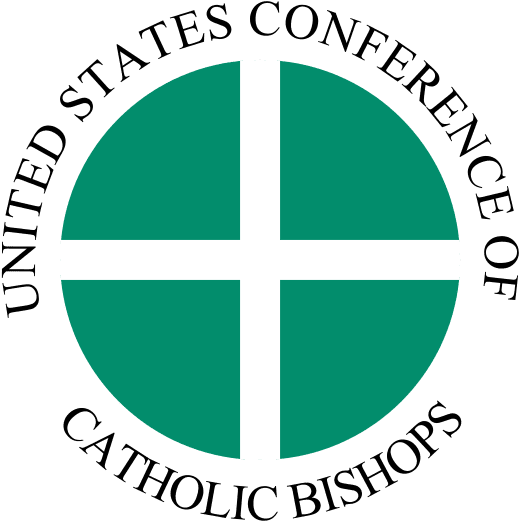 Catholic
Pope, Bishops to Catholics: You're on your own
Jane the Actuary
TRENDING AT PATHEOS Catholic