In defense of that Peloton commercial 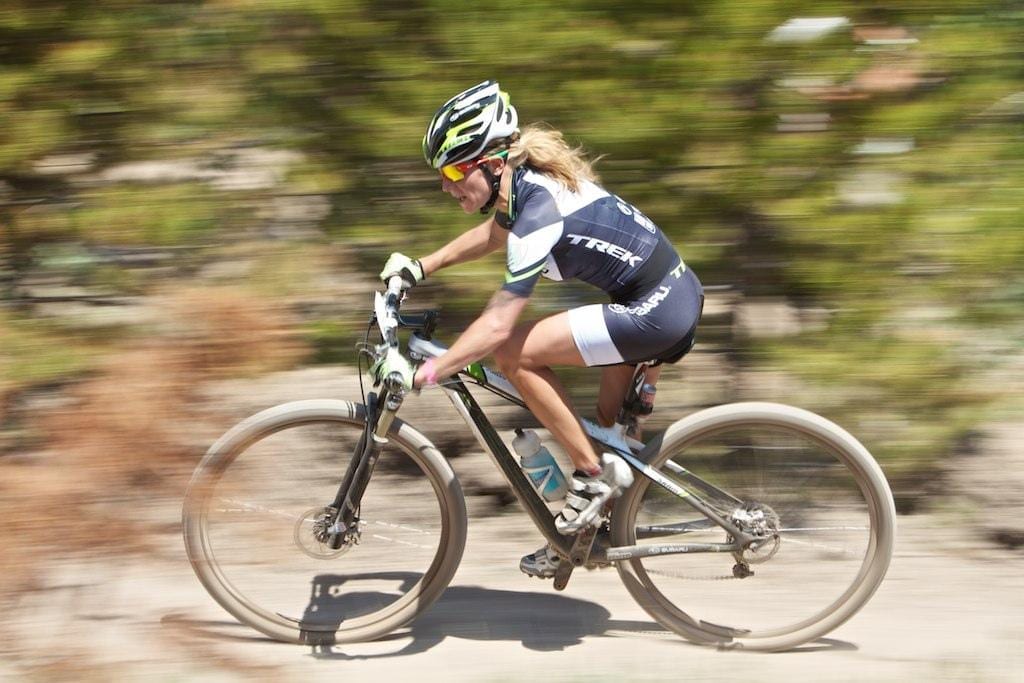 Yes, you know the one.

Husband gifts wife Peloton bike, she takes selfies of herself being nervous about riding the bike, being happy about managing 5 days in a row, getting up at 6 am, and having the Peloton instructor call out her name, then puts them all together, along with one last video clip saying she didn’t realize how much it would change her, which she watches with her husband to thank him.

She is clearly already thin — does this mean to say that a size 2 isn’t skinny enough; women should be a size 0?

He gives her a bike — does this mean he’s telling her she’s not good enough for him?

She says she’s nervous — what kind of idiot is nervous about riding a stationary bike?

On top of which, the house is super-expensive (especially for “Grace in Boston” as opposed to some low-real-estate-cost flyover country town).  How does someone as young as she is, have a house that pricey, except if she is a trophy wife for a much older husband who she has, in the end, left, because the husband in the final “thank you” scene is clearly not old enough to afford a Boston mansion, either?

But let’s start with some suspension of disbelief.

We accept films in which James Bond or Jason Bourne can dodge bullets being showered upon him without so much as a scratch.  We accept that the Black Widow, without any superpowers but just by dint of extensive martial arts training, can defeat her enemies similarly skillfully.  We accept transporters and replicators and universal translators in Star Trek.

And it is just as similarly a part of the genre that an exercise bike that wants to portray itself as high-class is not going to have a harried, somewhat pudgy mother exercising in the spare bedroom surrounded by piles of laundry, or maybe in the family room with the kids’ toys scattered on the floor, or an actual kid tugging at her.  It’s not going to have a fifty-something woman trying to ride while her son is watching football.

And once we accept that it is in the nature of advertising that we get the perky, young Grace in Boston selling us the Peloton bike, what is Peloton selling us?

It’s marketing a dream that the particularly motivating elements of the live classes will help us meet our fitness goals.  And, honestly, a fitness goal is a good thing.

Here’s my current reality:  I am getting older.  I used to be not-fat, but also not terribly fit.  I was never particularly good at sports, never particularly enjoyed them, but didn’t care all that much.  But I hit my 40s, and I started gaining weight, and now that I’m, well, getting even older, I have found that it does make a real difference, and I am struggling more on the Family Bike Rides and the Family Hikes than I used to, and am running out of time to get in shape.  So, woo-hoo!, I’ve dusted off the cut-rate fitness club membership and am trying to get back into the rhythm of going there that I had just barely started to get into when I started blogging.  (For a stretch of time after my youngest started school, I had a free hour or two after my work hours ended and before the kids got home from school, which I used, at least twice a week, to go exercise, even if exercising was really limited to spending some time on the treadmill there.  Then I started using that free time to write, and exercising in the mornings on the exercise bike in the basement, but I really stink at pushing myself to work hard enough on the bike for it to be meaningful exercise, and then I started sleeping in, and, well, that’s where I got to now.)

What’s my objective?  To lose weight, yes, but also to keep up with the family, to avoid getting out of breath, and to make it into old age in good health.  Will I buy a Peloton?  No, but I sometimes think about getting a treadmill, and I can imagine it being not completely imaginary that some women — or men — who already regularly attend spin classes but find it difficult to manage to get there, or who have an at-home bike but don’t find it motivating, would be delighted if they were gifted this.

So yes, it would have been nice for it to have been a bit less slick and more real-world, but the idea of setting a goal and achieving it is something I’m on board with.  And I’ve now managed to exercise twice this week, so that’s a start . . .

December 3, 2019
It's Giving Tuesday. Let's talk about giving.
Next Post

Catholic
From Complacency to Fatalism in Record Time: A...
Jane the Actuary
TRENDING AT PATHEOS Catholic