regarding Solomon and the authorship of Ecclesiastes

regarding Solomon and the authorship of Ecclesiastes August 15, 2021 Rev. Jared V. Ingle

With the expansion of the Davidic Kingdom, Solomon would have had more exposure to the outside world, language, culture, and thought. This would include exposure to surrounding kingdoms. Therefore his thought, language, and writing style could have been influenced.

This may or may not become a series on Ecclesiastes, but it’s helpful to understand some of the interesting back-story.

First of all, there are various opinions about Solomon as the author

Although it is most commonly attributed to Solomon, there are views that point to someone else. In the opening verse, the term “Son of David” can refer to any of David’s descendants who ascended to the throne. Some of the elements in the writing style are said to have been borrowed from the Persians and Greeks, perhaps dating the book later in history. Therefore, a descendant of David is thought to have penned Ecclesiastes during or after Israel’s Babylonian Captivity.

On the other hand, there is a heavy tradition that Solomon wrote Ecclesiastes, even among Jews who include this book in their canon. They agree that the title “Son of David” can mean anyone, but this particular Son of David is unique. He is more wise and more wealthy than anyone before him, a unique claim of Solomon (Ecclesiastes i.16, ii.7, ii.9, etc.).

One of the Cappadocian Fathers, Gregory Nazianzen says of Eccl i.16: “It is good for the …feet… that they be not swift to shed blood or to run to evil, but that they be prompted to run to the gospel and the prize of the high calling, and to receive Christ who washes and cleanses them” (On Holy Baptism.xl.xxxix).

The Preacher is wealthy, not only with riches, but with the prize of a life devoted to God, receiving sustenance from God. Sometimes we just want to run from our difficult times, but Gregory Nazianzen points out that the Preacher runs to God for the prize.

With the expansion of the Davidic Kingdom, Solomon would have had more exposure to the outside world, language, culture, and thought. This would include exposure to surrounding kingdoms. Therefore his thought, language, and writing style could have been influenced.

There are other arguments for and against, but it is plausible that Solomon writes Ecclesiastes.

Another very interesting element of Ecclesiastes is that the author refers to himself as “the Preacher” (Eccl i.1)

Preacher is the Hebrew term “Koheleth” or “Qoheleth,” a term that has evolved over time. Translators have associated Koheleth with a different root, meaning to assemble. This root was later associated in the Greek with assembly, and eventually the church (“ekklesia”). Therefore, Koheleth is thought to be a man of the assembly or the church, a preacher. The original term may be far more simple.

“As for his name (or title), it probably comes from a relatively rare root that means ‘to argue’ or ‘to reprove.’ Koheleth means ‘the Haranguer’” (James L. Kugel, The Great Poems of the Bible: A Reader’s Companion with New Translations, Free Press, p. 308-309).

This meaning paints a slightly different picture, not necessarily of a preacher, but of a wise old sage who questions and prods his students, stirring them up to consider the deep issues of life.

Then there’s another word picture. Some of my friends are coaches. A couple of times I’ve been prodded, and I mean prodded, to become a futbol coach.

I’ve enjoyed a couple seasons as an assistant little league baseball coach, but soccer is different. It’s not my forte, but I find it fascinating, especially the coaching.

If you think about baseball, almost every play is one-on-one. I won’t belabor the point. Basketball is like soccer in that you have to develop an eye for the whole court at once to see the patterns of play, not just individual players.

Is Koheleth (the Haranguer) like a coach guiding his/her whole team at once because he/she has developed an eye for the whole futbol field, and a unique license to speak? 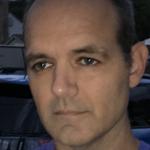 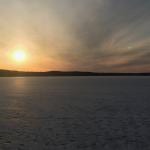 August 17, 2021 knowing the times | an introduction to Ecclesiastes 3
Browse Our Archives
get the latest updates from
Jared Ingle
and the Patheos
Evangelical
Channel
POPULAR AT PATHEOS Evangelical
1 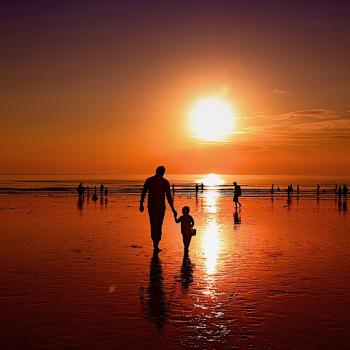 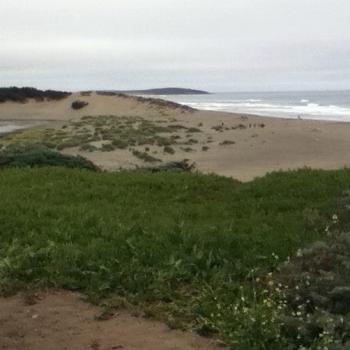