The Spiritual Toll of American Consumerism 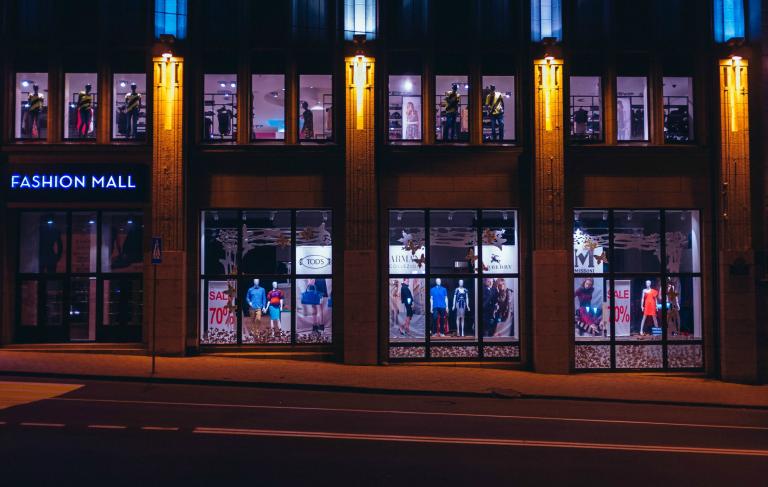 “Am I my brother’s keeper?”

With this casual question, Cain shrugs off responsibility for the brother he’s killed (Gen. 4:8–9).

He believed the answer to this rhetorical question was, “no” — the rest of the Scripture tries to convince us otherwise. It’s an important question for Christians in the West to consider because we talk like we side with Scripture, but make nonchalant decisions like Cain.

The high cost of frugality

Western culture exists at the end of the supply chain. For instance, 90 percent of the world’s coffee is produced in developing countries but consumed in industrialized nations, and the cocoa used to in the chocolate we enjoy is mostly grown by poor farmers in places like Ghana who have never even seen the treats made from their products.

For most Americans, buying what we can as cheaply as possible is our number one shopping concern. What we refuse to see is that our demand for high-quality goods at the lowest possible prices places all the strain on those at the production end of the supply chain.

It’s American consumerism that keeps these wheels of industry moving. By buying into marketing messages which push an agenda of fast-fashion relevance and not falling behind with the latest disposable technology, we make the bed that underdeveloped nations have to sleep in.

Paul called Satan the god of this world (2 Cor. 4:4) who is at work through principalities and powers (Eph. 6:12) to steal, kill, and destroy (Jn. 10:10). He is more than willing to set up shop in any economic system, but for some reason, capitalism gets a free pass from criticism in the American church.

When Pope Francis states (quite truthfully) that “some people continue to defend trickle-down theories which assume that economic growth, encouraged by a free market, will inevitably succeed in bringing about greater justice and inclusiveness in the world. This opinion, which has never been confirmed by the facts, expresses a crude and naïve trust in the goodness of those wielding economic power and in the sacralized workings of the prevailing economic system.”, FoxNews calls him a Marxist and “the most dangerous person on the planet.”

But the pope simply echoes what I believe Jesus would say about an economic system that uses the world’s poorest nations to fuel the avarice of the world’s most prosperous.

The children of God have a personal/collective responsibility to look unflinchingly at the demonic influence behind systems and power structures in the world and quit accepting conservative justifications for their existence. When capitalism’s endgame creates an unprecedented disparity between the world’s most affluent minority and everyone else, it’s time for spiritually sensitive people to demand change.

It breaks my heart that most of the voices calling for worldwide changes in how goods are produced and distributed come from outside the church. (Yes, I know it’s not all. There are wonderful ministries that take the problem with consumption seriously — I just think it should be the rule and not the exception.)

After all, the Cambodian woman trapped in a poverty-wage manufacturing job because American industry has destroyed much of her country’s economy has the same kinds of desires, hopes, and dreams that I do.

Cogs in the wheel of American Consumerism

One of the reasons that the treadmill of American consumerism is so ingrained in our culture (and Christianity) is that, as the middle class disappears and the wealth inequality gap widens, we’re placated with baubles. Low-cost, easily disposable goods like clothes and consumer technology give us the impression of a middle class — even while we’re losing our ability to find high-paying jobs, affordable health care, insurance, and secure housing.

Our dependency on these goods to give us the impression that we’re economically viable members of the middle class makes it hard to question the system. Where do we even begin to make more equitable decisions in our spending? To get off the consumption hamster wheel means that we’re going to pay more for things we need . . . we can’t afford to do that. So we ignore the problem or learn to live with our cognitive dissonance. 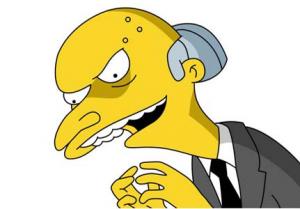 It’s funny how many western cultural stories, legends, and movies feature wealthy industrialists as villains. The Simpsons’ Montgomery Burns is a good example of the stereotypical tycoon whose greed and avarice casts a pall over an entire town creating low-wage jobs and unsafe working conditions. To Mr. Burns, there’s nothing as unethical as leaving a couple of dollars on the table.

It’s tragic to think that western culture is the Montgomery Burns of the world.

I find it hard to believe that Jesus is neutral in regards to economic and social justice. Parables like the sheep and the goats or Lazarus and the rich man reinforce Christ’s great reversal which elevates “the least of these” in importance and prominence. I fear for the judgment of a church that ignores the exploitation and pleas of the world’s poorest.

Christians need to start asking themselves difficult questions like:

“Am I my brother’s keeper?” 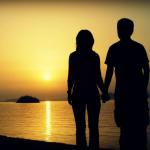 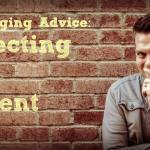