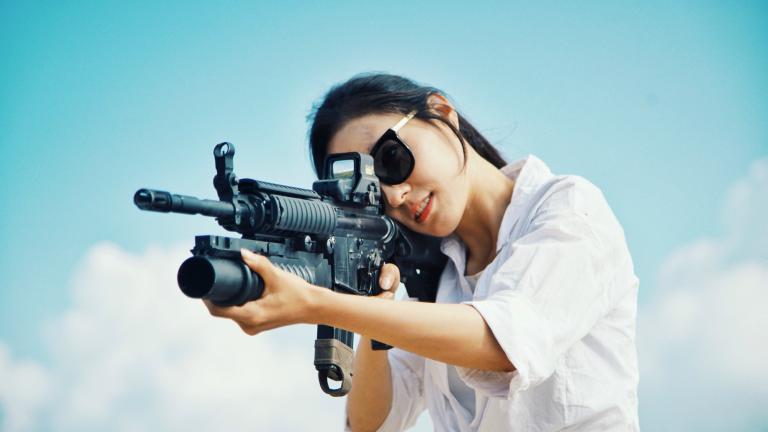 It’s crazy that I need to ask you this question, but for the sake of all involved, does everyone at your church know what to do if a shooter shows up? I know that there are a lot of opinions, on both sides of the gun issue, but your leadership needs to have this critical discussion.

After the church shooting in South Carolina, I remember a pastor saying that if everyone were packing this wouldn’t have happened. And even though many combat veterans, SWAT members, and police officials say otherwise, there’s a firm belief among some (many who are in your church) that only a good guy with a gun can stop a bad guy with a gun.

What are you going to do?

Think about this for a minute—visualize it in your mind. It’s the middle of a service, the minister is up front praying, and someone bursts into the sanctuary with an assault rifle and starts firing. It’s going to be instant chaos—people will be diving to the floor and running for exits. It’s going to be chaos.

Now imagine one or many other people in your congregation stand up and start returning fire from various areas of your sanctuary. Now the mayhem is amplified. Honestly, people carrying firearms in your congregation are going to have different training and readiness for a situation like that, despite what they’ve learned from watching action films.

Can you see the problems that could develop in a crowded church if your leadership team hasn’t come up with a plan and communicated it?

Things you need to know/consider

Do you know who is carrying in your church? Have you come to a consensus on how you feel about that as a church, and what you’re communicating about it?

If you do subscribe to the idea that you’re safer with people carrying weapons into your church, are they placed strategically? Do they have the leadership’s blessing to stand up wherever they are (even if they have to shoot over the panicked heads of their fellow congregants) and start firing at potential danger? Do you need to deputize a couple of people and ask others not to return fire?

Do you have a way to communicate with and lock down kids classes and the nursery? How about if a shooter starts there?

I don’t want to be an alarmist, but let’s be honest, it’s getting more and more likely that this is a reality that we need to prepare ourselves for.

Here are some things I would encourage you to do:

I can’t believe I have sat down to write this all out. It seems so insane, but it looks like we’re at the place where we need to accept this is the way of life in America. I guess we need to consider how it will affect the people in our care. 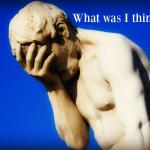 December 17, 2015
Why in God's Name Would I Blog through Matthew?
Next Post 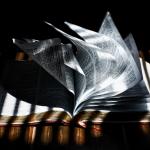 January 7, 2016 My Place in Matthew's Messy Genealogy of Jesus
Recent Comments
2 Comments | Leave a Comment
Browse Our Archives
Follow Us!

Five Ways To Be The Church...
Irreverin
Related posts from Honest to God