Stop Telling Me about the “Lazy” and “Entitled” Poor 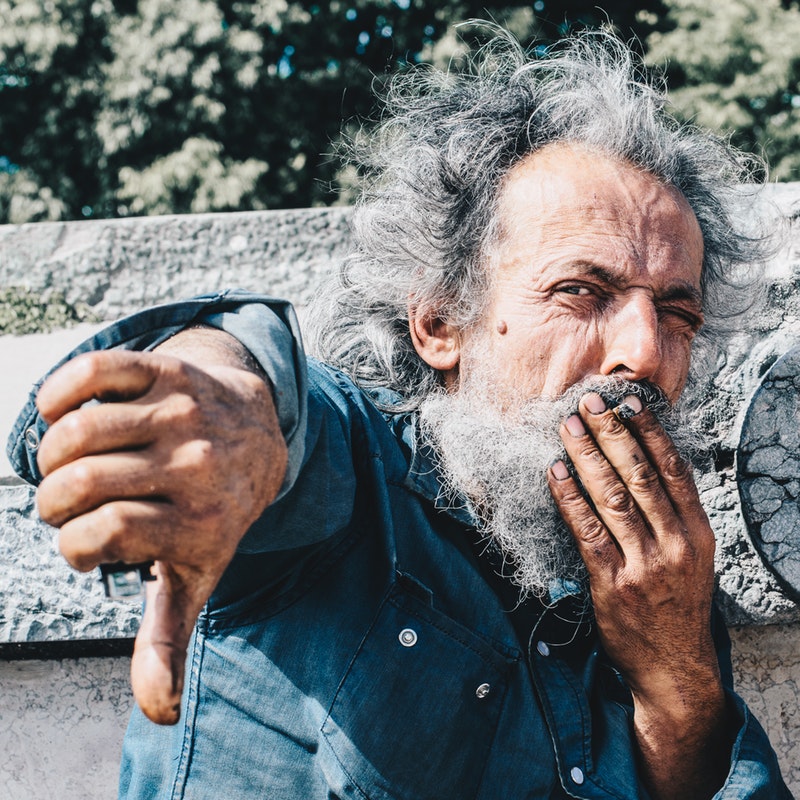 Years ago I led my small-group discussion on Christ’s troubling parable about Lazarus and the rich man (Luke 16:19–30). It’s a harrowing story about a poor man named Lazarus who’s ignored every day by a very wealthy man. When they both die, they experience a biblical Freaky Friday. It’s the rich man who suffers torments while Lazarus is comforted. The message is clear. We can make sacrifices for others today, or have the choice made for us later.

Imagine my disappointment when—instead of wrestling with this extremely troubling story—my small group decided to take the conversation in a different direction.  They focused on the urban legend of freeway-off-ramp panhandlers who were secretly pulling in six-figure salaries. Except it wasn’t a story to them—it was an obvious truth. Here were “poor” people cheating good people out of their hard-earned money.

The point of Lazarus and the rich man is pretty clear, but I would have had an easier time getting a cat to discuss its implications. This group wasn’t interested in the parable’s application. They had a narrative about the poor that exonerated them from responsibility. I remember sitting in my car afterward and quietly crying frustrated tears.

I was reminded of this story a couple of months ago when I shared a Banksy quote on Facebook:

“The human race is an unfair and stupid competition. A lot of the runners don’t get decent sneakers or clean drinking water.
Some runners are born with a massive head start, every possible help along the way, and still the referees seem to be on their side.
It’s not surprising that a lot of people have given up competing altogether and gone to sit in the grandstand, eat junk food, and shout abuse.”

Banksy is talking about privilege here, but within two comments, someone responded with:

“Conversely, many have also chosen to stand on a skateboard or sit in a wagon and ask others to push or pull them along because they feel entitled or are too lazy to make an effort themselves.”

Once again, the point was completely ignored by turning the focus on “bad” poor people. It’s as if invoking these examples is like putting on a pair of sunglasses that block out the UV rays of culpability and conviction. These deflections come in a variety of styles:

I’m not suggesting that there’s never any truth to these critiques. Some people will spend what money they receive on booze, and people are receiving SNAP who might occasionally splurge on expensive foods (which I’m not sure I judge them for—Top Ramen shouldn’t be your penance for poverty).

The point is that Christians shouldn’t use the occasional abuse of charity as an excuse to ignore need and be self-indulgent with their finances. It’s like Jesus saying, “I shouldn’t extend grace to these knuckleheads; someone might abuse it.”

We don’t have an excuse

We could look at how infrequently the needy abuse help. We could discuss how the system makes it difficult for the hard-working poor to get themselves ahead. We could even build a case for why impoverished people deserve our attention and aid. But you know what? It doesn’t matter. If you follow Jesus, the responsibility isn’t on me to prove that poor people deserve assistance.

In the parable of the sheep and the goats (Matt. 25:31–46), Jesus points out specific charitable actions that he views as being done (or not done) specifically to him. For instance, he tells the “sheep” that when they give a glass of water to someone who was thirsty, they were doing it to him. Conversely, when a glass of water was withheld from the thirsty, it was being withheld him.

The specific people (and actions) he mentions are:

The point of this parable rests on what was (or was not) done for the “least of these.” The sheep and goats are separated by what they did (or did not) do.

What we need to wrap our heads around is this: Jesus never addresses the reasons someone might be hungry, naked, or sick. It doesn’t matter. Jesus doesn’t say, “I was undeservedly a stranger and you welcomed me.” He doesn’t point out that “I was in prison for a crime I didn’t commit, and you visited me.” There’s no point in this parable where the goats respond, “Some people are hungry because they’re lazy and entitled.”

As a follower of Jesus, it doesn’t seem like I have the luxury to embrace a narrative where the poor are undeserving of my help. Obviously, I want to be wise with my giving, but I don’t think I’m allowed to try and discern whether the poor have earned my care.

Who am I to judge?

After the comment about the lazy and entitled poor, there was more discussion. At one point they said, “I’m all about helping those who can’t help themselves for whatever reason that may be.”

I appreciate that sentiment, but I see big problems with it:

I think the reason that Jesus doesn’t qualify who’s deserving of charity is that the judgment isn’t ours to make. If we’re to leave vengeance to the Lord (Rom. 12:19), I imagine that includes people who abuse our kindness. We’re to be the hands through which he cares for others—deserving or not. I mean, I was an enemy when Christ gave up his life for me. I’m going to withhold a money, shelter, or care from someone because I think they’re unworthy?!

Are we sheep or goats?

Most of the time, the people who respond to discussions about charity by pointing out how the poor are gaming the system are the same ones who tell me it isn’t the government’s job to take care of the poor. They say that taking care of poor folk is the church’s responsibility. It makes me thankful for the government’s involvement because a lot of church people I know seem to think the poor are getting exactly what they deserve. 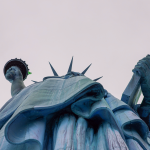 January 14, 2018
When the Church Is the Reason You Struggle with Doubt
Next Post 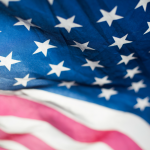 January 25, 2018 How "Support the Troops" Aids the Military-Industrial Complex
Recent Comments
106 Comments | Leave a Comment
Browse Our Archives
Follow Us!