God’s Antidote for Patriotism: the Kingdom of God 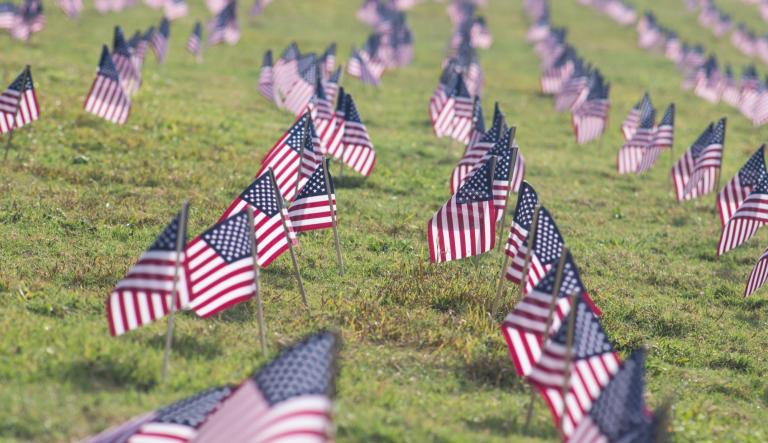 It’s not necessarily a hot take to point to 380 AD as a pivotal moment where the church lost its way, but it’s true. Together, emperors Constantine and Licinius had issued the Edict of Milan in 313 which ended the persecution of Christians. For once, Roman Christians could catch their breath. Religious torment in Rome was coming to an end for this relatively new religion.

In fewer than 70 years, everything would change again. Emperor Theodosius issued the Edict of Thessalonica making Christianity the state religion of Rome, throwing the church into a major identity crisis. How would the church respond when it had the power of the state behind it? What would evangelism look like when Christianity became the prominent religion? What exactly did it mean to be a Roman now that Christianity was synonymous with citizenship?

From this point onward, you can trace the abuse of power. The Crusades. The Inquisition. The Christian-on-Christian violence of the Reformation. The colonization. The never-ending parade of Oliver Cromwells and Columbuses. The church-sponsored slavery and native genocides. All of these things flourished the moment Christianity went from being an outlier to became a power broker.

It’s all about the Kingdom of God

Jesus’ number one message was that the Kingdom of God had come. So why is it that the church doesn’t talk about the subject much? I  went decades without hearing a single sermon or Bible study about God’s kingdom. I think it’s for a couple of reasons:

The already/not yet nature of the Kingdom

Right out of the gate, Jesus’ message was that the Kingdom of God had come. He was inaugurating something new. And following him would make you a citizen of this new Kingdom. But there was a catch. Although this Kingdom is a current reality, it doesn’t exist today like it would in the future. We live in the interim. The Kingdom had come, and the Kingdom was still to come.

Today, the Kingdom is a borderless entity. It exists in the hearts of the people who have submitted their lives to Jesus Christ. This was the point Luke made in his gospel:

Imagine a kingdom that you looks nothing like the kingdoms of the world. It doesn’t have borders, a flag, or an army. If you were to take a satellite image of this kingdom, you would only see pinpoints of light scattered around the globe. But that doesn’t make this Kingdom any less real. It’s citizens share a common King, a common grace, a common sermon-on-the-mount ethic, and a common drive to introduce people to this mysterious King and Kingdom.

The vulnerable nature of the Kingdom

The challenge of the Kingdom in its present state is that it leaves its citizens incredibly vulnerable. Loving your enemies is easy when everyone shares the same virtues. It puts us in an extremely defenseless position to be forced to live out this morality in the midst of cultures that are “red in tooth and claw.” This is why the cross isn’t just a means for our salvation; it’s a model. At Calvary, God demonstrated the power of vulnerability and service.

For the first 300+ years, Christianity modeled Kingdom living amongst a culture that wants to wipe them out. Somehow this was to the church’s advantage. The difference between the kingdom of Rome and Christ’s Kingdom was so dramatically evident that people were drawn to it.

The letter of Diognetus (80–200 AD) explained this clearly:

“Don’t you see them exposed to wild beasts for the purpose of persuading them to deny the Lord, yet they are not overcome? Don’t you see that the more of them that are punished, the greater the number of the rest becomes? This does not seem to be the work of man. This is the power of God. These are the evidences of his appearance.”

Nor does your cruelty, however exquisite, do you any good. It’s just a temptation to us. The more often we are mown down by you, the more in number we grow; the blood of Christians is seed.

For this season, the power of God’s Kingdom is demonstrated in the patient love and service shown by those who are afflicted on those who afflict. It’s no wonder that the devil’s most potent blow would be to unify the church and the state. Giving the church the kind of power and privilege poisoned the water supply.

No longer was the church vulnerable and set apart by its ethic of love. Now it would make decisions based on coercion and expedience. Why suffer when you can reign? Why woo people to the Kingdom when compulsion was an option?

An antidote to patriotism

I’m an American citizen, and there are many things I love about my country. But this isn’t my home. I live here as an ambassador for another Kingdom, and I’m incredibly skeptical of every place the two kingdoms intersect. The enemy would like to convince me that America is a “Christian nation.” Because of that, everything that’s in America’s best interest is in Jesus’ best interest, too.

I recognize the lie.

As a citizen, I take part in the democratic process. But I do so as a member of God’s Kingdom. My decisions are based on love and service as opposed to coercion. The idea that I can enforce Kingdom principles at the ballot box is another form of compulsion. To think that I can strong-arm Kingdom living through choosing the right laws or installing the right party is just another version of the lie that says that we can grow the Kingdom by wiping out our nation’s enemies.

Christ’s Kingdom wasn’t an addition built upon the American dream. It’s an alternative. Through the lens of the Kingdom, I recognize the diabolical work at the heart of every earthly kingdom. I see the systemic and cyclical evil at play in the decisions of the rich and powerful.

I choose the quizzical strength of living out the sermon-on-the-mount ethic. I don’t see how a follower of Christ has any other choice. 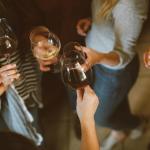 April 26, 2018
Rethinking the Christian Relationship to Alcohol
Next Post 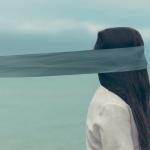 June 2, 2018 Does Systemic Evil Exist and What Does It Matter?
Recent Comments
6 Comments | Leave a Comment
Browse Our Archives
Related posts from Honest to God 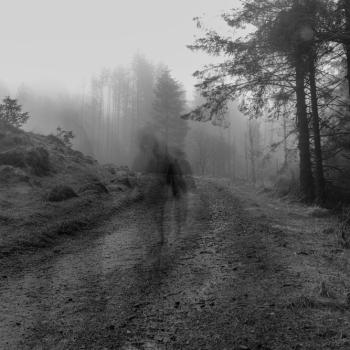 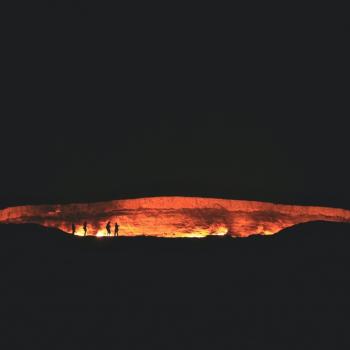