Man, Barack Obama stepped in it with his remarks about how business owners “didn’t build that. Somebody else made that happen.” Criticism of the president is a frequent feature on my Facebook feed, but I had never seen anything like this morning.

My friends, fans and acquaintances had caustic comments galore, sure, but the pictorial mockery was the most striking. I’ve included several examples of this mockery below. The only thing I did not see was an anti-Obama lolcat, but the day is young! 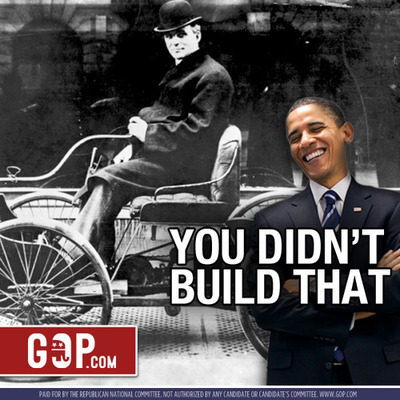 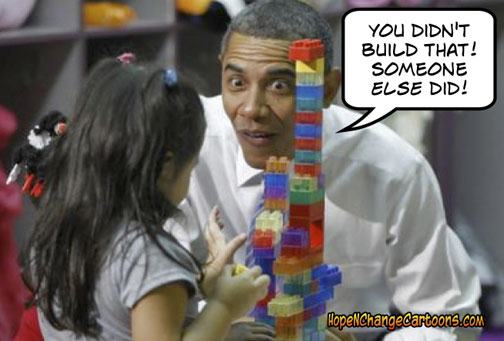 July 18, 2012 Oh Royal Tannenbaum
Recent Comments
0 | Leave a Comment
Browse Our Archives
get the latest from
Evangelical
Sign up for our newsletter
Related posts from Jeremy Lott's Diary