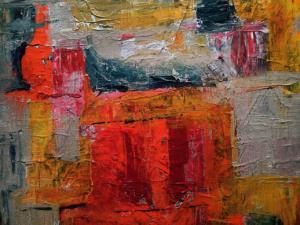 “But in the end, does it really make a difference what anyone does?”

The famous quote in the title refers to Hilary Clinton‘s response to the Senate panel review about the Benghazi United States Embassy attacks which occurred on September 11, 2012.

Her point is that instead of complaining about the past and placing blame, the panel should be concerned about how to change the system so that this kind of event does not happen again in the future. No matter one’s political opinion (about Clinton or Benghazi, about Democrats or Republicans), the principle is still very sound advice. The Bible teaches that we should be more concerned about future instead of worrying about what people do around us.

Jesus said it this way:

“Don’t fear those who kill the body but are not able to kill the soul; rather, fear Him who is able to destroy both soul and body in hell.” (Matthew 10:28, HCSB)

Photo by Steve Johnson on Unsplash 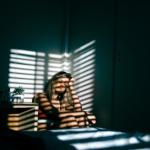 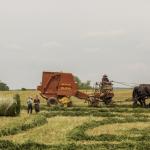 January 25, 2013 Mark 4:1-20 The FarmVille of Your Soul
Recent Comments
0 | Leave a Comment
"I would of gone just I little further with the scripture that you mentioned so ..."
D.M.S. What Christian Growth Looks Like
"i really gain a lot of insight on how to defend marriage. This article was ..."
Nathan Andreas Mark 10:1-12 How to Defend Biblical ..."
"Excellent exposition, Jim -- Yes, and discernment is actually a free gift of the Spirit ..."
tovlogos What Christian Growth Looks Like
"Good analysis. For the generational gap the means of information doesn't change the content."
Jesse H 5 Major Fault Lines in the ..."
Browse Our Archives
get the latest updates from
Jim Erwin
and the Patheos
Evangelical
Channel
POPULAR AT PATHEOS Evangelical
1 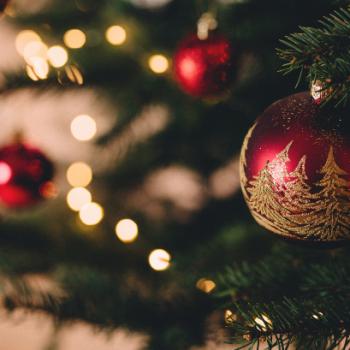 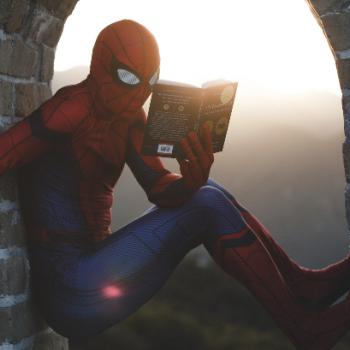 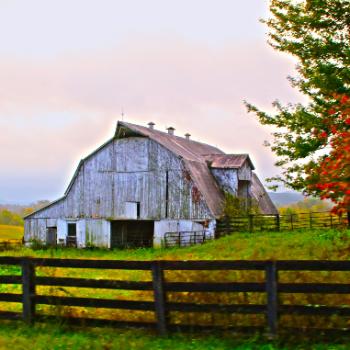