Dismissing God’s Promises With a Laugh

Dismissing God’s Promises With a Laugh

Someone comes to your door and promises that next year you will come into a million dollars. Do you believe them? Or do you dismiss it with a laugh – “Nah, that won’t ever happen to me. I’ll have to work until I die.”

Replace the word “money” with “child” and “work” with “be barren” and now you have Sarah’s dilemma.

But considering all that she has gone through, can you blame her? Abraham tells her “God told me we are going to have many descendants.” They obviously tried many times and it didn’t take.

Which makes you wonder if the problem was Abraham’s fault. This may be the reason that Sarah approved Abraham sleeping with Hagar. She probably though: “Maybe it’s my husband’s fault that we can’t have children.” It also explains why she reacts to Hagar later. Sarah knows that it’s not Abraham that can’t conceive, it’s Sarah.

So from Sarah’s point of view, it’s all hopeless. Nothing can work now. Age has caught up with her. You don’t see women get pregnant when they are in their 90s.

Three guys come to the house and one of them says: “I will certainly come back next year and your wife Sarah will have a son.” (Genesis 18:10). God said it loud enough for Sarah to hear.

Sarah dismisses the comment under her breath with a comment: “Ha, I’m too old now. I’ll never know the joy of having children.”

That’s us in a nutshell when we dismiss God’s promises. We are acting out of fear. Quietly, Sarah is reminded of that fear (Genesis 18:15). Thankfully, God didn’t give up on His promise to Sarah even though she had dismissed Him.

What about you? Are you giving up on God’s promises in your life? Are you dismissing God with a laugh? Are you responding out of fear instead of faith? Sometimes it’s hard to believe when everyone says it’s not possible. But as Christians we have to believe that God can do the impossible. That’s what He is in the business of doing.

Prayer: God, remind me of Your promises. Be with me so that I can respond in faith and not out of fear.

June 3, 2016 Trust in the Compassion of God
Recent Comments
1 Comment | Leave a Comment
Browse Our Archives
get the latest from
Jim Erwin
Sign up for our newsletter
POPULAR AT PATHEOS Evangelical
1 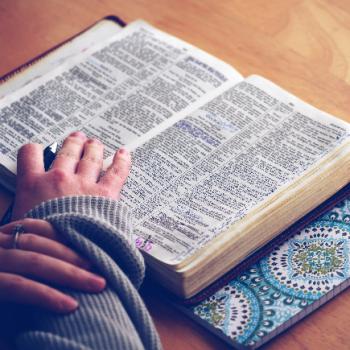 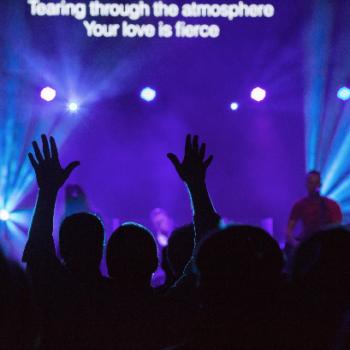 Evangelical
How My Church Can Help Me
Jim Erwin 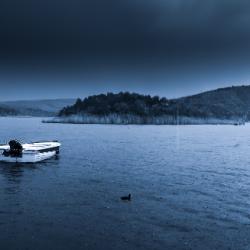 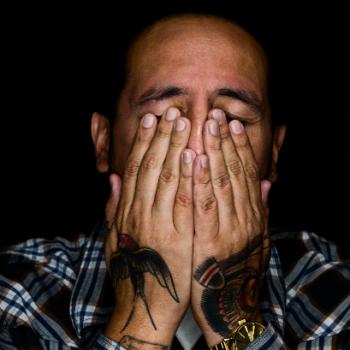