Depressing statistic of the week:

More Americans now commit suicide than die in car crashes, making suicide the leading cause of injury deaths, according to a new study.

What’s even more distressing is that, as bioethicist Wesley Smith notes, “some states some suicides aren’t even included in the suicide statistics–such mendacity thanks to the assisted suicide movement.” 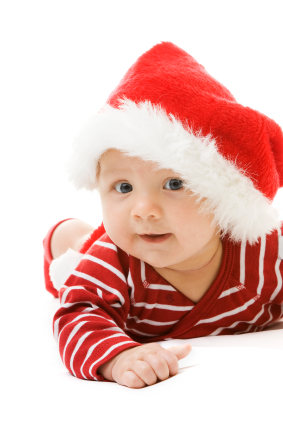 Evangelical
How to Catch a Rabbit Using a Venomous...
Joe Carter
TRENDING AT PATHEOS Evangelical