Cars come in nearly any color we can imagine. So why do we buy them in white?

In general, when color theorists talk about white, they talk about religion. White is a very important color for Christians — liturgically speaking, it’s the color of joy and celebration; in the Catholic Church, it’s the color worn by the pope. … It’s not unreasonable to expect that, however subtly, churchgoers would be influenced by their belief to think favorably of white and white things. Buddhists and Hindus associate white with truth and immortality. So does the high rate of religious belief in the United States influence choice of car color? To be sure, in Europe, where there are far fewer churchgoers, people are less likely to buy white cars.

January 25, 2013
In Praise of Shortened Attention Spans
Next Post

Evangelical
Religion is Wasted on the Young
Joe Carter 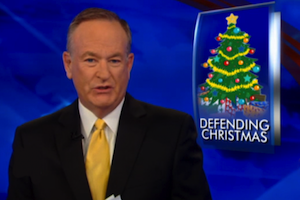