My story begins on the other side of the world, in the capitol of post-communist Romania, during a time of poverty in the country. Romania had been under communist rule for 44 years, and at the time I was born, they had only had their freedom from Nicolae Ceaușescu (the dictator) for a little over a year. The nineteen-year-old, unwed girl who gave me life is my hero. I don’t know what she was going through before and during her pregnancy with me, but I do know that she chose to give me the most incredible gift that can be given – life! 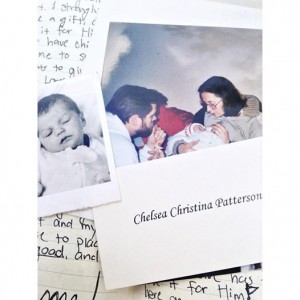 My mom and dad struggled to have children. One day, as they were watching the news cameras show the magnitude of orphans in Romania after the fall of the dictator, they made the life-changing decision to board a plane, travel across the world, and find a baby whom they could call their very own. The Lord chose me to be that baby. While in Romania, my parents adopted me and a baby boy, who is eleven days older than me. (We are not biologically related).

Adoption has changed my life. Had I not been adopted, I shudder to think what kind of conditions I would have grown up in. Decades later, on a visit to some family friends in Romania, I was sitting in a car at a traffic light one chilly evening. Glancing outside, I noticed a little girl, holding a ragged-looking doll, going from car to car begging for money. The tears started falling down my cheeks as it hit me, “That could have been me.” I did not deserve to be adopted, but the Lord sovereignly chose to place me in a home, where I have been shown love beyond my wildest dreams.

Growing up, adoption was normal to me and my family. I have always known that I was adopted, and there was a period in my life when I responded to the question of, “Where are you from?” with my home country of Romania. In addition to adopting me and my brother, my parents have adopted four children from Russia. I also have a cousin from the Ukraine, as well as countless adopted friends from around the world.

In addition to being adopted from Romania, I have experienced another kind of adoption. My Heavenly Father has chosen to call me His child, because I have chosen to place my faith and trust in the work of Jesus on the cross. Christ died in my place and atoned for my sins, and now I am adopted into His family. What a sweet thing it is to be able to come before the King of the universe and intimately experience Him as my Father.

Apart from my salvation, being adopted is the one of the greatest gifts I have received.

Contrary to feeling abandoned by being adopted, I have always felt:

I am chosen. I am intensely loved. I am adopted. 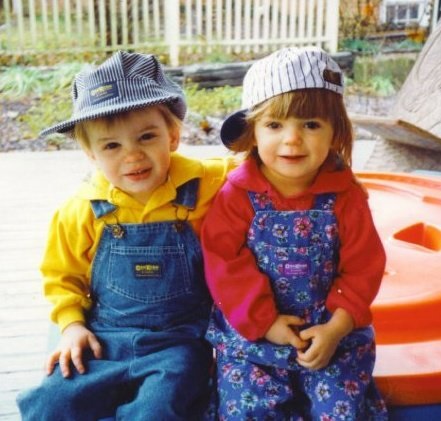