My family is my greatest treasure on this earth. we have been through the best and the worst times together, and I thought I would introduce you to the people I get the privilege of calling mine. 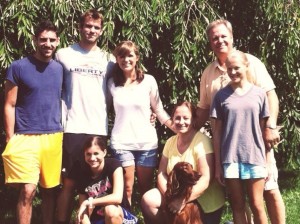 When my parents first got married they didn’t want children. They worked hard, traveled extensively, lived in Africa for a year, and lead a pretty extraordinary life. Then The Lord placed the desire on their heart for children. After trying and not being able to have children, they were watching a 20/20 documentary on the Romanian orphans after the fall of Communism in 1989. Just a few short weeks later, they were on an airplane headed for Eastern Europe. They adopted me and Nicholas from Romania, and a few years later they decided to adopt again. Sadly, Romania had closed its doors to outside adoption, so they changed over to Russia. My other four siblings are Russian. Read more about my adoption story here. 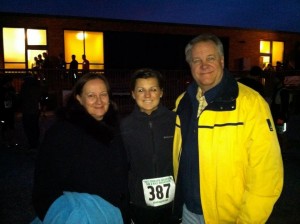 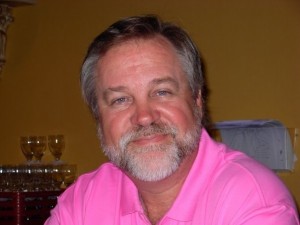 My Dad is the greatest man I know. He loves the Lord with all of his heart, works endlessly to care and provide for the family, makes sure that I know he cares about me, whether it’s through sending me a gift card to my favorite coffee shop, or calling me to find out how I’m doing.

There are days that I am convinced that my mom is an angel sent from The Lord with the sole purpose of being my mom. She knows me better than anyone else on this planet, and loves me oh so well. Not only has she been my source of encouragement through the most difficult seasons of my life, she consistently reminds me of the Lord’s great promises and seeks to point me to my great Father. 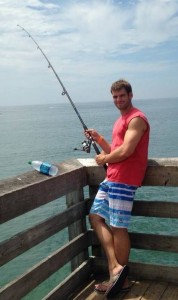 Nicholas and I were adopted from Romania at the same time and grew up together. We are practically twins for all intents and purposes. However, Nicholas is 11 days older than I, and won’t let me forget it. (We aren’t biological brother and sister). Nicholas is my best friend. We can simply look at one another and know what the other is thinking. He is my protector, and will always make sure that I am cared for. 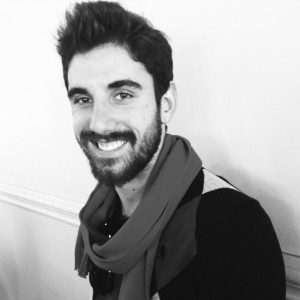 Alexander is Russian, and proud of it. He was adopted from Russia as a two year old, and bounced into our lives with a head of beautiful curly hair, a mischievous smile and a charming personality. Alex loves life, and seeks to live it to the fullest. He cares deeply for me, and when I’m home visiting, he’ll come in my room and we’ll hang out and talk for hours on end. 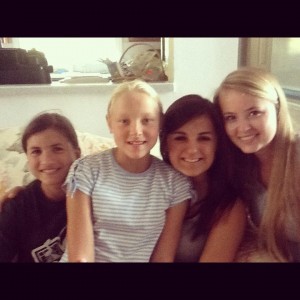 I have three Russian sisters – Alaina, Chloe and Sasha. They never cease to put a smile on my face. Regularly, I’ll receive beautifully decorated mail from my younger sisters, expressing their love for me. It’s an honor to be their older sister and role model, and a position I don’t take lightly! 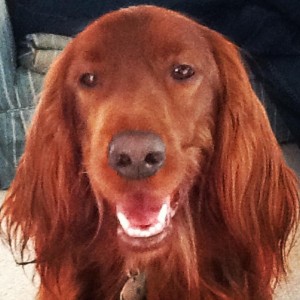 Abby is the family dog. She’s an Irish Setter, and while she’s an absolutely gorgeous dog, her beautiful looks are about all she has going for her! 🙂