Get updates from Just Ask Jay delivered straight to your inbox

Angels work in mysterious ways. Do you believe in Angels? They’re always around, if you really look for them.

It was a particularly hectic winter the year my mother had been hospitalized with a back problem. The doctor’s, however, were more concerned about her dementia, and that she had become a hazard to her own well-being and safety.

I had always had such a strong connection with my mother; she was my mentor, the love and light in my life. Her dementia affected her speech and it became difficult to communicate; something that we held so dear in our relationship. I wasn’t my usual happy-go-lucky self when all this was happening, as I thought about the ‘sentence’ this placed upon her life.

She no longer had the freedom she once had to do whatever she wanted, when she wanted. It was so difficult to accept that she would be locked up in a facility, just because a medical professional deemed she was unable to care for herself.

To help out with the expenses, I had taken on extra duties in the building where I rented an apartment. There was one particular day that I will never forget.

It was a beautiful sunny day, and even so, I felt like I was walking around under dark gloomy clouds. I went out for a walk, where I had a conversation with my Angels. I was looking for a way out of the gloom I felt myself in, and I asked for a “sign” of any kind about my angels. I was certain it would lift my spirits; anything remotely resembling angels always made me feel better, a feather, an angel song on the radio, anything angel. So, I made my request very specifically, setting 9:30pm as the latest time I would have to wait. I needed my angel fix so badly!

Well, it wasn’t long before the day neared its end and 9:15 p.m. there had still been no feathers, angel songs, nor any mention of angels of any sort. I was down in the basement of the apartment building, taking care of the clean-up in the laundry room, when a voice called out for me.

Turning around, there was Mr. Vendi, an 87 year old resident in the apartment building. He was rather sickly, and had great difficulty walking. Just minutes away, I remembered how it would take him 30 minutes each way for him to go buy his bread, shuffling to and fro with his walker for support.

“You know, Jay. I don’t know why, but I thought about you all day long,” he said.

As he led me down the hall toward his apartment, he went on to tell me about his walk to the mall to get something for me. At his apartment, he asked me to wait in the hall, with the biggest smile that no one could ever say no. Returning a few minutes later, he held up a little box.

“There, a present just for you,” he stated with his usual charm.

I was surprised, and thanking him, asked what it was.

Inside this tiny box was a crystal cube, and inside the cube was a beautifully carved angel surrounded by clouds and stars. I couldn’t believe my eyes, and the tears streamed down my face.

“Nothing, Mr. Vendi, absolutely nothing!” I burst out. “These are simply tears of joy! Thank-you so much!” And I gave him a hug before leaving. Looking down at my watch, it was 9:30 p.m. 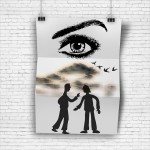 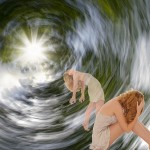 March 13, 2017 The Fear of Dying: You're not alone
Recent Comments
0 | Leave a Comment
Browse Our Archives
get the latest from
New Visions
Sign up for our newsletter
POPULAR AT PATHEOS New Visions
1 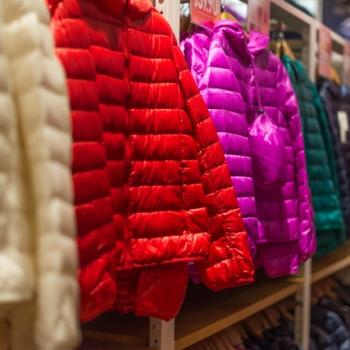 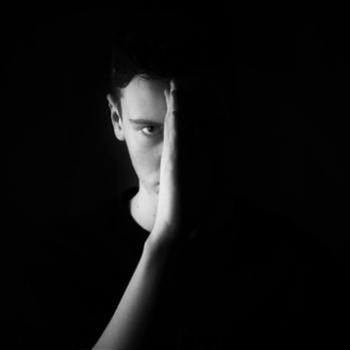 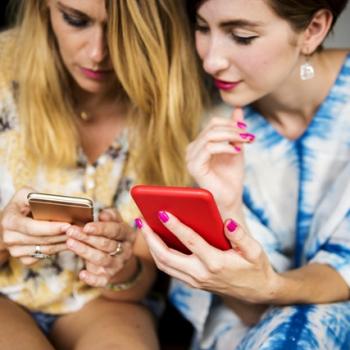 New Visions
We're literally always with you: A message for...
Just Ask Jay 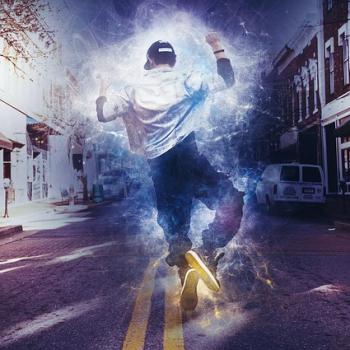