Producers of ‘God’s Not Dead’ Slapped With $100M Copyright Lawsuit 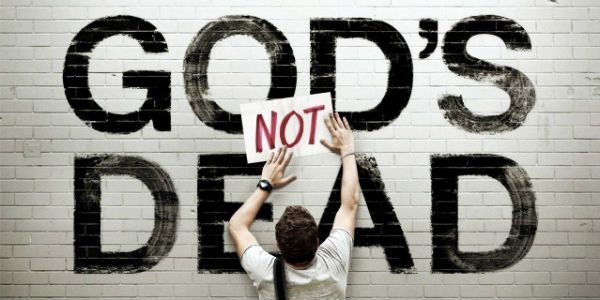 Screenwriter Kelly Kullberg claims she developed a story inspired by her 2006 autobiography Finding God Beyond Harvard: The Quest for Veritas with the help of family-friendly film multihyphenate Michael Landon Jr., who was tapped to produce and direct.

Her screenplay, Rise, never made it to production and she says it’s because God’s Not Dead producers used her story. So Kullberg and Landon are suing Pure Flix Entertainment and David A.R. White for copyright infringement and seeking at least $100 million in damages.

According to the story, PureFlix and producer David A.R. White have yet to respond to the suit.

While Kullberg makes a compelling claim, that doesn’t necessarily mean that she’s right or will prevail. Many movies have been dogged by copyright accusations. General Hollywood wisdom holds that actual thefts of stories or scripts doesn’t happen nearly as often as you might think, since it’s easier — and cheaper, in the long run — to buy someone’s story than to steal it and face possible litigation.

As this story from Ranker.com outlines, many hit movies have been the subject of lawsuits, including “The Matrix,” “Avatar,” “Finding Nemo,” “Titanic” and “Frozen.”

And if you really want to be concerned, click here to see a very long list of film lawsuits.

Perhaps the “God’s Not Dead” producers could consider this suit to be proof that they have, in Hollywood terms, arrived. 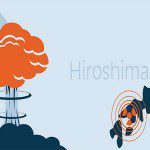 June 6, 2016 Does 'Finding Dory' Feature a Lesbian Couple?
Recent Comments
0 | Leave a Comment
"What do you think of Bishops trashing Pope Francis name, and trying to turn religion ..."
oneworlddude Papal Biographer Austen Ivereigh on PBS’ ..."
"What do you think of Pope Francis taking action against celebration of the Latin Mass, ..."
See Noevo Papal Biographer Austen Ivereigh on PBS’ ..."
"A sequel to the Passions of Christ .... lord love a duck"
ILR ‘Father Stu’: Two Who Knew Real ..."
"I wonder if the movie will end up like Metin Scorsese’s “Silence” - too grim ..."
Chris ‘Father Stu’: Two Who Knew Real ..."
Browse Our Archives
get the latest from
Kate O'Hare's Pax Culturati
Sign up for our newsletter
POPULAR AT PATHEOS Catholic
1