We live in a world weighed down by unbelief: Lord, increase our faith. Lord Jesus, help us to believe that you are coming. #lauds

3. From Venerable Bede, via Magnficat today: 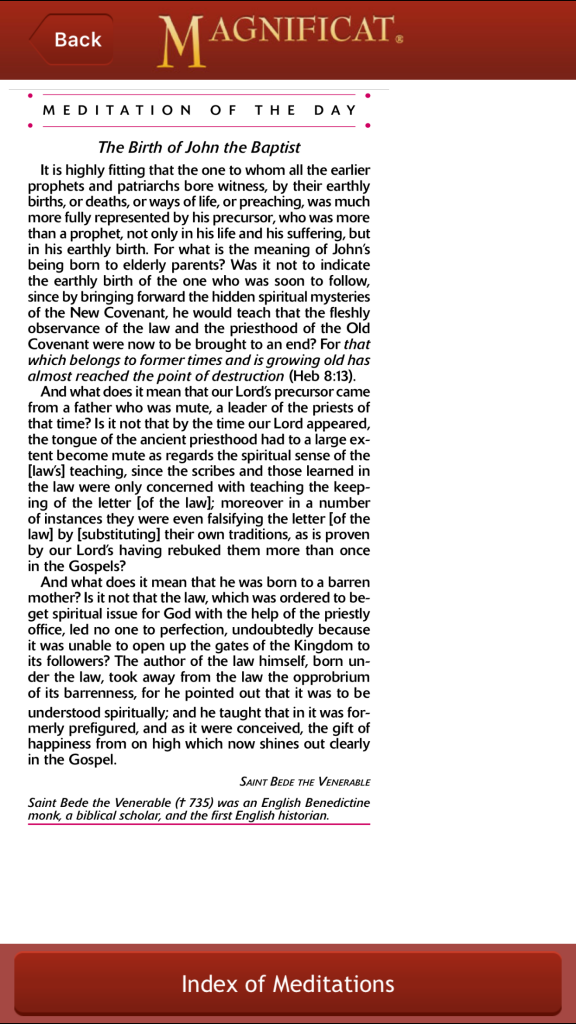 Stained glass in New Haven (CT) of Our Lady and the Christ Child flanked by the boys Samuel and St John the Baptist https://t.co/M915o05iDq

Is it OK that I am underlining this whole book???? pic.twitter.com/9VztHluyU4

More (but much less than Cardinal Ratzinger can tell you!!) about Mary here.

Why Christmas Is Celebrated at Night : https://t.co/Ljzjf1aQ3y

7. From a treatise against the heresy of Noetus by Saint Hippolytus, in the Office of Readings today:

There is only one God, brethren, and we learn about him only from sacred Scripture. It is therefore our duty to become acquainted with what Scripture proclaims and to investigate its teachings thoroughly. We should believe them in the sense that the Father wills, thinking of the Son in the way the Father wills, and accepting the teaching he wills to give us with regard to the Holy Spirit. Sacred Scripture is God’s gift to us and it should be understood in the way that he intends: we should not do violence to it by interpreting it according to our own preconceived ideas.

God was all alone and nothing existed but himself when he determined to create the world. He thought of it, willed it, spoke the word and so made it. It came into being instantaneously, exactly as he had willed. It is enough then for us to be aware of a single fact: nothing is coeternal with God. Apart from God there was simply nothing else. Yet although he was alone, he was manifold because he lacked neither reason, wisdom, power, nor counsel. All things were in him and he himself was all. At a moment of his own choosing and in a manner determined by himself, God manifested his Word, and through him he made the whole universe.

When the Word was hidden within God himself he was invisible to the created world, but God made him visible. First God gave utterance to his voice, engendering light from light, and then he sent his own mind into the world as its Lord. Visible before to God alone and not to the world, God made him visible so that the world could be saved by seeing him. This mind that entered our world was made known as the Son of God. All things came into being through him; but he alone is begotten by the Father.

So the Word was made manifest, as Saint John declares when, summing up all the sayings of the prophets, he announces that this is the Word through whom the whole universe was made. He says: In the beginning was the Word, and the Word was with God, and the Word was God. Through him all things came into being; not one thing was created without him. And further on he adds: The world was made through him, and yet the world did not know him. He entered his own creation, and his own did not receive him.

O antiphons illustrated: 4th-century sculpture of Christ our Emmanuel as Law-giver, handing on the Law to St Peter https://t.co/PABxfuXCqB

PLUS: 5 John of Kanty things.

Want to end the year in peace? 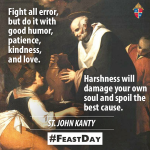 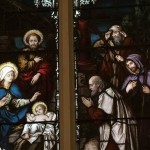 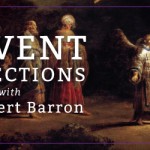 Catholic
Getting into the Advent Spirit
Kathryn Lopez 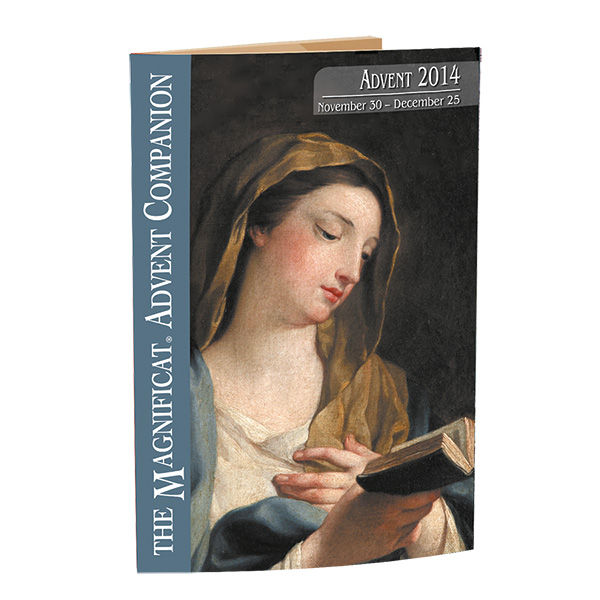