Why Do Christians Love Hell? 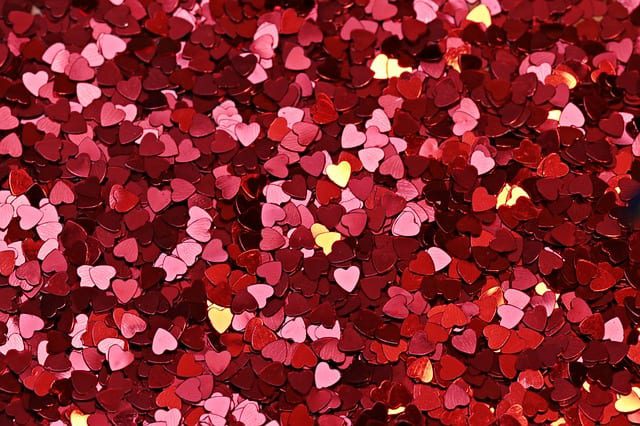 One of the hardest things to do is to convince a Christian that the version of Hell they’ve been taught isn’t actually in the Bible.

This is challenging because:

A) They have never been told anything else

B) They’re convinced the Bible supports their view

C) They’ve been taught that fear is necessary for conversion

Last night at a dinner party I had a conversation that pretty much went through every single one of these arguments and validated nearly all of these assumptions.

What’s fascinating is that Jesus had to deal with this same disconnect during his earthly ministry. Especially option “F” listed above.

When Jesus went to his home town and read from the scroll of Isaiah:

“The Spirit of the Lord is upon me, because he has anointed me to proclaim good news to the poor. He has sent me to proclaim freedom for the prisoners and recovery of sight for the blind, to set the oppressed free, to proclaim the year of the Lord’s favor…” [Luke 4:18]

Their reaction when he said, “These words are fulfilled in your hearing”, was [at first], jubilant and joyful.

It was only when Jesus suggested that this “year of the Lord’s favor” was also for the Gentiles that they got angry enough to drive him out of town and try to push him over a cliff to kill him.

Sadly, some Christians have the same reaction when you suggest that God’s love and salvation aren’t only for Christians, but also for everyone who has ever lived. They just can’t handle the idea that they are not “special”, or that God would show this same mercy to “sinners” like those people who aren’t as “Christian” as they are.

Cue references to the older brother in the Prodigal Son parable for more examples of this attitude.

So, I guess I need to get used to having these sorts of conversations since I’ve just published a new book on this topic [Jesus Undefeated: Condemning the False Doctrine of Eternal Torment – releasing Nov. 9 on Amazon], but to be honest these discussions exhaust me.

My hope [in the book] is to show these same Christians that all of those assumptions listed above are incorrect and that there are two other “Biblical” and “Historical” Christian views of Hell that are based on better scriptural support and paint a much different – and more accurate – portrait of who God is and what God is like.

Now, I’m biased against two of those three views, but in the book I take each view and systematically look at each verse that supports that view to see if it actually says what we’ve been told it says about what happens to us after we die. [Or specifically, what happens to those who die without Christ].

My views on this topic have changed over the last 10 years. I’ve gone from supporting Eternal Torment, because that’s the only thing I was ever taught, to embracing Annihilationism, because that was the most logical step in the process, and then finally to accepting Patristic Universalism because of the overwhelming number of verses in the New Testament that support this view, and the fact that the majority of early Christians embraced that view for the first 500 years. [And the fact that the origins of the Eternal Torment view do not arise from Old Testament Scriptures but from the pagan influences on Judaism in the Intertestimental Period].

This weekend I’m scheduled to debate someone on this topic: Is Eternal Torment Taught In The Bible?

Now, as I’ve mentioned, I really hate having this sorts of conversations with Christians, mostly because the average Christian is unable to process anything outside their indoctrination narrative. But this is also exhausting because we can’t talk about the topic without unraveling the tangled mess of theology that involves everything from “Apocalyptic Hyperbole” to the End Times, to Revelation, to the definition of “Eternal” [Aeonius], to the Legal Paradigm of Salvation, the Gospel that Jesus preached [which is not the Gospel most Christians have heard], to Penal Substutionary Atonement Theory and, of course, the Holiness of God that prevents any relationship with “sinful” humans [which is never once taught by Scripture].

And that’s just for starters.

The “But What About…?” game is an endless loop that most of us never break out of due to the depths of our indoctrination into the iron-clad theology of Eternal Torment that has been reinforced for most of us for many decades.

Still I’m willing to have these sorts of conversations and debates because I think it’s very important to at least attempt to inform Christians who have only ever heard one view that there are other views worth considering.

In some ways, the conversation appears hopeless and pointless. However, my hope is that there are some who are already questioning this view of God that looks nothing like Jesus, and for those who are curious there are answers and those answers are not only “Biblical” and “Christian”, they are also more Christlike and reasonable, for those who have ears to hear.

“For to this end we toil and strive, because we have our hope set on the living God, who is the Savior of all people, especially of those who believe.” [1 Tim. 4:10] 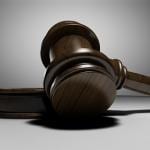 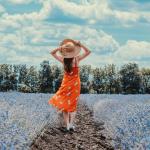 October 24, 2019 Amazing Graciousness [How Sweet The Sound]
Recent Comments
88 Comments | Leave a Comment
"Great Post Keith but it begs the question.....................What about illegal, unethical, or immoral people? There ..."
Nimblewill Why American Christians Need An Acts ..."
"You wrote, “Most scholars have no trouble labeling them as pseudepigrapha”And used that term “most ..."
Richard Moore Sorry Christians: Our Bible Contains Fake ..."
"Did it ever occur to you that Jesus and Lucifer are the same. Both have ..."
justman57 Who Is The Bright Morning Star: ..."
"I agree 100% he was re-interpreting the bible to fit his narrative, this is very ..."
justman57 Who Is The Bright Morning Star: ..."
Browse Our Archives
get the latest from
Keith Giles
Sign up for our newsletter
POPULAR AT PATHEOS Progressive Christian
1 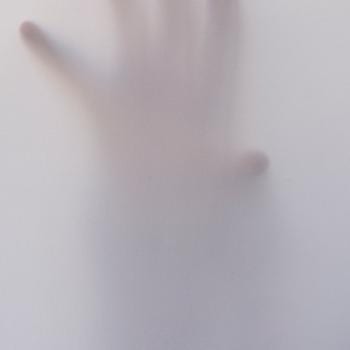 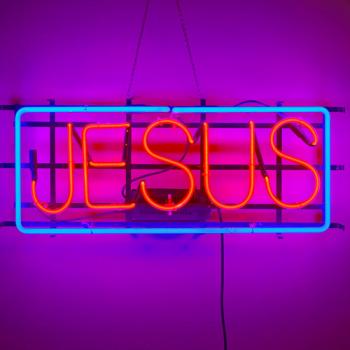 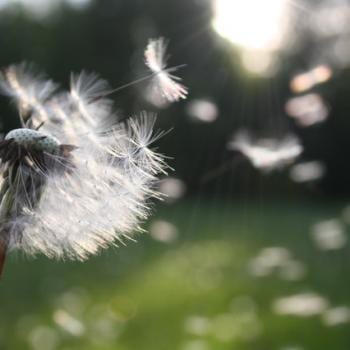