Ireland or the Wild West: A Diary of a Priest 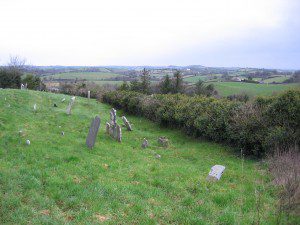 Two days ago, the old Irish monsignor who lives across the hall from me at the rectory shared with me a little piece of history.  Not quite as elaborate as George Bernanos’ novel The Diary of a Country Priest, the monsignor shared with me a handwritten copy of the diary of Father Vincent Ryan, the parish priest of Solohead, County Tipperary in Ireland, covering the years 1872 to 1878.  Brief and written in short phrases, reading through Father Ryan’s diary makes you realize that 19th century Ireland and the Wild West have much in common.  Abductions, shootings, murders and death by whisky are mingled with births, deaths, departures for America and the bishop’s visit.

On October 13th, 1872, Father Ryan reported that it was the second day of Tipperary races held at Brookville.  He wrote that “the weather was of the best both for the first and second day.”  Unfortunately Father records on the 26th that John Ryan died from the effects of a beating returning from the races of Tipperary, and soon after James Glasheen of Monard died from injures he received from a man named Doherty from the town of Oola.

The following year, Father once again wrote about the races, and unfortunately another death occurred.  On September 20th, 1873, Father Ryan wrote it was “the second day of Tipperary races held at Brookville.”  That same day, “Thomas Gavan of Clonbrick died from the effects of a stroke from a stick… at Tipperary on returning from Tipperary Races.”  Poor Thomas Gavan, he got beat to death on his way home from the races.

I am sure Father Ryan did not expect what happened during a wedding he performed on February 24th, 1874.  He wrote, “The widow Nancy Noherty of Seskin married to a man named Byrnes.  The widow was on her way in… but was abducted by her brother.”

Not much later poor Mr. Thomas Dwyer, a farmer, was “found dead at his own gate.  He was returning from Tipperary.  Whiskey is the supposed cause of his death.”  That very same year on July 18th, 1874, Mrs. Michael Hayes of Milltown was shot dead in her bed at 1:30PM.  Father Ryan does not provide more details, but does write nine months later that Michael Hayes of Milltown was awarded a 500 pound compensation for the murder of his wife.

On June 21st, 1876, a Wednesday, Father recorded that “Bishop Croke administered Confirmation.  The ceremony lasted from 11 AM to 4 PM.”  A confirmation, or any ceremony of that length, would cause a riot today.  Traveling with my bishop throughout the diocese as he administers the sacrament of Confirmation, a two hour ceremony is about the limit for all involved.  A simple search of Bishop Croke reveals he was the second Catholic Bishop of Auckland, New Zealand, and in 1875 became Archbishop of Cashel in Ireland.

On November 1876, Michael Ryan Junior was sentenced to three months imprisonment in Tipperary for stealing coal at the Limerick Junction and a few months before, Denis Treacy of Solohead was sentenced to two years imprisonment and hard labor for beating a woman, Mrs. Thomas Treacy.  From the names, we know she was not his wife, perhaps a sister-in-law?  That same month, Father reports “nearly half of the potato crop died.”  This is not the time of the tragic Irish potato famine, but I am sure many in Solohead were hungry months later.

On January 7th, 1877, Thomas McGrath (known as The Fose) stabbed Dan Hanly in four places with a pen knife and the last entry of the diary, written on November 3rd, 1878, states that “John Hooby died in Waterford Jail, he was putting in 12 month imprisonment for abduction.”

The very brief diary Father Ryan left behind provides a small window through time into the life of an Irish county priest.  As a lover of history, reading this was fascinating for me, and I hope you enjoyed sharing the view through this small widow with me. 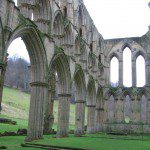 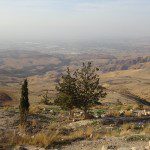 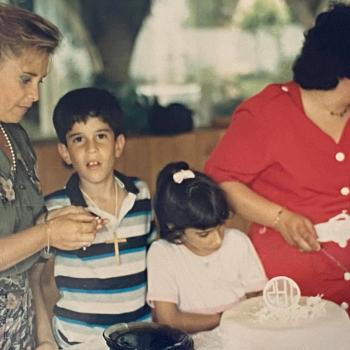 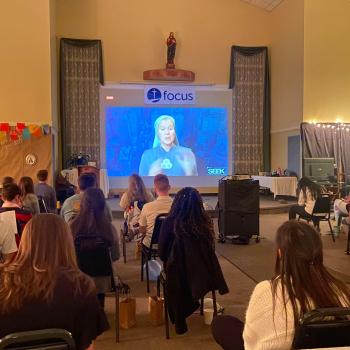 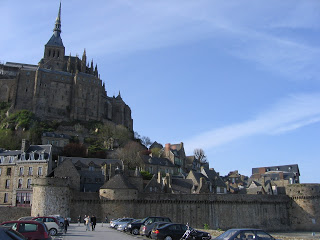 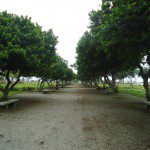