One practice or many?

Last week, there was a significant debate over on Sermons from the Mound about whether it’s possible to fully participate in two faith traditions.  As someone with training in — and deep commitment to — two traditions, I tend to fall down on the side of yes, but I also believe that people vary.  My choice to pursue two traditions comes from a lot of things, and but circumstance deserves significant credit.  I find that my second tradition fills in spaces that my first tradition doesn’t lay claim to.  At the same time, I was almost two years into training in my second tradition before I even began to see the possibility that the two would converge, and it is only through a fortuitous combination of circumstances that I had the time to put in to pay those dues.  Although everything I do magically is grounded in my traditions, most of what I share here is designed to be adaptable: to be used by solitaries piecing together their own traditions as well as by people working within a strong community of established practice.  I believe in the power of depth, of repetition, and of continuity, and I also believe those are things that we can — and, perhaps for some of us, should — create for ourselves.

Over on Yvonne’s post, people have suggested a number of both theological and practical factors that might help (having few other significant commitments) or harm (choosing traditions that are theologically at odds) one’s ability to combine two different traditions, and as I was reading, I thought of one thing that is fundamental to my understanding of myself in two traditions: really great metaphors.

One of the things I love about many flavors of Paganism, including both of the traditions in which I have training, is the use of song, story, poetry, music, ritual, and other arts to convey meaning at levels beyond the rational.  I would even go so far as to suggest that this is one of the strengths that Pagan practice in particular has to offer: engagement at the level of feeling, sense, and embodiment.  For that reason, all other logistical and metaphysical questions notwithstanding, finding a great metaphor for the ways that my two practices combine has been critical for me.

Here is mine: one of my traditions is in my blood, and the other is in my bones.  This makes theological sense to me in ways that are specific to those two practices, but it’s also a deeply resonant image.  And the more I dive into it, the more ways I find it both beautiful and useful.

I will further suggest that this is an important way to strengthen Pagan culture and our own practices: whenever possible, choose to use the tools of your spirituality not just to make or interpret choices, but to describe and frame the world and your understanding of it.

I’d love to hear about what you do: do you draw your practice primarily from one tradition, combine a few, or draw on many?  How did that come to pass?  What story or metaphor helps you frame that choice or its results? 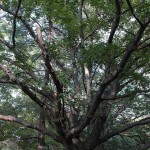 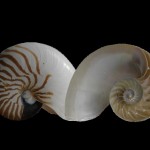 February 1, 2013 Architecture of a Practice
Recent Comments
0 | Leave a Comment
"This is a beautiful wish - thank you, and I wish the same for you ..."
Áine Órga 2014
"Thank you!"
pagansister 2014
"After awhile, wouldn't Brain stop bothering to ask the question? Surely he knows Pinky is ..."
Asa West 77 Things That Don’t Completely Suck ..."
"I want to thank you for the "Are you Pondering what I'm Pondering" link. This ..."
Ken 77 Things That Don’t Completely Suck ..."
Browse Our Archives
Related posts from Leaning Into Mystery 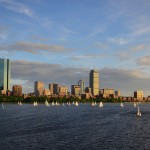 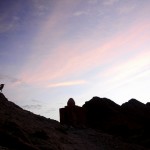 Pagan
On love
Leaning Into Mystery 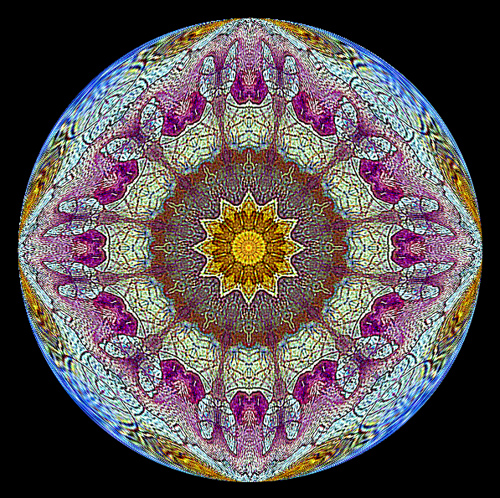 Pagan
On feelings
Leaning Into Mystery 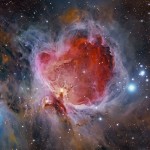