Allegorization was one of the techniques medieval used, adapted from ancient writers, to incorporate pagan writing in a biblical framework. As Ernst Curtius (European Literature and the Latin Middle Ages) writes, “the Middle Ages subjected profane writers to allegorical interpretation exactly as it did the Bible, and . . . regarded them as sages or ‘philosophers’” (52).

Allegorizing becomes the mode of interpretation during the medieval period: “It finds expression not only in the ‘moralizing’ of Ovid and other authors through allegorical interpretation, but also in the fact that personified beings of a supersensual nature . . . . could become the principal personages of poetic creations: from Purdentius’s Pychomachia to the twelfth-century philosophical epic; from the Romance of the Rose to Chaucer and Spencer and Calderon’s auto sacramentales. The allegorical concept of Homer was still self-evident to Erasmus.” Among pagans, allegorizing of Homer was part of a defense of Homer against philosophical attack: “It was then taken over by the philosophical schools, and also by history and natural science. It was in harmony with one of the basic characteristics of Greek religious thought: the belief that the gods express themselves in cryptic form – in oracles, in mysteries. It was the duty of the discerning man to see through these veils and coverings, which hid the secret from the eyes of the crowd – an idea which still influences Augustine” (205).

This continues, Curtius says, until “Scholasticism put an end to the confusion of philosophy with poetry, rhetoric, proverbial lore, and the various learnings of the schools. The old connection between the artes and philosophy is severed at a blow” (213). This last is at best an overstatement. Thomas is still quite at home with allegorical methods of interpretation, as is evident as much in the Summa as in his commentaries. 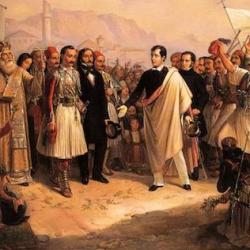 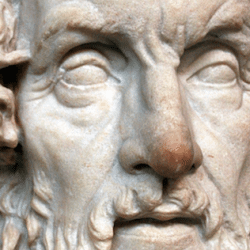 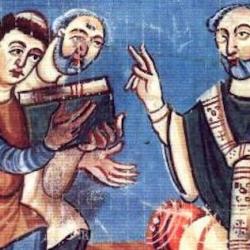 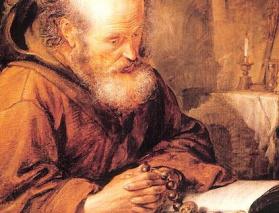